Pieces of a Woman is a tragic movie about neonatal death starring Vanessa Kirby and Shia LaBeouf. The tear-jerker is coming on Netflix on January 7th and it has viewers full of excitement. The two actors have garnered immense praise from critics and audiences for their brilliant acting in the film.

It’s a Kornél Mundruczó's film and has received a number of nominations in award shows and won accolades. Pieces of a Woman first premiered at the 77th Venice International Film Festival after which it was only released in selected theatres. Now that it’s finally coming to Netflix, it seems like all our prayers have been answered because we’ll be able to watch it from the comfort and safety of our homes. 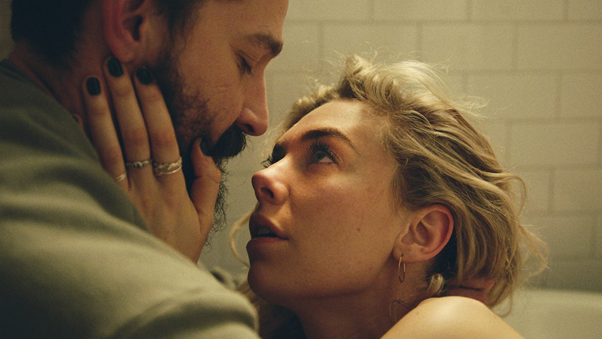 Before you watch the film and recall history of hurting, we think it’s important for you to know the actors playing the parts in the movie. Here are 10 shocking facts about Vanessa Kirby and Shia LaBeouf that you should know.

1. Vanessa Kirby is Best-Known for Theatre

The actress playing Martha in Pieces of a Woman is best known for doing theatre. Throughout her career, she has starred in a number of theatre productions which include All My Sons, Ghosts, and A Midsummer Night’s Dream. She has given some of her best performances at the Octagon Theatre Bolton. Kirby played Isabella in Women Beware Women and Rosalind in As You Like It. It was her acting skills that she developed through life-performances that helped her land bigger and better roles in films.

2. She Faced Many Failures Before Success

As an aspiring actress, it was Kirby’s dream to go to Bristol Old Vic Theatre School. Unfortunately for her, she never got the chance to do that as she was rejected admission to the school. This didn’t break her spirits at all. Instead, she took a gap year and went to Exeter University to study English. All the while, she didn’t stop pursuing acting. Kirby finally got into the London Academy of Music and Dramatic Art, but she turned down the place when was signed by a talent agency.

3. Kirby Made her TV Debut on The Hour

While she had been doing theatre for quite some time, Kirby made her TV debut in 2011 on The Hour. It was a drama made by BBC that revolved around the launch of a new current affairs TV Show. The show was set in the times of the Suez Crisis and the Hungarian Revolution. Kirby appeared on the show for about three episodes, playing a character named Ruth Elms. While it wasn’t an important role in the show, Ruth Elms helped pave the way for Kirby’s success in the later years. 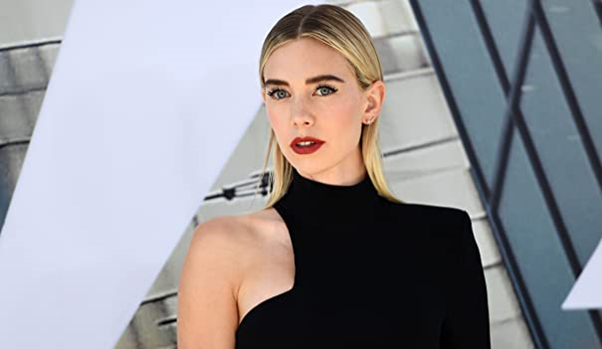 If you think that she looks kind of familiar, then you’re right. You probably know her from watching the Crown, in which Kirby played the character of Princess Margaret. For those who don’t know Princess Margaret, she was actually the younger sister of Queen Elizabeth II and kind of an important character. She was second-in-line to the Crown their parents had no other children besides them.

5. She Was Bullied at School

Kirby belongs to Wimbledon and is a middle child of three siblings. She went to the Private Lady Eleanor Holles School, where she was bullied by her schoolmates. In an interview with the Guardian, Kirby said, “It was always the drama side of things where I felt the most alive,” she says. “The most myself. I was quite badly bullied for a few years and I became self-conscious about everything I did in relation to the bullies. But the drama was the place where I didn’t.”

Shia LaBeouf is undoubtedly one of the biggest names in Hollywood, maybe that’s why it’s often forgotten that he actually started his acting career at Disney Channel. Yes, that’s right! Remember Even Stevens? LaBeouf played the youngest child of the Stevens family, who was known to be rude, selfish, and immature. The actor did win a Daytime Emmy for the role so that counts for something.

In an interview with the Christian Science Monitor, LaBeouf revealed that he believes that Jodie Foster is the perfect model. “Look at the diversity in her performances,” he said. The actor also said that he wants to do more comedy than her but he thinks that career-wise, she’s the epitome. Moreover, John Turturro is another actor Labeouf admires. 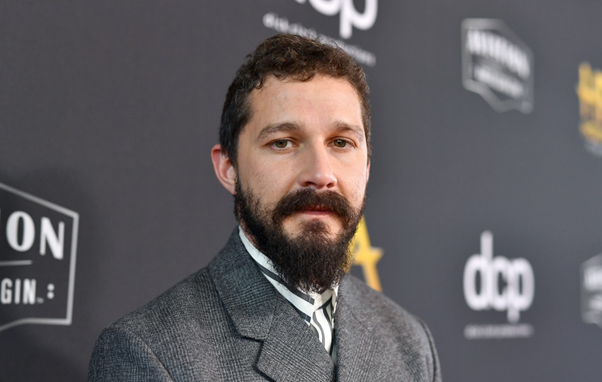 8. He Best Likes His Role IN Disturbia

We would think that the actor’s favorite role would be from Transformers or maybe even the cute penguin he voiced in Surf’s Up, but we would be wrong about that. LaBeouf himself is more of a fan of his role and acting in Disturbia, as it was ‘character-driven.’

9. He’s Been in Trouble with the Law

For LaBeouf legal trouble is nothing new. In 2007 he was arrested for trespassing a drug store in Chicago. The charges for that were dropped later the same month. The next year, an arrest warrant was issued against him as he failed to show up to court in an unlawful smoking case. Moreover, in 2008, LaBeouf was arrested for misdemeanor drunk driving as he had gotten into a car accident. A few years later, in 2011, he was arrested again for getting in a bar fight with Sherman Oaks.

Musician FKA twigs filed a lawsuit in Los Angeles against ex-boyfriend Shia LaBeouf, accusing him of sexual battery and infliction of emotional distress. The lawsuit states that LaBeouf has physically and mentally abused the musician many times in their relationship that lasted for less than a year.

Now that you know Vanessa Kirby and Shia LaBeouf a little better than before, you’ll have a better experience watching Pieces of a Woman. Once you’ve seen the movie, do let us know what you thought about it.

Connect with us on our Facebook page. You’ll be notified every time we publish something new, so you won’t miss out on anything!