4 Shocking Facts about Netflix’s ‘Biggie: I got a Story to tell’ documentary

The devil works hard but Netflix works harder – at least when it comes to releasing new documentaries! This time, the streaming platform is paying homage to the greatest and world famous musician and rapper of all time.

Biggie: I Got a Story to Tell is an upcoming Netflix documentary based on the life of legendary rapper, Christopher George Latore Wallace, famously known as ‘The Notorious B.I.G or Biggie Smalls who was shot dead at the age of 24!

Directed by Emmett Malloy, the documentary about the life of rapper Biggie Smalls also features a rare footage recorded by the artist’s best friend, Damion “D-Roc” and latest interviews with family and friends of the rapper who died in a still-unsolved drive by shooting on 9th March 1997.

According to the streaming giant, the documentary “offers a fresh look at one of the greatest, most influential rappers of all time by those who knew him best. Made in collaboration with Biggie’s estate, I Got a Story to Tell is a rendering of a man whose rapid ascent and tragic end has been at the center of rap lore for more than twenty years.”

The production of this documentary was first announced in 2017, with the original title “Notorious BIG: One More Chance.” It took about four years to finally come to our screens.

While talking to a media organization, Voletta explains that the documentary would herald her son’s contribution to US music and youth culture, and how he created an impact on the music industry, most particularly hip-hop.

“It brings so much joy to my heart that my son Christopher’s music has made such an impact on the music community,” she said.

“His stories have positively inspired so many young men and women over the years, and still influencing the youth all over the world,” she added.

As the release date is approaching closer, here are four shocking facts to know about the Netflix’s documentary “Biggie: I Got a Story to Tell:”

His life story is being told from a new perspective!

A lot of tributes and screen-adaptions of his life story have already been done, including 2009’s movie Notorious, and Netflix’s drama Unsolved: The Murders of Tupac and the Notorious BIG – the drama follows Biggie’s rise to stardom till his tragic death, which was released in 2018.

The upcoming documentary delves deeper into the life of Biggie with the help of his estate, featuring interviews and archival footages to uncover the hidden truth behind his untimely death. Biggie: I Got a Story to Tell promises to offer a fresh perspective into the life of rapper, which hasn’t been told before.

The documentary starts with the rapper’s childhood 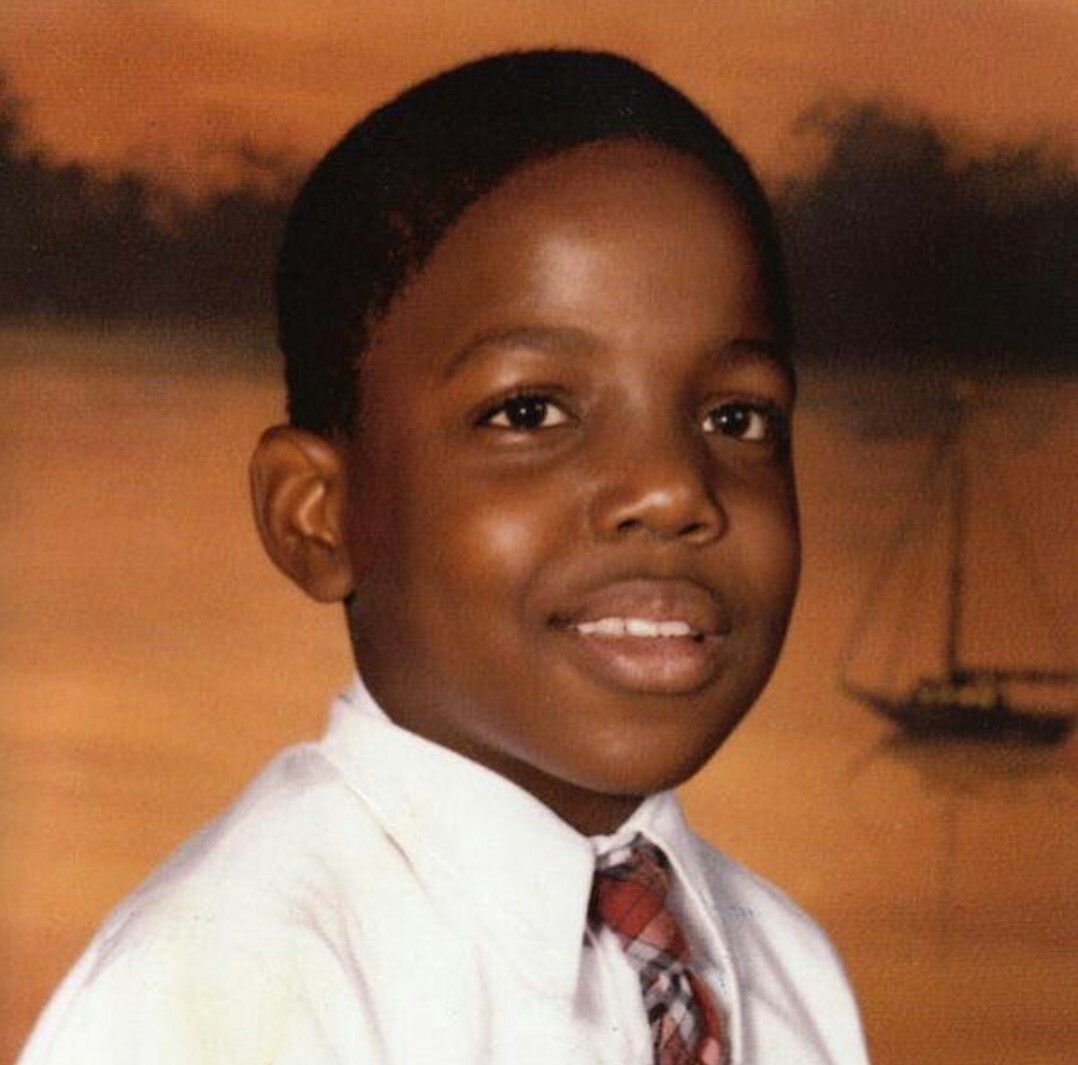 We all know that Biggie is one of the greatest hip-hop artists in the history of Hollywood, but little do we know the struggles and racial-barriers he faced to become one!

The previous movies and documentaries based on Biggie’s life often inclined towards focusing on the successful days of the rapper’s career or career of The Notorious B.I.G and his untimely demise. But none of them truly explore the journey he took to reach there.

Biggie: I Got a Story to Tell attempts to offer insights into the rapper’s life before fame and how hip-hop flourished in the city of New York, where Biggie was born.

“We were immersed in Brooklyn in the 70s through the 80s, said director Emmett Malloy in a statement.

“It is easy to see how much Brooklyn has changed since Christopher Wallace was a kid, but it’s also clear that many things about being a young black man in this country have not changed.”

The documentary will be personal and close

The documentary is not just a homage to the late rapper, but a close view on his life, aiming to connect his fans with him on a more personal level!

The upcoming documentary tends to prioritize quality over quantity. Since it aims to focus on his childhood days, his life story is being told from the perspective of people who were close to him, such as his mother Voletta, Combs and childhood friend Damian, “D Roc” Butler. It sheds light on his life story that the public didn’t see, revealing challenges the artists faced in his personal life before rising to fame in the music industry.

With this approach, the documentary offers a unique sense of intimacy to his fans.

The title has its own story 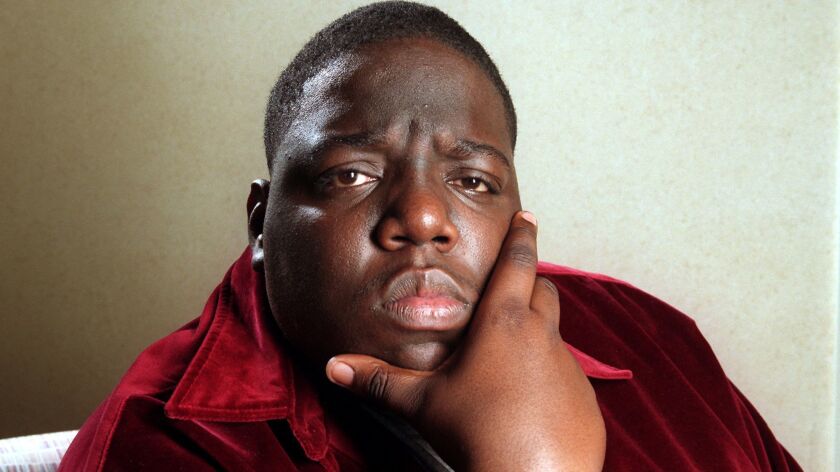 The documentary has borrowed its name from a popular Biggie track, I Got a Story to Tell.

Released two weeks after the rapper’s death, the track is a part of his second and final album Life after Death, which details his encounter with a US basketball player. After his death, the controversies still linger on the identity of that particular celebrity athlete.

So, are you excited for the documentary? Coz we definitely are!

Like our Facebook page to get interesting insights into the upcoming movies and series on streaming platforms. Also, to get more information about the Biggie: I Got a Story To Tell lyrics and true story.