These fright flicks are not suitable for the faint hearted!

We know what you are thinking: it’s probably too early to be talking about horror movies since there is still some time to truly immerse into a spooky season.

But here’s the thing: we don’t need any special occasion to celebrate the love of fear and definitely not any reason to curl up in bed and watching the best new horror movies.

Why is it so satisfying to watch top horror movies and have the creepy characters scare the shit out of us? You may ask… Well, it’s hard to explain! After all, voluntarily watching something that results in sleeping with your lights on for months seems like self-inflicted torment! And, honestly, that’s exactly what makes it more appealing!

We don’t know about you, but there’s something cathartic about watching your worst fears form the comforts of your couch that too while munching popcorns! While romantic movies offer great escapist fantasies, new scary movies are the fantasies we absolutely never want to experience in a thousand years.

The trill of holding spiders, taking a wrong turn, playing with a possessed doll or living in a haunted house is something best left for experiencing through television.

Unlike mystery-thrillers, which commonly revolve around twisted psychologically-testing narratives and suspense, recent horror movies aim to terrify viewers with unpredictable, gore narratives and inculcate a sense of fear from beginning to end.

Some of our worst nightmares originate from a night watching that movie we knew we should have hit the ‘stop’ button but were too tempted to see through the finale (ahem, The Babadook, we’re looking at you!).

Yeah sure, go on and argue that night-outs are more fun, but deep down we all know that fright-nights are always epic!

If you love the thrill of getting spooked, you’re in for some great treats! We have gathered a list of five best new horror movies, including new movies 2021 and new horror movies on Netflix that has the craziest story lines ever! 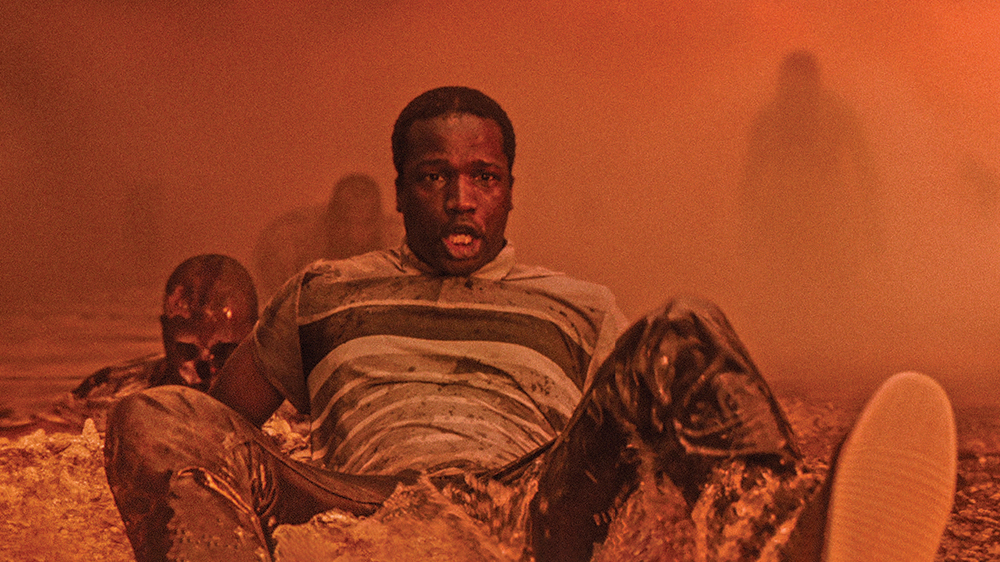 His House is an absolute inventive, stone-cold, cover-your-eyes-thriller! Directed and written by Remi Weeks, His House is a brilliant fusion of a classic haunted house narrative and a present-day immigrant nightmare. The movie is based on a story of a refugee couple who makes a harrowing escape from war-ravaged South Sudan only to face the new evil lurking beneath the surface of their new house. This movie will make you scream, gasp, cry and not always for the reasons you might expect.

The film stars Wunmi Mosaku as Rial, Sope Dirisu as Bol, Matt Smith as Mark, Javier Botet and Cornell John as The Witches.

This movie is straight out from the nightmares of  modern-day immigrants! The movie is available to stream on Netflix.

You need a stomach to watch this one!

“Astonishing” is probably the word that best explains this psychological-drama thriller Swallow.

Directed by Carlo Mirabella-Davis, the movie revolves around a pregnant woman named Hunter, played by Haley Bennett, who is so sick and tired of her controlling husband that she begins eating small objects like a marble, a battery and a pushpin. Just for your info, this part is actually based on a real-life syndrome called pica, an emotional disorder that causes the urge of consuming inedible objects.

This movie uses the squirm-inducing disorder to knock viewers out of their comfort zone! 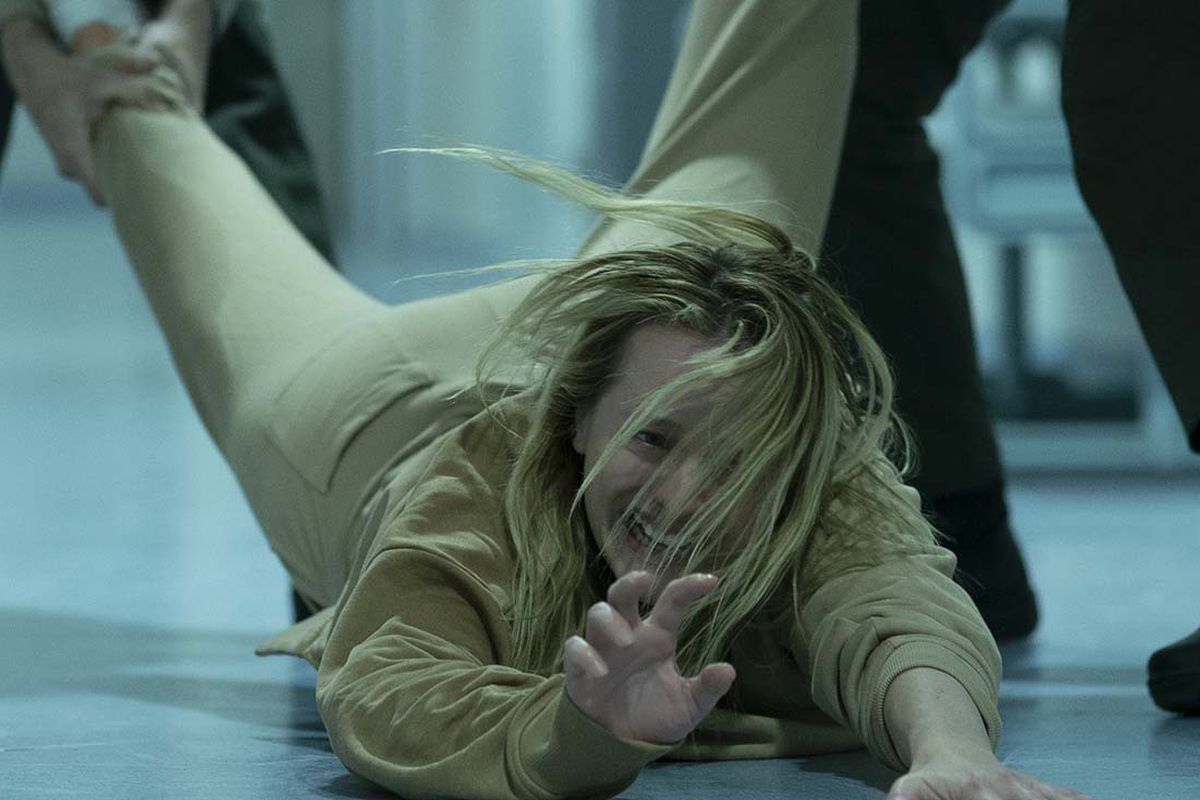 Leigh Whannell’s The Invisible Man is an entertaining and ingenious upgrade on the concept that has been around for years yet still recycled less often that you would think. The amount of thrills in this movie gets you at the edge of your seat, but also keeps you awake at night for days.

The film features The Handmaid Tales’ star Elisabeth Moss as a paranoid woman named Cecilia who believes that her abusive ex-boyfriend fakes his death and becomes invisible to stalk and torture her. After witnessing strange events around her, she sets out on a journey to find the truth on her own.

The Invisible Man is deviously entertaining, with nerve-wrecking messages that’s upsetting enough to hit home: In a toxic relationship, you get what  you see, but sometimes, what actually gets to you are  things that you don’t see!

The Curse of La Llorona

For centuries, Mexican children have grown up scared of La Llorona – a howling woman whose wrongdoings in life have left her spirit trapped on Earth, where she haunts little children. Now the same ghost has crossed borders and come to haunt the children of the United States. Warner Bros,’ The Curse of La Llorona acts out a Mexican myth and spooky bedtime story whose origins dates back to centuries.

The story of this myth varies depending on who the narrator is, but the gist of all the versions is simple: Long ago, there was a woman named Maria who tied the knot to a rich man and had two children together. One day, Maria caught her husband cheating with another woman. Enraged beyond reasons, she believed to have drowned her two children as an attempt to get back to her cheating husband, but immediately regretted it, wailing out loud “Ay, mis hijos!” (Translated as “Oh, my children!” or “Oh, my sons!”). It was believed that Maria had committed suicide soon after that incident. But God banished her soul from Heaven and denied entry until she could find her lost children. The legend now, known as La Llorona, which translates to - “the weeping woman.” – probably one of the most terrifying horror movie characters.

The curse of La Llorana takes place in the 1970s in Los Angeles, the legendary evil spirit returns to stalk the night and children. Paying no heed to the frightening warning of a concerned mother, a social worker and her own children are stuck in a creepy supernatural universe. They seek help from a disillusioned priest for surviving the deadly wrath of La Llorona.

A girl mysteriously gets the power to heal the sick after an alleged encounter with the Virgin Mary. As word spreads, people start making their way to the town to experience her miracles at first-hand. Curious by all of this, a journalist sets out on a journey to investigate the truth behind it. Much to his surprise, he discovers that the girl’s healing powers are the result of something more sinister.

So are you ready for some cheap thrills with popcorns tonight? Sure you are!