We know you’re probably elbow deep in a pie right now, and probably planning the Thanksgiving menu and which side dish to make with your roasted turkey, since it’s the month of Thanksgiving, wintery nights, and of course, the craze of Black Friday sales.

However, consumerism pushes the bounds of holidays and this includes Netflix! Since 2020 is the year where time has officially stopped making sense and everyday feels like a holiday, Netflix has decided to add some sugar and some spice to lift up our holiday spirits.

The first installment of The Princess Switch came out in 2018 and seemed to have performed well as compared to A Christmas Prince from the previous year.

It's a movie about an ordinary girl who runs into her doppelganger and finds herself swept up into the royal lifestyle of a small unknown country.

Now this epic mix-up is going to happen again this year in the movie’s second installment, ‘Princess Switch: Switch Again’, dropping on Netflix on 19th November.

If you have already added this movie to your Christmas’s watch-list, you’d be fascinated to learn about these five shocking facts about The Princess Switch: Switch Again!

The sequel of Princess switch is set to bring back your favorite duo Vanessa Hudgens and Vanessa Hudgens, but this timfe, there will be a third doppelganger adding to the mix!

Yes! Hudgens is going to portray three different characters, which all happen to look alike and are probably going to switch each other’s places. Gosh, it's gonna be confusing!

When Hudgens read the script for the movie’s second installment, she said, “Ooh man, this going to be a lot of work.” She later says, “I was very excited to create yet another character and had such a blast doing so.”

Playing three different characters in one movie gotta be confusing for both the viewer and the maker, and so of course, it was confusing for Vanessa Hudgens too. During shooting, she admits that figuring out the list of scenes for the movie was rather confusing at times.

Yes! As fans are anxiously waiting for the sequel, the third Princess Switch movie is already in the works. But, whether or not Vanessa Hudgens will play a fourth role in the third installment is yet to be known. But if there is, I‘m pretty sure we all need a cheat sheet or something to figure out which Vanessa is which.

Netflix’s TV hit series Outlander and Outlaw King, Robert the Bruce biopic, have also been shot on the same locations in recent years. 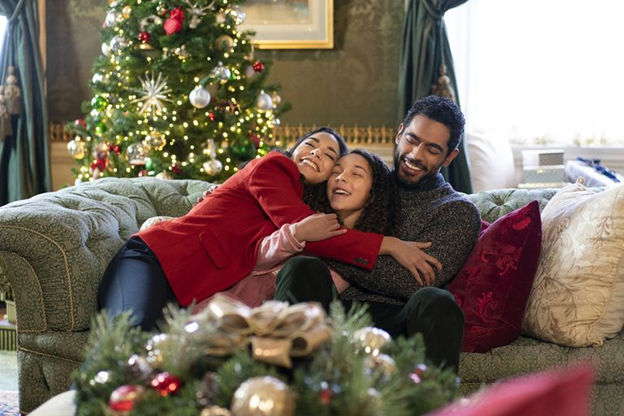 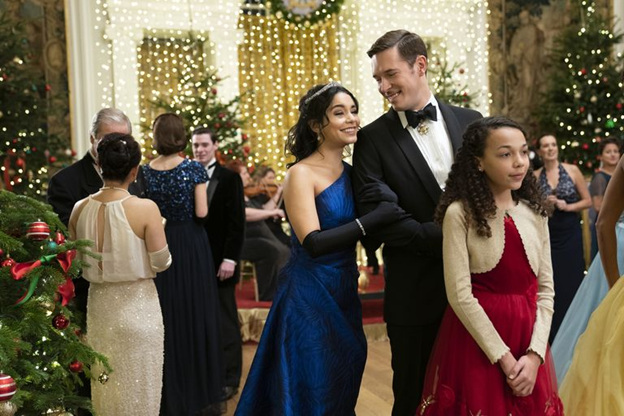 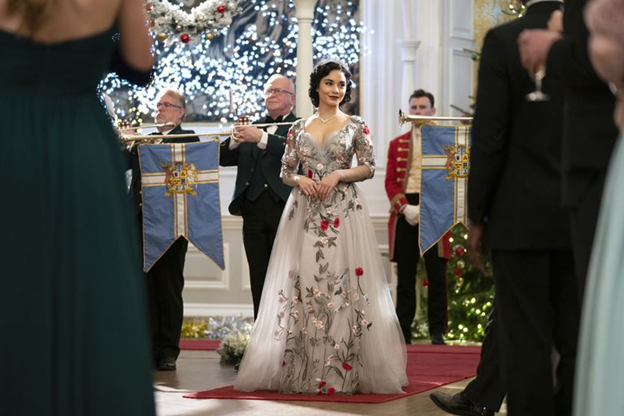 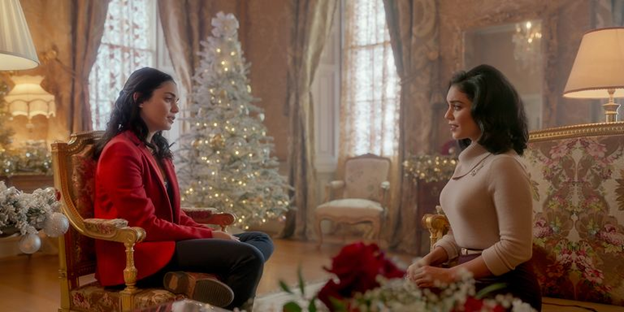 So, who's excited for the movie? because I am!