Avengers are now Assembled and Organized on Disney Plus!

Disney Plus has finally considered what Captain America is saying for years, ‘Avengers Assemble!’

Disney Plus has all the eye-treats for a Marvel freak, but one thing that was problematic about it was the way movies were organized: there were separate rows for featured titles, movies, and TV shows, but everything was kind of poorly arranged. You could find almost every Marvel Cinematic movie here, but it would take you around a minute or so to find it.

Looks like Disney Plus has finally realized how fans want to watch their favorite Marvel movies.

The streaming platform has arranged all the movies in chronological order (according to the events occurring within the universe timeline). 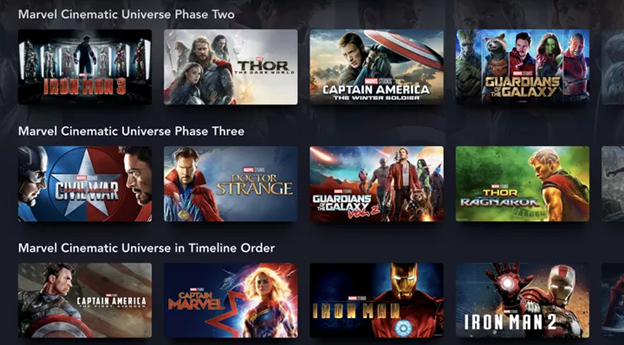 For someone who wants to revive all the great moments of the Marvel Cinematic Universe, you know where to begin!

Disney Plus has allocated a separate row for Marvel Legacy movies (including Fantastic Four and X-men Franchises that aren’t part of Disney’s MCU), along with a row dedicated to legacy animated shows such as Spider-Man, The Incredible Hulk and Iron Man.

A well-organized layout, that’s all we wanted! 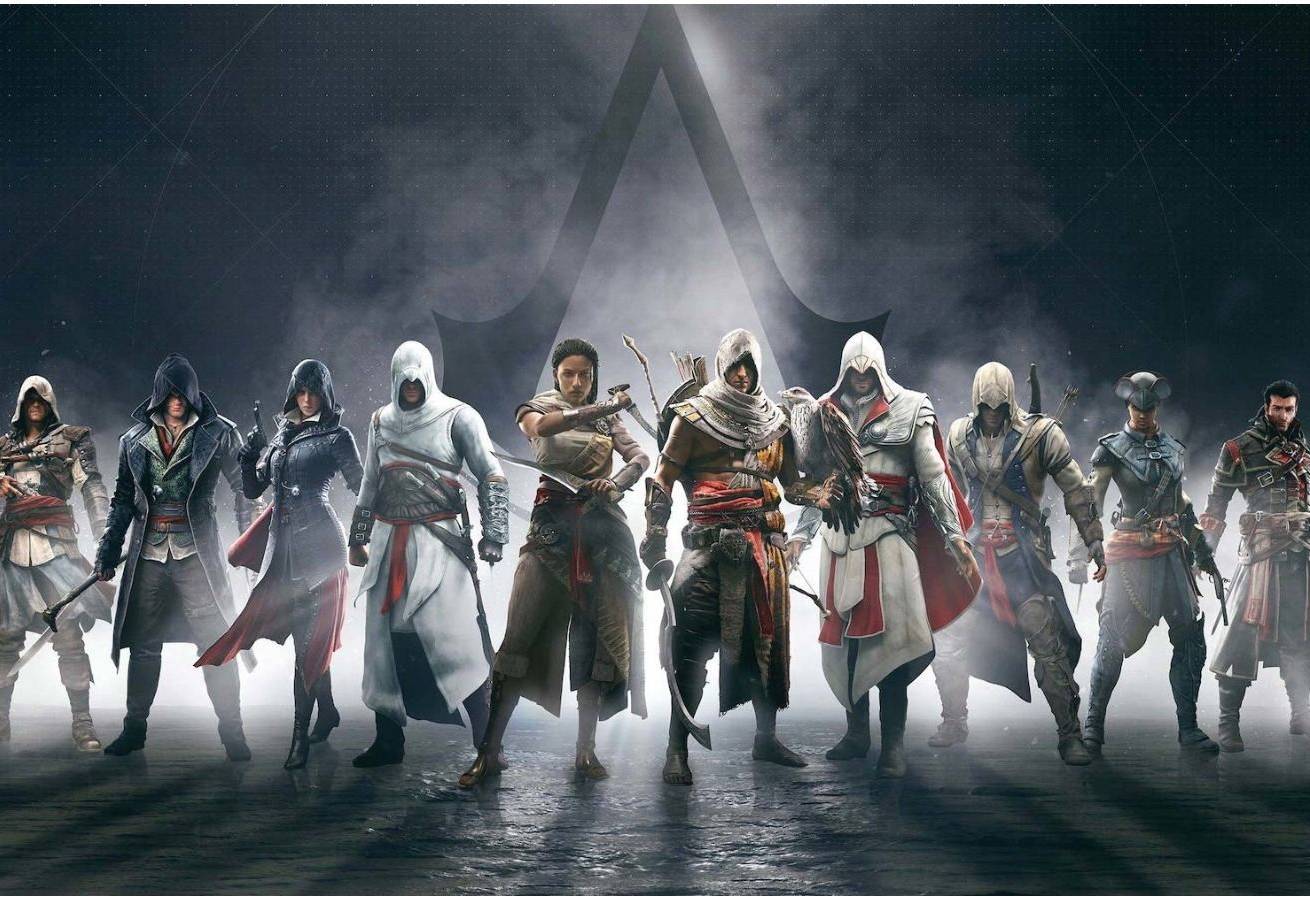 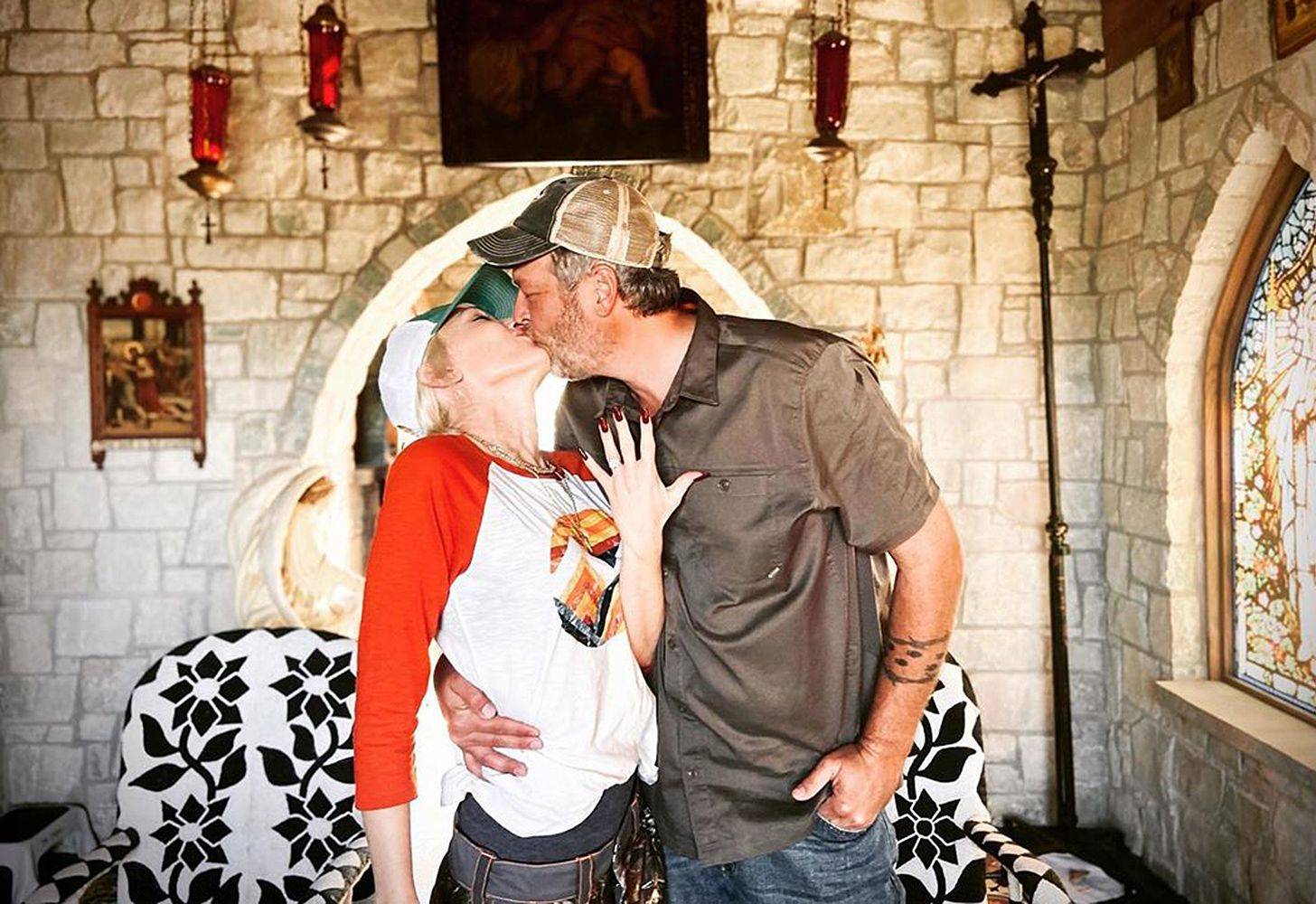 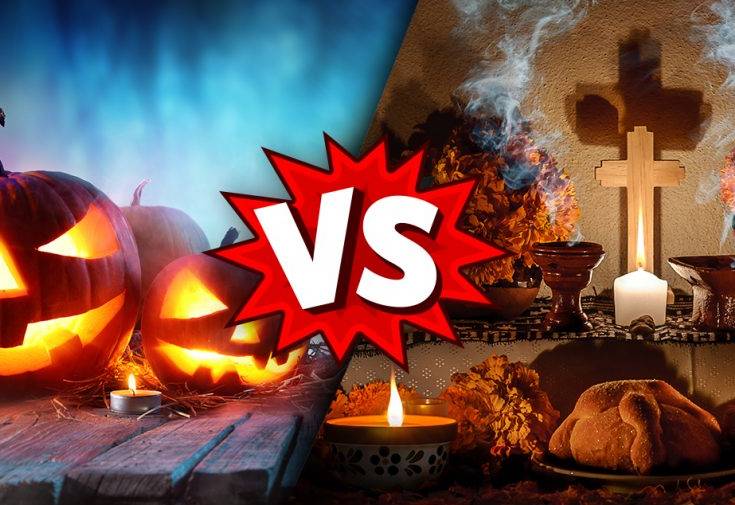 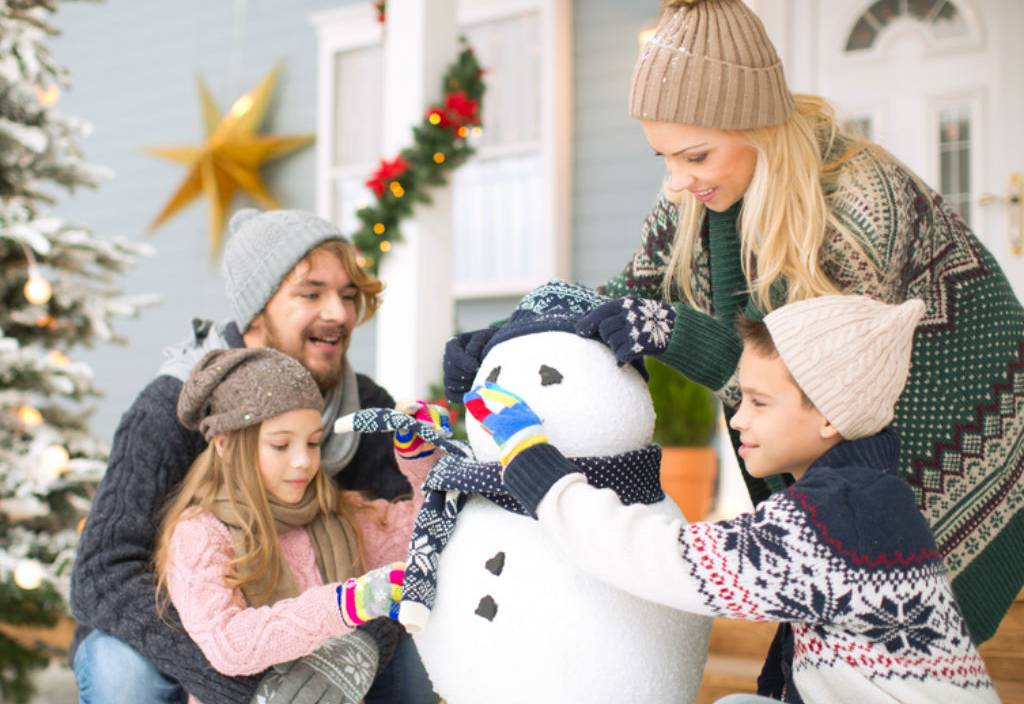