Baby Yoda Is Back In the Mandalorian Season 2

A couple of days ago we told you that the new Mandalorian season is dropping on October 30th. Well, the trailer is already here!

In the new trailer, you can see that the show makers have picked up right where the first season ended. So now Baby Yoda is seen traveling through the galaxy. In the voice-over, you can hear someone describing the great battles between the Mandalorian with Jedi! This is definitely a great hook.

As you know, The Mandalorian has helped Disney gain a number of Emmy nominations! Taika Waititi, Giancarlo Esposito, and Moff Gideon are all nominated for their respective work.

Disney has received a lot of criticism in the past for not adding exciting titles to its line rapidly – like its competitor Netflix. But seems like things are about to change – and hey, let’s not forget that Disney delayed the highly anticipated live-action titles like The Falcon and The Winter Soldier. Yeah, we still haven’t forgiven you.

Yes, we understand that the timing was really bad – but if Netflix can do it, so should Disney. Like, give us subscribers something to stick around!

Anyway, Disney did manage to hit a milestone last month – earning up approximately60 million subscribers. We all know that this became a possibility because of The Mandalorian. The show has kept everyone energized and pumped up for the upcoming seasons. 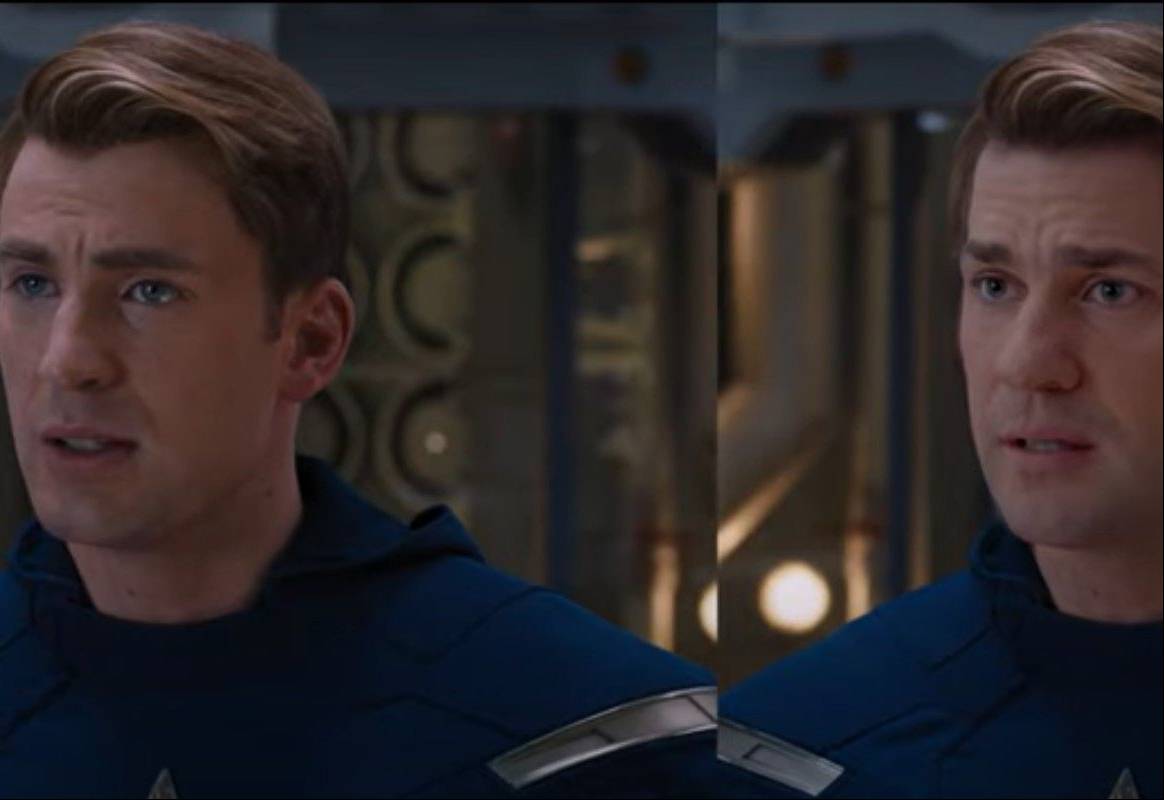 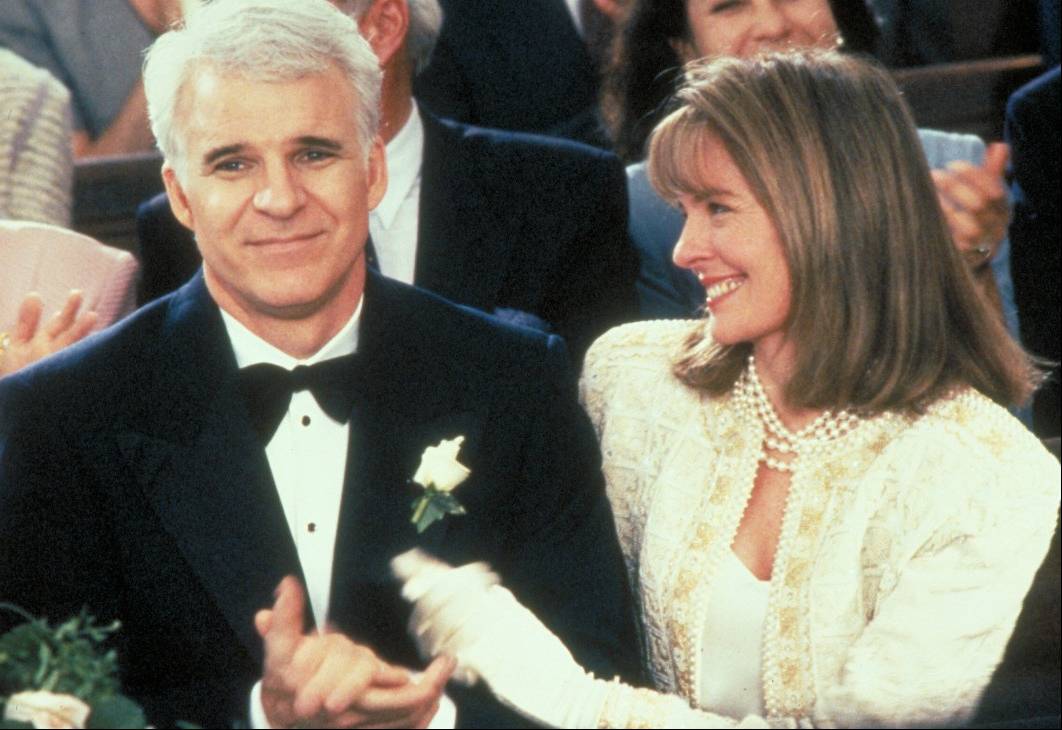 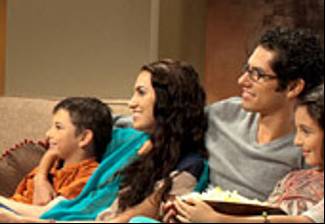 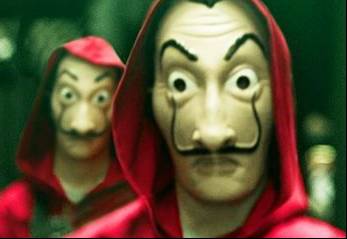