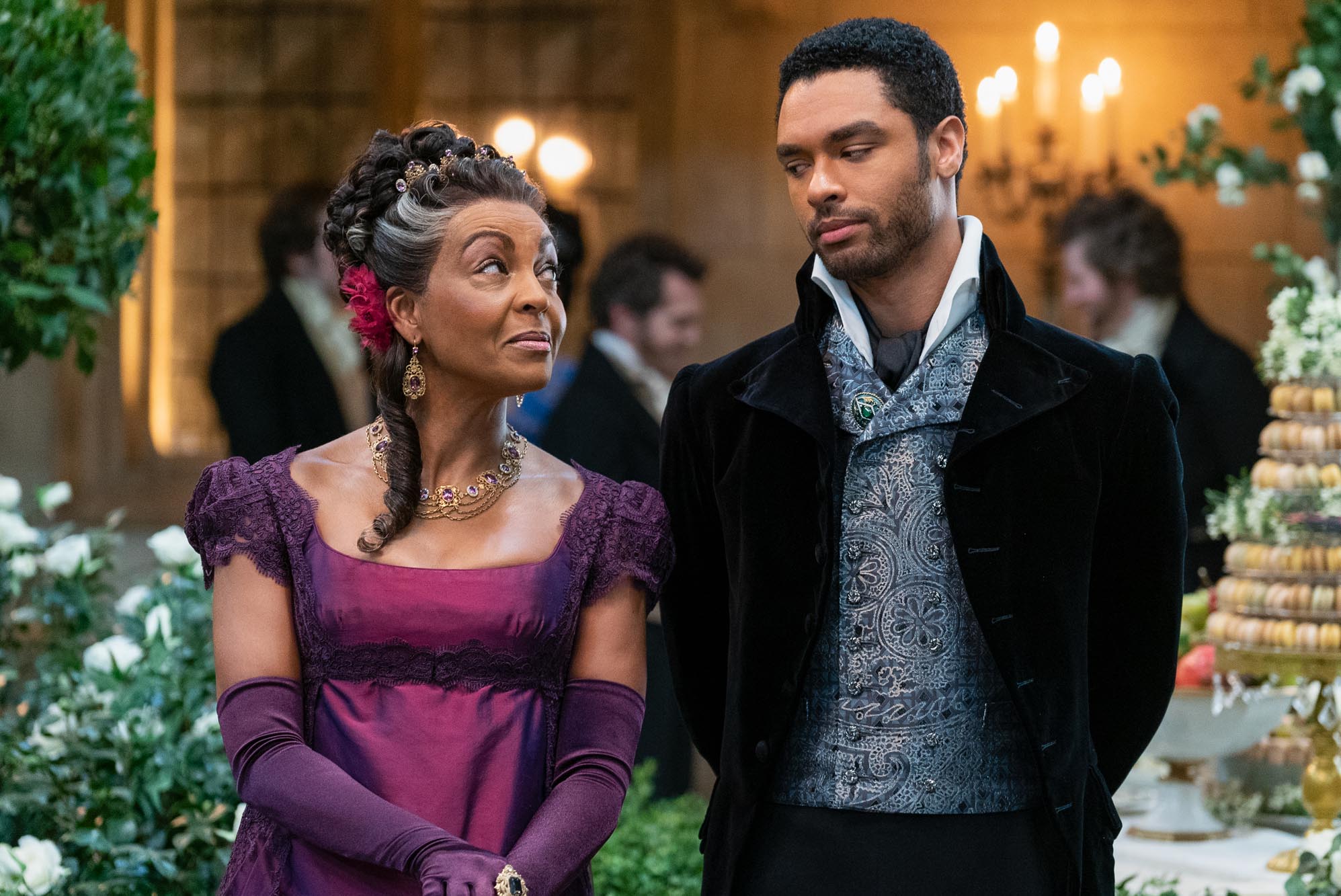 We’ve held great admiration for the Jane Austen and Bennet sisters’ era along with the Joanna Bourne’s action-packed spymaster time; from being fans of Alyssa Cole’s American-Civil war-centered sagas to being deeply mesmerized by the Victorian-gothic roots, we’ve been in love with it all. With all of those periods in mind, it’s the Georgian-era that stays with you.

Check out the key differences in the book and series - Tiny Pretty Things!

Have you read Julia Quinn’s bestselling Bridgerton family novels? If so, you’d be elated to know that they’re all getting adapted and are hitting the screen at the time of Christmas this year in a new series. Bridgerton is all set to premiere on Netflix on the 25th of December – on Christmas Day!

The latest series is set between 1813 and 1827 and is about the Bridgerton family. We get to see their journey as they live vicariously through the many patterns and dangerous paths of society.

The book is loved by the fans and was originally released in the year 2000. There are hundreds of fan clubs online and short fan-fictions inspired by this wonderful story! It’s supposedly a glossy adaptation, under the captainship of Shonda Rhimes. It’s written by Chris Van Dusen and a couple of other female writers, like Abby McDonald, Janet Lim, Sarah Dollard, and Joy C Mitchell.

You’ll find that there are eight novels in total with every novel discussing the romantic journey of one the siblings. The first novel touches upon the story of the Duke and the oldest sister Daphne Bridgerton, and hence, it becomes the backbone of the upcoming series.

Readers firmly believe that the actual appeal of the novel stems from its subtle but remarkable humor. It balances humor and warmth steadily, giving every character a well-drawn arc and humanness. You can describe the Bridgerton family as gregarious and devoted. The books are romantic with equal amounts of drama, making the novels your perfect escape.

One of the writers who worked on the series said that she discovered the books in her school library as a teenager. She claims that when it comes to modern romances, Julia Quinn is her most favorite author. She finds her characters to have a genuine spark and likability. She also said that the characters in Quinn novels are quick-witted rather than brooding and dark, which are qualities that she admires the most.

The fact that this story got adapted for Netflix is enough to counter the stereotypical implication that only lonely women read romantic novels. In fact, this notion has been crunched and stomped on by the general public years ago with the successes of Stephen Fry, Sara Manning, and Harriet Evans. And you know what? A lot of them tend to become best-sellers!

There are no doubts that Shonda Rhimes has a good eye for what works on TV and what doesn’t. In fact, when it comes to romance and chemistry, nobody does it better than her. Therefore, it seemed almost obvious when she pitched this idea to Netflix for the adaptation.

Of course, not everyone can modulate the mass appeal of this idea, and that’s exactly what happened, because Executive Producer wasn’t on board at first. But then she realized that nobody raises a question when it comes to true crime, action, and suspense, but everybody finds an error when it comes to romance/drama. In her opinion, Quinn stories are empathetic towards relationships and they touch upon emotional politics, love and lust. And if you review Shonda’s work history, you’d find that she has pretty much mastered this genre.

Just watch one episode of Grey’s Anatomy, Scandal, and How to Get Away with Murder to understand what is being discussed here.

Or; here are 80+ modern, love and disney movies to stream this holiday season!

Apart from the clever one-liners and heart-pumping romance, you also find the aesthetics to be a reason of attraction for this show. The producers and directors of the show decided that the show deserves a fresh start. Hence, when it came to fashion, they kept the books aside. They wanted to make the show more than just powdered wigs and Victorian sideburns. Hence when the showrunners started visualizing the romantic lead, they deliberately made the choice to keep everything glossy and new.

When you meet the Bridgerton family, you’ll get a balanced doze of romance and glitter. There is going to be a gossip columnist whose action-filled pamphlet literally drives the entertainment in the town. You’ll also get to meet high-society mavens like Lady Danbury and Simon, who are a bit reluctant to settle down.

All characters are interesting – which is Shonda’s trademark. She never treats supporting cast as less interesting or unimportant. Hence, you’ll meet characters who are pragmatic, layered, and emotionally vulnerable.

Of course, there are certain changes in the final adaptation to suit the audience of TV. But the good news here is that the original writer, Julia Quinn, is ecstatic about the final product.

“I’m a consultant, which means I made a few suggestions, but with scripts that good my job was pretty easy.” – She said.

However, she also said that maybe some diehard fans might get disappointed as the series is not going to be following the original text word-by-word. But despite it all, she says that the characters and stories are true to the books.

How can we not expect diversity when the showrunner is Shonda Rhimes? Of course, she has hired several Black actors in the prominent roles and not just as centerpiece up for decoration. She made sure that the cast feels fresh and aptly reflective of the era. The cast includes ethnic diversity of the Georgian Britain. You’d find that the cast is perfectly placed keeping the dynamics of power, relationships, and of course, the fashion in mind without making these fashion mistakes.

Hope you enjoyed the 5 shocking facts about Netflix’s New Costume drama Bridgerton. You must know, however, the new period drama is not everybody’s cup of tea.  Are you going to watch Netflix’s Bridgerton? We certainly can’t wait for the new Netflix series!

Don't forget to check out the most trending: The Missing details about Peter Sutcliffe murders in the The Ripper documentary!

While you’re at it, make sure to like our page on Facebook to get the latest gossip and news from around the world!