Ellen DeGeneres Is Absolutely Evil And She’s Been Telling This All Along!

So, you just found out that Ellen DeGeneres is not that Generous (pun intended) after all? But she was like that all along, it was us, who didn't really get that!

Ellen Land is under fire! And things are about to get worse….but what exactly happened that made things go wrong? Let’s catch up on the few things first:

Last Month, 11 current and former employees of the infamous talk show, The Ellen DeGeneres Show, came out like a whistle blower accusing the host for creating a “toxic workplace environment”, with one black employee claiming that a writer made racist comments on the show. Other former employees claimed that she fired them after availing bereavement days to attend the burials of family members.

“Her “be kind” bullshit only happens when the camera is on. It’s all for show,” one of the employees told a news organization.

DeGeneres has also acknowledged and apologized when the distributor of the show, Warner Bros, announced that it will make a few alterations in the staff members. Considering that the host has not been held responsible for the accusations YET, she could have easily overcome the scenario. But… oops, it’s just one thing in a long list of problems for DeGeneres, hundreds are kept on piling up...

But, there isn't any SURPRISE here! She has been evil like this all along; there were all the signs but we were so dumb to recognize them!

Here are 10 problematic Ellen moments, which will definitely leave you with an unsettled stomach!

1. During Lockdown, she forced her employees to take a 60% pay cut, even while the show was still airing...

2. When she described being stuck in her massively luxurious house as like “being in jail”, which did not go down brilliantly! 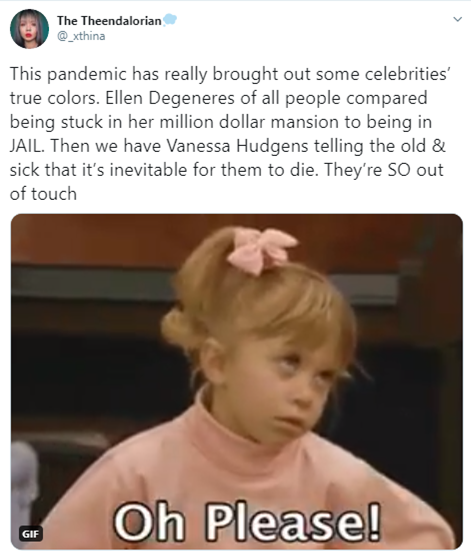 3. Neil Breen, a former producer of the Australian breakfast show Today, highlighted her “bizarre” behavior during her interview on his programme in 2013. Her staff members refused him to approach DeGeneres for greeting her… totally bizarre! 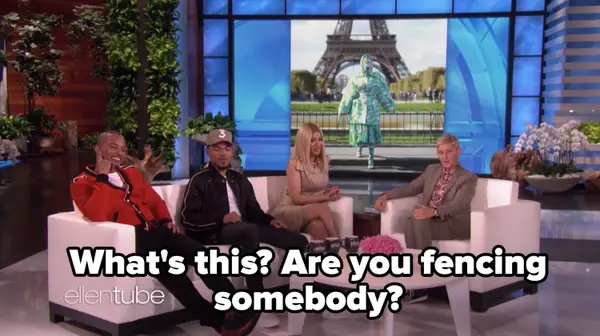 5. When she had been insensitive to Viola Davis by saying, “at first I thought you were drunk!” just when she was explaining her emotions of winning an Emmy.

6. Being insensitive again…. She said this to Drew Barrymore after she just told Ellen that her daughter turned 6. 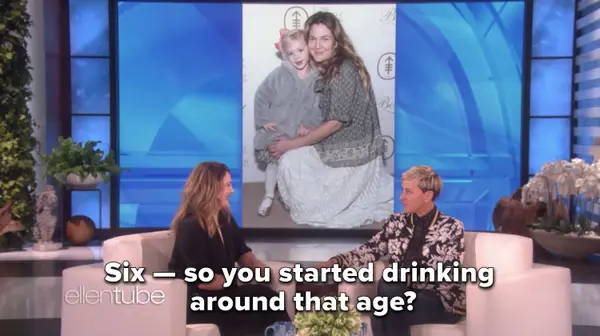 7. Tony Okungbowa, the first DJ on the show, has also been a consistent presence on the show alongside Ellen from 2003 to 2012, calling her out for creating a “toxic environment”. 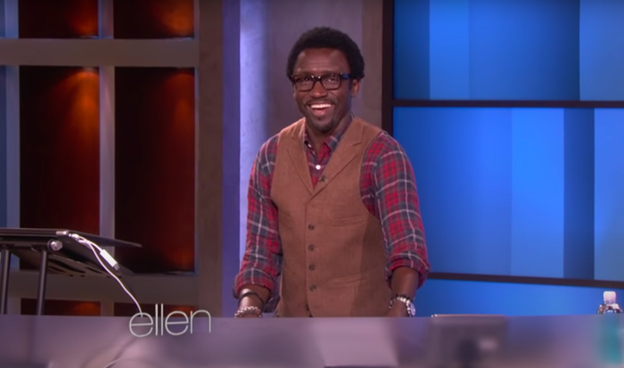 8. When she nearly got a waitress fired from her job, only because she waited on her with chipped nail polish.

9. When she was constantly pushing Taylor Swift for her alleged previous boyfriends...

10. When she humiliated an audience member, on an international TV, for taking an extra Ellen cap from the merchandise table.

DeGeneres has long indicated that she is not as angel as people think…. wait, what? They made a whole freaking Netflix special saying exactly that!

She may be a bitch more than every other entitled Hollywood asshole, or it felt more disappointing because of the fact that she ends her show with a “be kind” message, or maybe because of this backlash is all due to her being the opposite of a niceness gay! Whatever the reason is; Ellen is now in deep shit, and it requires more than some cute dancing to fix it!

There are definitely some lessons to learn from her story: despite all the drama, people don’t tolerate any of the bad behavior on TV, and surely not hypocrite people! Ellen doesn't practice what she preaches, and this has really put her on the razor’s edge!

All this fame, money and respect can't really change people’s behavior; and Ellen has quite proven that! Lastly, if any of the famous people announce that he/she is not nice, they are not bluffing so fucking believe them!