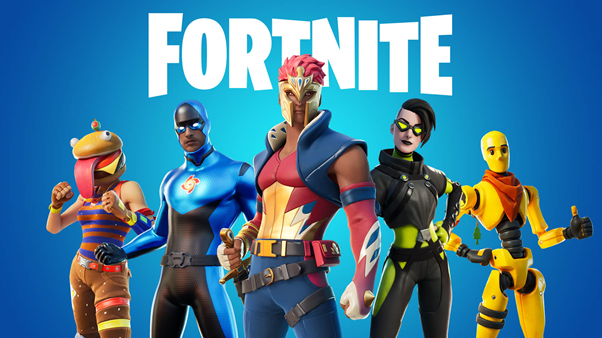 Epic Games' Fortnite has become one of (if not the most) popular games in the video game industry. The battle royale and the fantasy of survival and endurance have managed to captivate millions of users; it has become the reason for Epic Games' blockbuster success. After all, the video game has brought home more than $4 billion since it came out in 2017.

Besides Fortnite, Epic Games also owns series including Unreal (a first-person shooter video game), Gears of War (a media franchise centered around a series of video games, and Infinity Blade (a role-playing game).

The video game company was founded by Tim Sweeney in 1991, and back then it was known as Potomac Computer System. Sweeney started the company from his parent's house.

Now, after it has received immense love and success from users, Epic Games has bought an entire shopping mall just for its developing team for Fortnite. That's right! An entire facility, for one team, for one game.

Here's everything we know so far about Fortnite developer's new headquarters:

It's in North Carolina

With more than 40 offices all around the world, Cary in North Carolina is home to Epic Games' headquarters since 1999. The company has now decided to expand the headquarters, with a building for the Fortnite developers in the same town.

The company announced its plans for expansion in a press release on October 3rd. It included statements from Harold Weinbrecht, the mayor of Cary.

"We are elated that Epic Games is expanding their Cary headquarters! They are doing amazing things, and we are so proud of all they're accomplishing. We know that Epic could locate anywhere in the world, and we're grateful that they've chosen to continue to call Cary home," said the mayor. 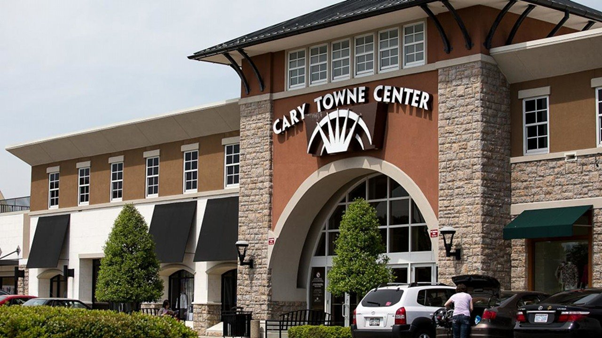 It's the Cary Towne Center

Like many shopping malls around the world, Cary Towne Center was also struggling to stay afloat because of the pandemic. The sales have largely shifted online and retailers are either bowing out or going bankrupt because of it.

At a time like this, Epic Games' decision to buy the shopping mall and turn it into its headquarters will help the dying retail complex. The 87 acre land of the shopping was initially supposed to be converted into a mixed-use development that would have both work areas and residential zones. The project was to be called Carolina Yards, but now that Epic Games has acquired the land, it's not clear whether it'll be renting or selling it to other businesses.

It Has Been Bought for $95 million

Epic Games is valued at $17.3 billion, in August 2020, the private company reported that it has gone an additional $1.78 billion in funding.

According to the News & Observer, Epic Games has bought the Cary Towne Center for $95 million, intending to convert it into its new headquarters by 2024. The company is expanding rapidly, thanks to the success garnered by Fortnite. With new plans of expansion, we're pretty sure Epic Games is going to reach bigger and better places in the near future. 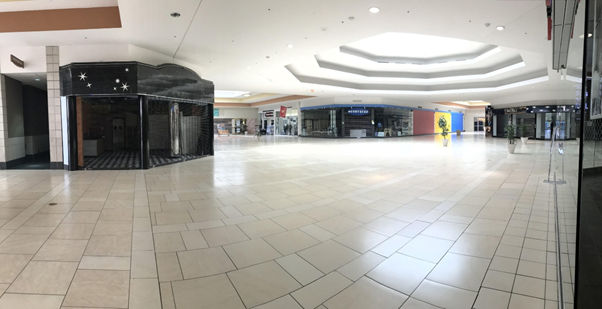 It Has Great Plans for Development

Epic Games has great plans for the future and its long-term growth. The new headquarters will be established by 2024, and it will have both office buildings and recreational spaces. The plan is customized to the core to accommodate the company's goals and aspirations.

The development of the new headquarter is starting this year only, and while that happens, the operations will be run from its current location, which is at Crossroads Boulevard. Epic Games has also recognized the potential of Cary and has invested in revitalizing and rezoning the property with new developments.

It Will Be Community-Centered

Epic Games has always been a company that immerses itself in the community. During its years at Cary, the company has hired people locally, and nearby universities to show its support to the community.

The plans for the development of the facility are still in pretty early stages, but Epic Games is collaborating with the Town representatives to come up with ways the property can be used by the community in the most effective ways.

In the press release, the company has shown gratitude towards the community for being super welcoming over the years. This positive relationship between the two entities is the reason behind Epic Games' decision to secure its future in Cary for the coming years.

The Managing Director at Turnbridge Equities, Jason Davis, said, "Epic shares our vision for transforming Cary Towne Center into a vibrant community space. This sale is further validation of our value-driven investment strategy, and the property could not be placed in better hands. After years of shifting development plans for the Center, we are thrilled space will be utilized to its full potential and turned into something the Town and community of Cary can be proud of."

Epic Games Has Partnered with Turnbridge Equities and Denali Properties

The Carolina Yards plan was an initiative of Turnbridge Equities and Denali Properties. They've transferred ownership of the property to Epic Games, which will build a campus on the land to accommodate more than 2000 employees.

Turnbridge Equities is a privately held real estate investment and development firm, which was founded in 2015 by Andrew Joblon. The firm has offices in several states of the U.S, including New York, Los Angeles, Washington DC, Austin, and Miami.

Moreover, Denali Properties is a full-service real estate company, which was founded by Adam Williams. It is based in Dallas and specializes in acquiring and developing mixed-use properties throughout the country.

By the looks of it, the new headquarter sounds super cool and we're sure it'll be a great addition to the community of Cary, North Carolina. We're excited to see where Epic Games is headed in the near future!

If you found this blog informative and fun to read, make sure you catch all our pieces on the website. Like our Facebook page to stay updated with our latest releases.