Fatima is a faith-based drama film directed by Marco Pontecorvo. The story follows a 10-year-old shepherd Lucis dos Santos and her two young cousins, Francisco and Jacinta Marto as they go on an emotional and testing journey reminding of modernity in early twentieth-century in the land of Fatima, Portugal.

The three children report having received apparitions of the Virgin Mary. While this revelation inspires believers, the Catholic Church officials and the government are skeptical of the children and it angers them.

The children are forced to recant their story, however as the word of the prophecy spreads through the country and the world, thousands of pilgrims come to Fatima to witness the Sun's Miracle.

Critics of the film appreciate character development. According to Roger Ebert, “Fatima is told simply but emotionally, prioritizing the sensorial reality of the children’s world and the people inhabiting it. This devotion to the “real” makes the holy vision palpable and plausible.”

What’s interesting about Fatima is that its event took place in real life. Yes, theologians have different accounts of what happened. The thing everyone agrees on is the three secrets.

Lucia and the children stated that “Our lady gives visions to the children that should be kept secret.” These visions were not given on the first or the last visit, the children, got them during one of the middle visits.

Related: Find out where the Portuguese shepherd children now - Fatima (2020)

The local bishop asked the real-life Lucia to write down these secrets after twenty-three years had passed to the events. While she wrote down the first two secrets' events as is, she wasn’t sure if the third secret should be revealed. The bishop however insisted and ordered her to do so under holy obedience.

After that, Lucia wrote down the third secret and sealed it. She stated that it shouldn’t be opened for the next 19 years, after which it would be easy to understand the meaning of the secret.

If you’re curious about what these secrets are, you don’t have to wait any longer. Here they are. 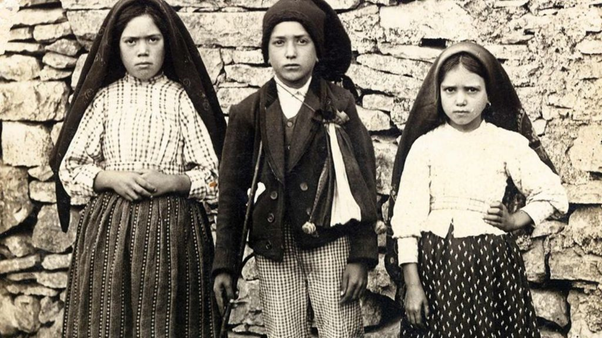 The first secret is not really a secret, so to speak. The first vision the children got was the vision of hell. Lucia wrote in the notes that the Virgin Mary showed them what hell was like. They saw the suffering souls; they experienced everything vicariously through them.

See: Night Stalker: The Hunt of a Serial Killer - What you won't find in the documentary!

According to the children, this vision lasted only for a few seconds but it was almost unbearable. “This vision lasted but an instant. How can we ever be grateful enough to our kind heavenly Mother, who had already prepared us by promising, in the first Apparition, to take us to heaven? Otherwise, I think we would have died of fear and terror,” wrote Lucia in the memoir.

The second secret that Lucia revealed what that the Virgin Mary had told them the World War I would end, but a Second World War would take place under the era of Pope Pius XI.

This would surely happen unless people stopped offending God and Russia is converted. “I shall come to ask for the Consecration of Russia to my Immaculate Heart, and the Communion of reparation on the First Saturdays.

If my requests are heeded, Russia will be converted, and there will be peace; if not, she will spread her errors throughout the world, causing wars and persecutions of the Church,” said the Virgin Mary to the children, according to Lucia.

Related: 'One Night In Miami' - Five shocking facts about the movie! 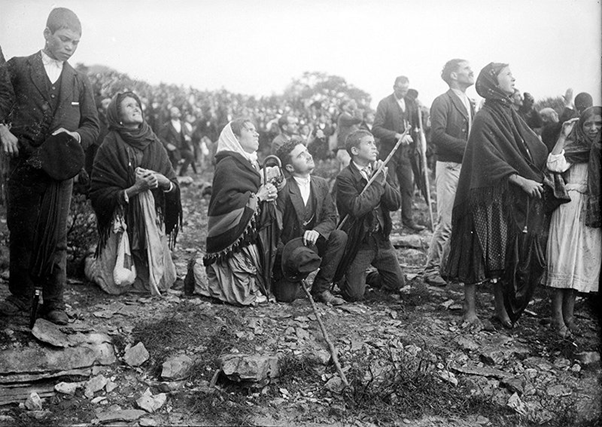 The Vatican revealed the text of the third secret in 2000. In the first few lines of the text from Lucia, “The third part of the secret revealed at the Cova da Iria-Fátima, on 13 July 1917. I write in obedience to you, my God, who command me to do so through his Excellency, the Bishop of Leiria and through your Most Holy Mother and mine.”

The children saw a bishop in white die by having bullets and arrows fired at him. Some people believed that it was Pope John Paul II, who was the bishop in white as an assassination attempt was done on him, but others believed that he did not die in that attack. The vision is a prophecy of a future event, they said.

After reading this text, Pope Benedict XVI wrote, “A careful reading of the text of the so-called third 'secret' of Fatima ... will probably prove disappointing or surprising after all the speculation it has stirred. No great mystery is revealed; nor is the future unveiled.”

Related: Equinox Netflix - Is it worth watching?

There you have it, the three secrets of Fatima that the children had to keep. This has stimulated our interest in the movie and we’ll make sure to watch it this weekend. What do you think? Let us know in the comment section below.