Charles Sobhraj is a name that many Asians would recognize, as he is one of the most dangerous conmen and serial killers! He was notorious for befriending, drugging, and murdering Western backpackers in the 1970s.

His life has now turned into a limited TV series on Netflix, which will be available on the streaming platform from April 2nd! It is titled The Serpent, and has 8 episodes of one hour each. Popular by the name Bikini Killer, the serial killer had an ability to deceive and evade his victims quite cunningly.

When Did Charles Get Convicted First?

He killed dozens of people in the 1970s, and got convicted and jailed in India for 21 years. When he got released from jail, he decided to retire and promote his services in Paris. But soon returned to Nepal and got arrested again in 2003, after which he got life sentenced.

But what was interesting in his case was the planning and strategy that he applied in all his murders. Mostly, serial killers lose control and kill people to satisfy their impulse. Charles, on the other hand, was much controlled and took his time to plan his murders. He was honestly the by-product of his life.

Despite being charming, he suffered from anti-social personality disorder – kind of conflicting, but this was evident in his case. Many would even describe him to be handsome, which gave him an edge and helped his criminal career. Anyway, all of these traits earned him the “celebrity” status in the pop-culture.

Who was Marie-Andree Leclerc?

He had an interesting relationship with his girlfriend, who was an accomplice in many of his crimes. Want to know more about their relationship? Continue reading! 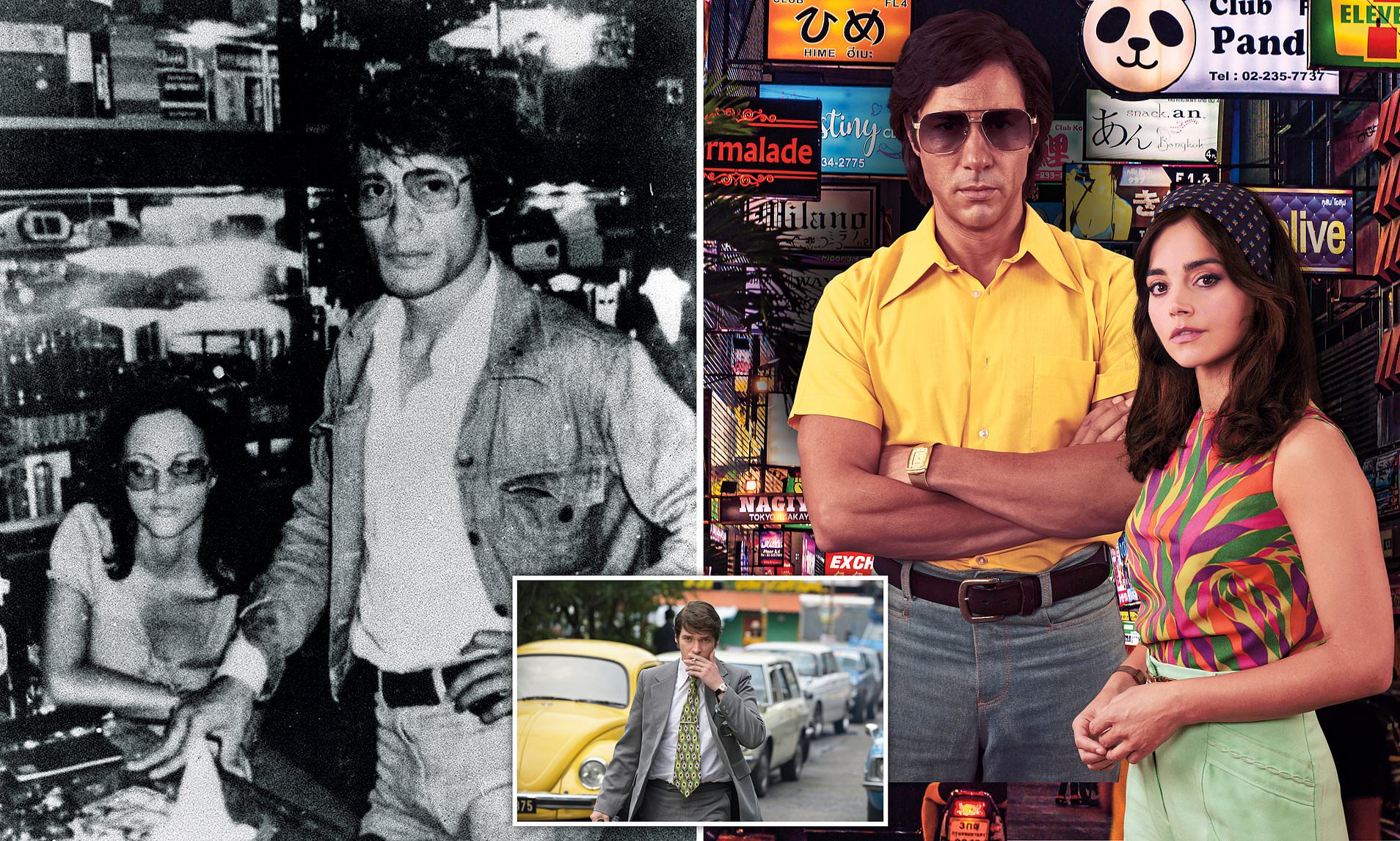 She was born and raised in Quebec, Canada. She was professionally trained as a medical secretary but, at the age of 30, she started to accomplice Sobhraj in his crimes. She would scam tourists and help her serial killer boyfriend steal their money and passport.

They used to target hippies most of the time, and that is because Charles had an unexplained dislike for them. Interestingly, even when she was in a relationship with him, she acted as if she had no idea about his murders.

How long did the dysfunctional relationship last? It was a bizarre situation - like how can a medical student get involved in a passionate relationship with a serial killer? She met Charles in Kashmir in 1975, where he was her tour guide and tried to woo her.

In the next three months, they shared several love letters. They soon met in Bangkok, and after that their relationship went on for years. In fact, it would’ve continued longer had they not gotten arrested.

Like we said before, she was his accomplice, but she always denied the acknowledgement of this fact. In fact, one time, she gave a potion to his victim Domonique Veylau who got ill soon after its consumption. One time, she also used the passport of a woman murdered by him.

In an interview, one of Charles’ victims said that she had to be aware of his monstrosity. They said that anyone’s eyes and ears could see what was happening in the apartment they shared.

When did Marie-Andree Leclerc die?

His girlfriend died at the age of 38 from terminal cancer. She got out on bail, and was released on the condition that she wouldn’t leave India. Anyway, she got diagnosed with ovarian cancer, and the Indian Supreme Court decided to let her go back to her home country to die. 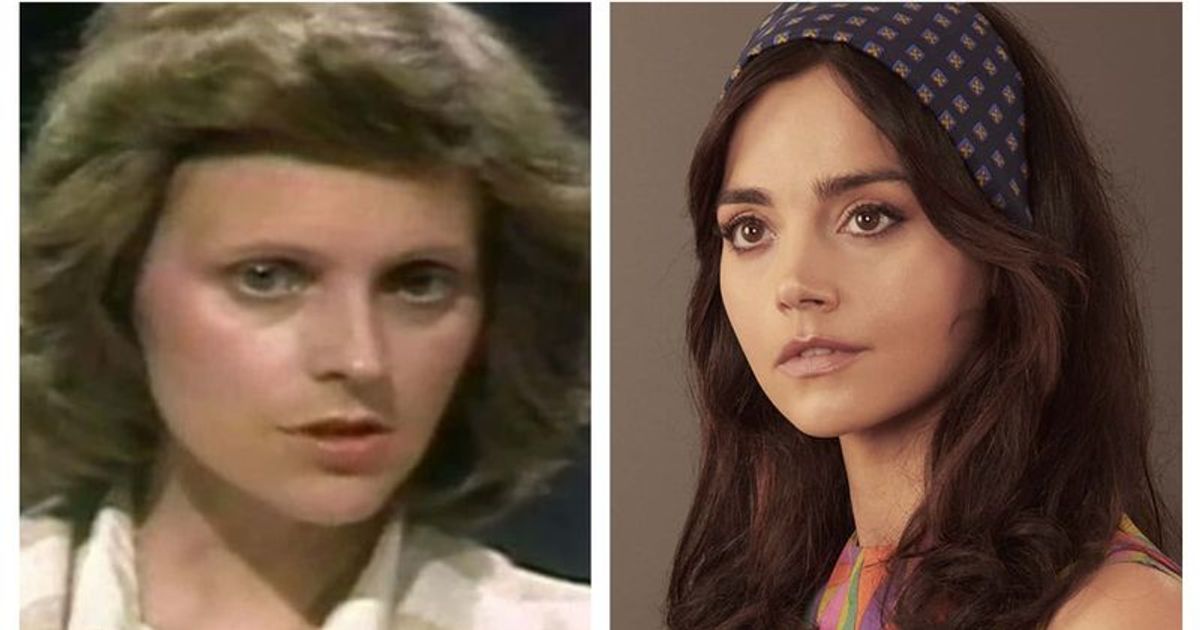 Jenna Coleman is playing the role of his girlfriend in The Serpent. The show is also available on BBC One drama. The actress has formerly done shows like Doctor Who and Victoria, and she has described the character as delusional.

Also, do tell us if you enjoyed the 5 things about Charles Sobhraj and his French girlfriend as we want to ensure that you differentiate between fact and fiction – since lines are quite blurry in their relationship.