‘Godzilla vs. Kong’ Makes $9.6 Million in its Debut and Brings Audiences Back to the Theaters!

It looks like the monsters have bought audiences back into the cinema!

Godzilla vs. Kong debuted in the US and international cinemas on Wednesday and managed to earn a whopping $9.6 million in its opening! This is a huge number for the pandemic era – something a movie like Tenet and Wonder Woman 1984 failed to achieve. 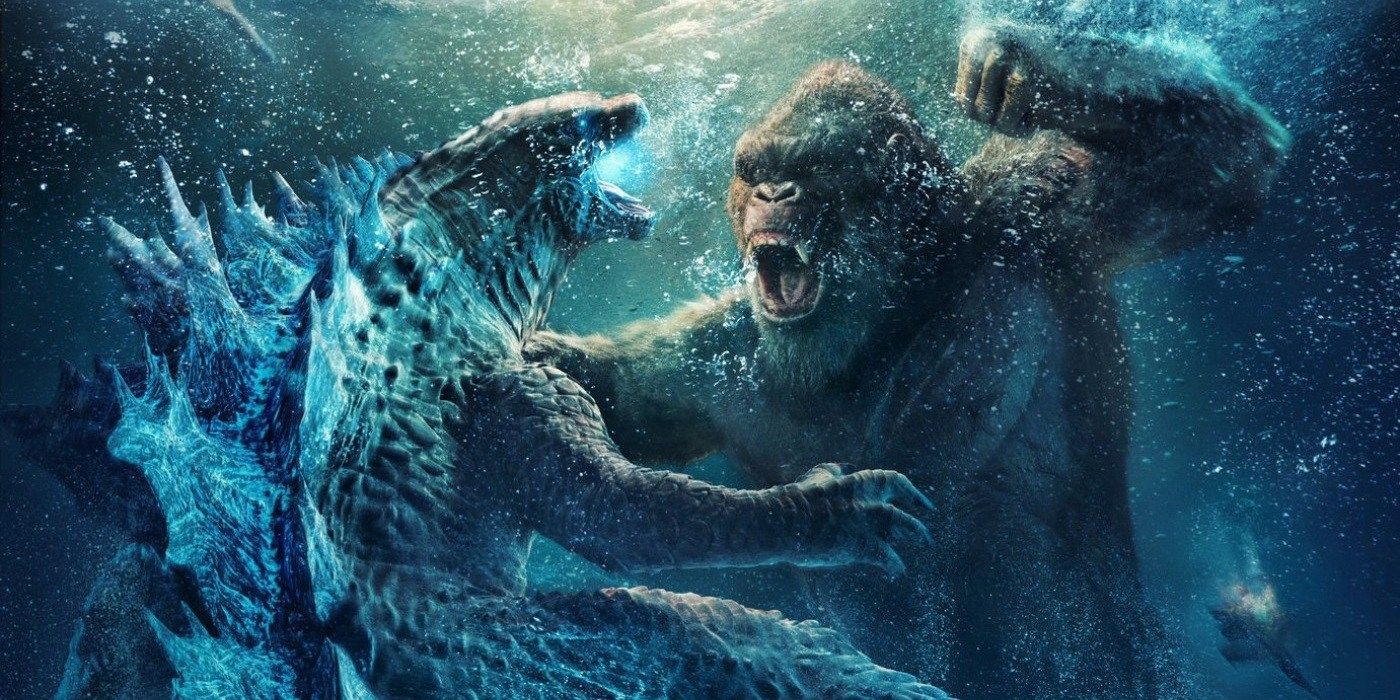 The collaboration between Warner Bros. and Legendary Entertainment had an added pressure but also come advantage as it had the opportunity to get played in more theatres than any other movie that has been released ever since the pandemic started. It ended up screening in 2,049 venues and by Friday it is expected to cross 3,063 cinemas. Before this, it was only Tenet that got lucky with such wide footprint – it had 2,800 theatres.

Timing is of course an advantage for the MonsterVerse universe because the US marketplace has opened for upto 94%. Cinema is back in business even though most of them have reduced capacity – in New York and Los Angeles – so as to comply with the SOPs dictated by the government.

Latest this week, we saw that Los Angeles Country approving the Orange Tier – known to have increased capacity from 25 to 50 percent for indoor venues. This is a great step when you see it in light of the movie business – the changes, however, will be implemented from 5th April and onwards.

We must also keep in mind that the movie has also premiered on HBO Max the streaming platform. We don’t have the exact number as of yet so we can’t say how many viewers opted to watch the movie. The streaming service has also not launched worldwide so its possible that the numbers would be low.

We’ve been given a thumbs up from the Box Office analysts as they feel encouraged by the turnout in theatres. They can’t believe that such a positive number has shown up in theatres in such critical times, especially when the movie is available to be watched from the comfort of their homes.

“So people still go to see movies in theaters even when available at no extra cost on a streaming platform at home. Looks like Hollywood can learn from [Warner Bros.] and [WarnerMedia CEO] Jason Kilar.” – Rich Greenfield of LightShed wrote on Twitter.

Godzilla vs. Kong is directed by Adam Wingard and is has, so far, collected a whopping $121 million at the box office. The movie has actually made it big in China and managed to make $70 million in that market only. Legendary Entertainment is responsible for its distribution in the Chinese market meanwhile Warner Bros. is releasing it in other territories.

As fans would tell you, Godzilla vs. Kong is the fourth installment of the franchise – you can see your favorite reptile monster go head against your emotional giant ape. Critics and fans have given positive reviews to the movie, which is another contributor to its continued success! The movie has bought back original cast members like Alexander Skarsgard, Millie Bobby Brown, Rebecca Hall and Brian Tyree Henry.

Have you gotten the chance to watch the movie yet? Did you watch it on opening day in theatres? The movie has a 95 percent audience rating so you can tell how good it will be!  We wonder if the HBO Max subscribers are getting the same experience as the ones who’re going for the big-screen run.

Also, please do like our page on Facebook as we bring to you entertainment news from around the world!

All in all, we’re happy that the movie made $9.6 million on opening day!