The first month of the New Year brings several opportunities to have fun and exciting times. January symbolizes new beginnings as it's named after Janus, the Roman god of beginnings and endings. Several festivals, marketing ideas, events, national and international days fall in this month, which gives us a chance to celebrate.

Here are 10 things you can't miss out on during January 2021 including Netflix January 2021. 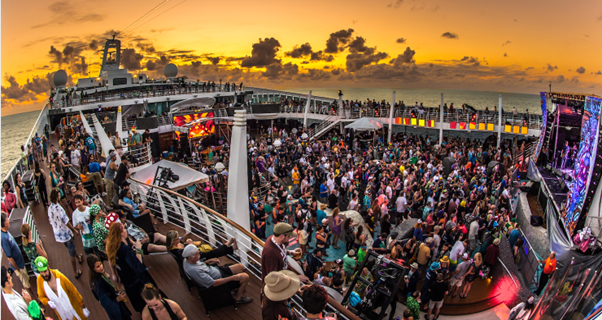 Celebrate the end of the most horrible year of your life and board the Jam Cruise in Miami, Florida. Happening from January 6 to 11th, it will be one of the biggest parties of the year. If you haven't had a post-holiday-season holiday, now's the time to do that.

After all, a music festival in the middle of the Caribbean is not something you can attend every day. Plus, it's not just any music festival, at Jam Cruise it's all about jam bands, there's going to be jazz bands, bluegrass and even hard rock bands.

You'll also get to enjoy and participate in different contests, such as poker tournaments, yoga, artists’ seminars, cooking workshops, and more.

One of the shows coming to Netflix in January is Fate: The Winx Saga. If you've been a big fan of Winx Club, the animated series since childhood, then like us, you must also be waiting for it to air desperately. The live-action series depicts five coming-of-age fairies who are attending a magical boarding school, Alfea.

These fairies have to navigate love, rivalries, and enemies, all the while learning to master their magical powers.

Some other series coming to Netflix in January 2021, are Cobra Kai season 3, spring breakers, and The Dig. Our new year Netflix to-binge list is ever-growing. What about you? 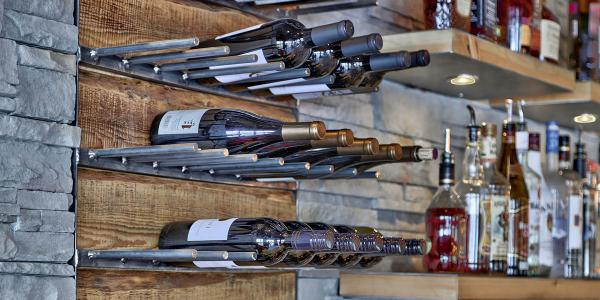 From January 14 to 24, the Sun Peaks ski resort in Canada hosts a Winter Okanagan Wine Festival. It's one of the places you must visit in January, and we promise you won't regret it.

If you're a wine enthusiast, then you'll be excited to hear that the stars of the show are homegrown vintages from British Columbia. The wine is known for making appearances at blind tastings, wine brunches, and dance parties.

Moreover, wine isn't the only item at the festival; you'll also get a chance to munch on chocolates and grilled cheese sandwiches. 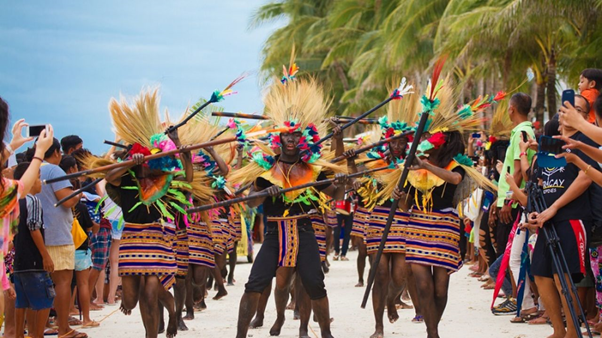 Kalibo in the Philippines is hosting an event from January 17 to 26th, called Ati-Atihan. It celebrates a story of generosity and acceptance, of the Datu tribe and the people of Kalibo. In the 13th century, Datu refugees fled from Borneo and came to Kalibo.

Here they were given a place to stay and territory rights by the Ati tribe. To show gratitude, the Datus shared their crops with the Atis when they suffered a poor harvest.

Also, check out the most innovative gadgets in 2021!

The Atis then said thanks to the refugees by singing and dancing. The tradition is celebrated till today. There are parades, parties, galas, and it gives you a chance to dress up in colorful costumes and do extravagant dances. 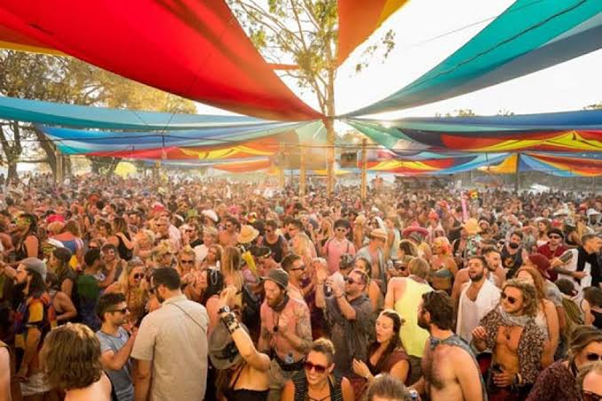 If you're in Australia, drive to Lexton on January 22 to attend the exciting Rainbow Serpent Festival. The event is about celebrating love and peace through the medium of performance art.

Even though Rainbow Serpent is not an aboriginal festival, you'll still get to see that its performances, art, dances, and exercises are somewhat inspired by the aboriginal traditions. If you're someone who enjoys music, then the fact that the festival's electronic music scene is like no other will draw you right in.

There will also be magicians, circus acts, instrumental performances, and comedians to entertain you. 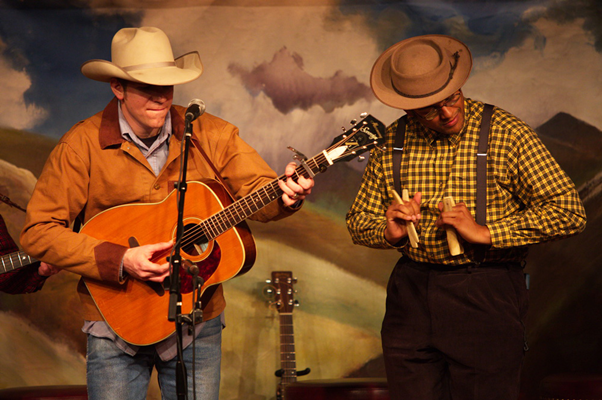 What, you never thought cowboys and poetry could go together? Well, then you'll be surprised to see exactly how smoothly these two mix up. These cowboys will be telling marvelous tales and stories over an open fire and you'll see just how entertaining, lively, and friendly the crowd is.

The National Cowboy Poetry Gathering will take place from January 25 to 30th. There will be readings, open mic nights, daily workshops, and musical performances. 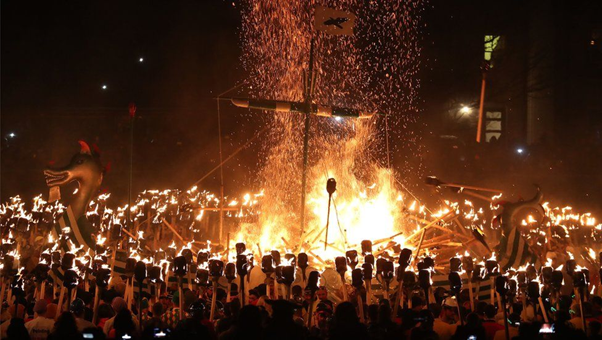 If you've been watching the Vikings series on Netflix, then you'd love the Up Helly Aa festival that's happening in Lerwick Scotland, to celebrate Viking heritage. On January 26, more than 1000 men dress up in Viking garb for a torch procession, which is the highlight of the event.

At the end of the procession, the torches are thrown into a 9 meter Viking longboat. After a bonfire, the event ends with everyone retiring to beer halls for the night. 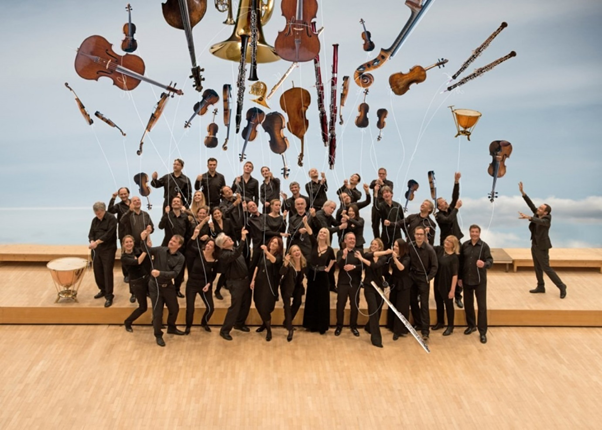 If you're someone who loves and appreciates classical music, then head to Salzburg in Austria from January 22 to January 31. Yep, that's right, Salzburg, the birthplace of Mozart, who is one of the greatest composers of the world.

Fans of classical music will know. Some of the most famous and celebrated soloists perform Mozart's work in different concert halls of this small and charming Austrian town. 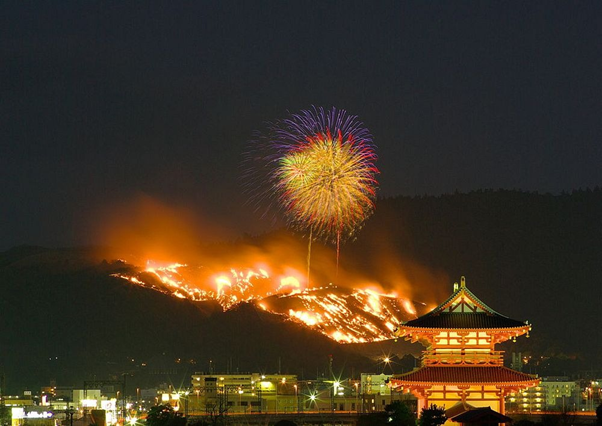 Ever set a mountain on fire? This is your chance to do that! While the reason for the event is not entirely known, there are theories that state it's because of land disputes or might be because of pest eradication. 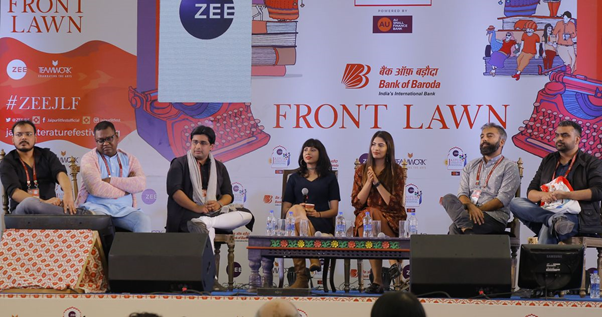 For all the book-worms out there, an amazing opportunity to meet Man Booker Prize winners and Nobel laureates is approaching. From January 21 to January 25, Jaipur Literature Festival will be having a number of seminars, workshops, book signings, and live music sessions.

No matter where you are in the world, January is a month full of amazing opportunities. Make sure you avail them any chance you get and have the time of your life.

Also, check the biggest games and movies releases in 2021!

Like our page on Facebook and tell us which event you'll be attending this month for sure!