Justin Bieber has just turned 27, and his wife can’t have enough of him!

Lovebirds, Hailey Baldwin and Justin Bieber, are enjoying a quick Parisian getaway. The couple is spending quality time together in Europe and celebrating Justin Bieber’s 27th birthday. To make him feel more special, the model has dedicated a beautiful tribute for him and attached a couple of romantic photos with the post. 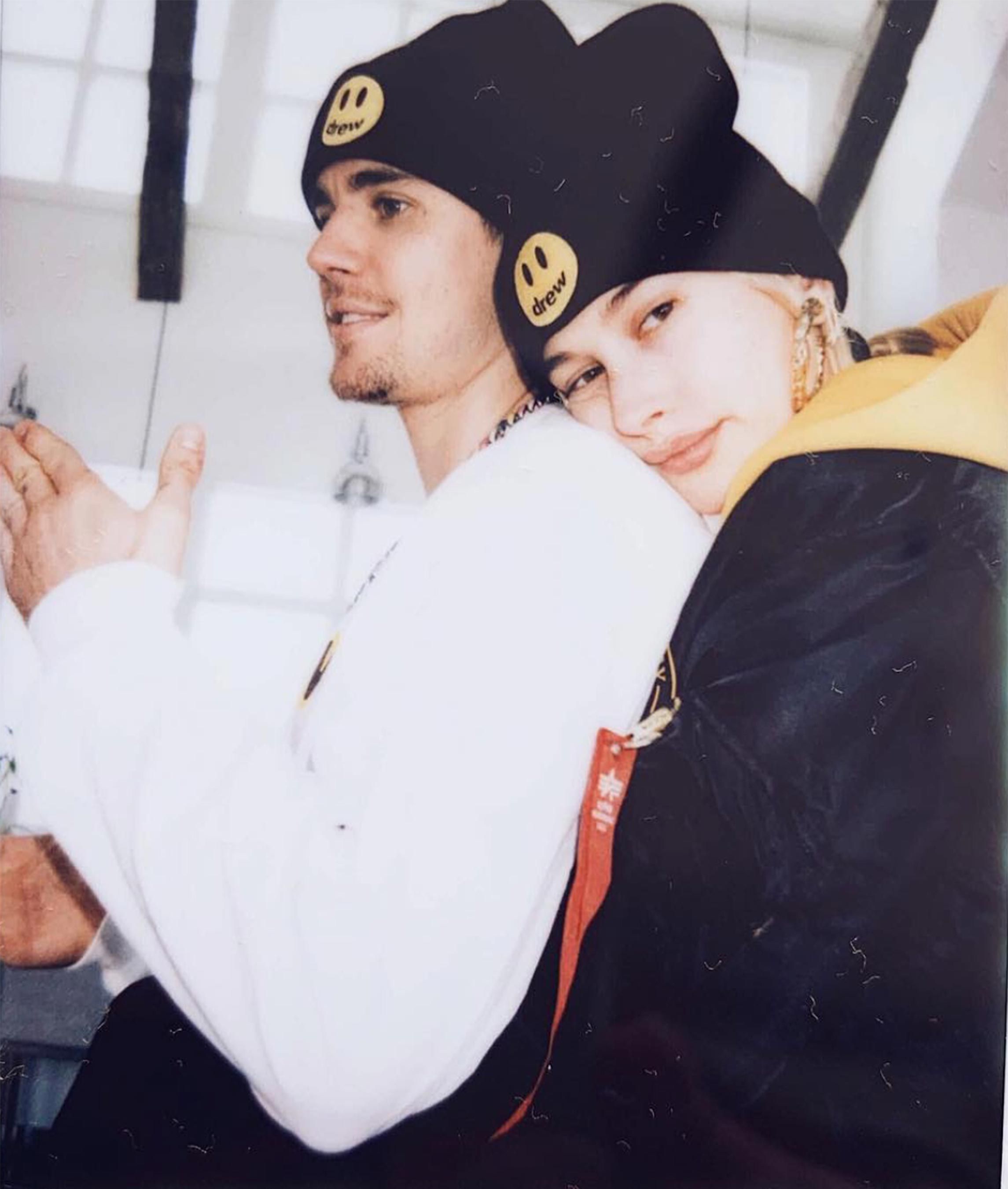 In the caption, she wrote that she’s grateful to be by his side for yet another year. She said that she can’t show enough gratitude to just be spending another year under the sun with him. She also added a couple of heart emojis.

"Another year around the sun with you, another year of getting to love you, grow with you and laugh with you. Happy 27th birthday, you are my favorite human and I'm grateful to be by your side."

Justin Bieber was quick to comment underneath the heartwarming tribute. He replied by saying that he loves her! Chelsey, Justin Bieber’s mother, also reacted to Hailey’s tribute and left a series of heart emojis. In fact, Chance the Rapper also liked the post!

The doting wife shared another post to share a series of intimate photos, and she wrote “HAPPY BIRTHDAY MY LOVE” along with it.

When it comes to the birthday boy, the last post present on his social media is that of his next single. The Grammy nominated artist used his platform to promote his upcoming single “Hold On”. This song is going to be part of his next album, Justice – his sixth studio album. The album is down to release on the 19th of March!

Apart from this, he shared a picture of his baby self, captioning it as “Baby me 27 years ago”. How adorable!

Baldwin had shared couple of photos last month with Bieber – the couple celebrated Valentine’s Day together. The post included two pictures of them embracing one another at various localities. She captioned it saying she’s happy that he’s her Valentine.

February was a busy month for the couple as they also sold their Beverly Hills home—which was fully furnished— for $7.9 million after originally buying it for $8.5 million in 2018!

It seems like Baldwin really enjoys her life as a wife. She recently opened up about her experience with the Lyme disease and life with Justin Bieber.

She said that a lot of people don’t believe that Lyme disease is real, which makes it interesting, because people end up thinking that you’re making it up. Then she revealed that she has had it in the past as well and she knows how to deal with it. She also said that her husband is really supportive about it, and that it’s important to find the right doctors at the right time as they can get to the bottom of the health issue and save lives.

As public figures, Baldwin and Bieber are no strangers to criticism. In the same interview she explained how she deals with criticism – therapy and not paying unnecessary attention to negativity helps. She tries to take therapy consistently, as it helps her process her feelings.

Looks like the Biebers have it all figured out! We wish nothing but happiness and success on Justin Bieber’s birthday!

Anyway, don’t you think that it was a sweet tribute by Hailey Rhode Baldwin Bieber? Frankly the way Justin Bieber said “I love you baby” was hot.