Kanye is now Christian so obviously Kim has to make some… adjustments. In a recent episode of Keeping up with the Kardashians, Kim and Kanye got into a heated argument over Kim’s memorable Met Gala dress early this year. From Kanye’s cryptic and meme-worthy tweets about God on his Twitter account to his brand new album called Jesus is King, it comes as no surprise that Kanye is now embracing Christianity. However, the change in his life is not settling well with his family, and Kim has to make some serious adjustments to maintain a healthy atmosphere at her home. From North West, their daughter, wearing makeup to Kim dressing up in sultry clothes, Kanye has problems with almost everything.

"I didn't realize that that was affecting my soul and my spirit as someone that's married and loved, the father of what's about to be four kids. A corset is a form of underwear. It's hot. It's like, it's hot for who, though?" This is what Kanye had to say about the dress to his wife, that too, a night before the main event. To further emphasize on the timing, Kim had been working on this dress for almost 11 months.

However, Kim ensured to handle this conflict maturely. She clarified that she supports Kanye and understands that he is on a different path. However, that doesn’t imply that she has to follow it, too. Kim asserted, "You built me up to be this sexy person and have confidence and all this stuff. Just because you're on your journey and you're on a transformation, doesn't mean that I'm in the same spot with you."

Do you think this is it? Nope. To add further heat into these differences, Kim has made some serious revelations about Kanye stopping their elder daughter from wearing makeup at a recent promotional event.

“North is trying to get in on the makeup, but she's being blocked heavily because her dad has stopped all makeup for her until she is a teenager." She further added that her conversation turned into a big fight. Oof!

But hang on a bit, there’s also love in here and a little back story to the episode.

Kim recently went to a reality show where she spoke about her tussle with her husband about “the dress”. Apparently, she also believes that the dress was originally even more “sexy” than we saw on the red carpet. She clarified, “The dress initially, since I was wet coming out of the water, there were nipples attached to it. [Kanye] was really certain that he didn’t want that on the dress and had mentioned it multiple times.” She further elaborated, "I do think that, you know, he is my husband, so I obviously wanna honor him and what he’s feeling. He's been going through this life change, and it's mostly about the kids."

Towards the end of the show, she firmly said, “I take a little bit of him, and I respect what he's saying, and I totally compromise."

Well, it seems like all is well in paradise, thanks to Kim and her maturity. 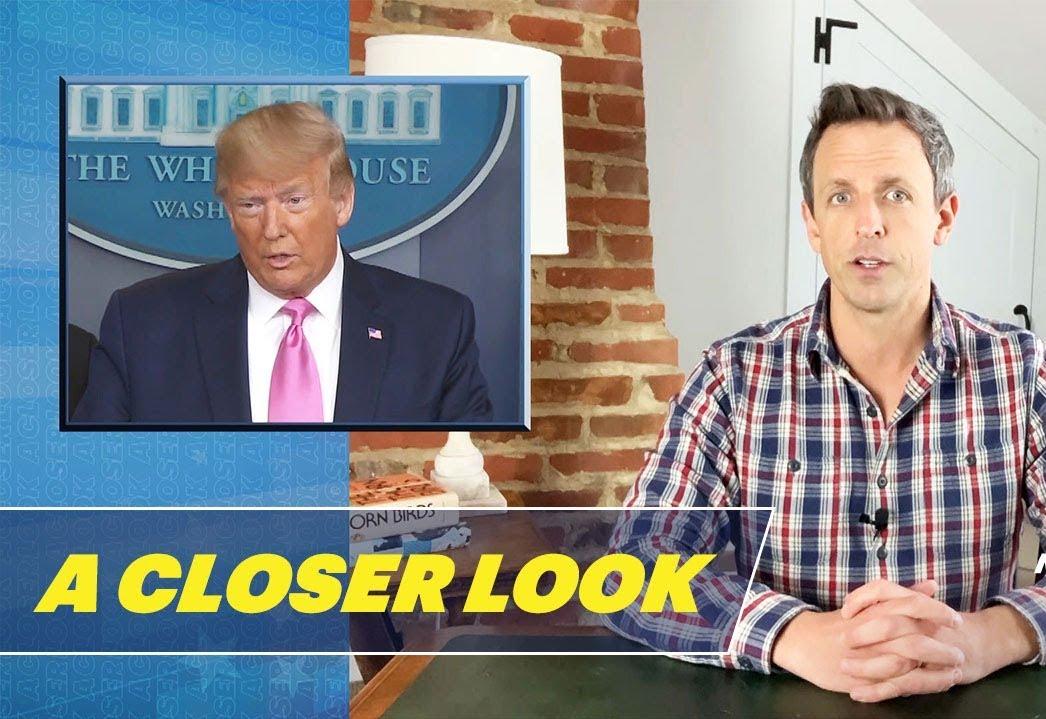 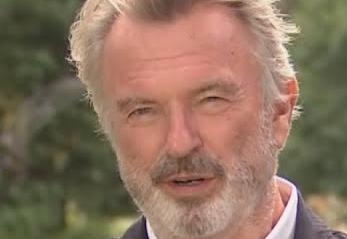 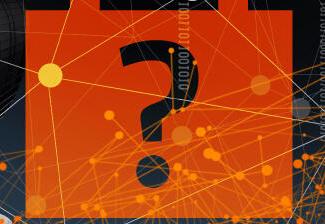 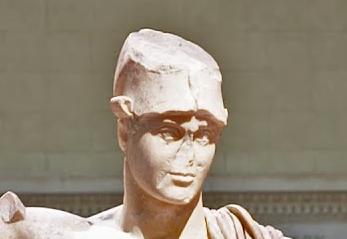