Golden Globe saw a surprise win on Sunday when Andra Day emerged as the Best Actress in a Drama. This victory fermented her chances of getting herself an Oscar nomination – drawing more attention to the film.

The Lee Daniels movie views the FBI and Federal Department of Narcotics in a different light, as it examines the relentless campaign that targeted the singer Billie Holiday for her controversial performance in the song Strange Fruit. The lyrics of the song were actually inspired by her experience of witnessing lynched Black men hanging from the tree in the South. 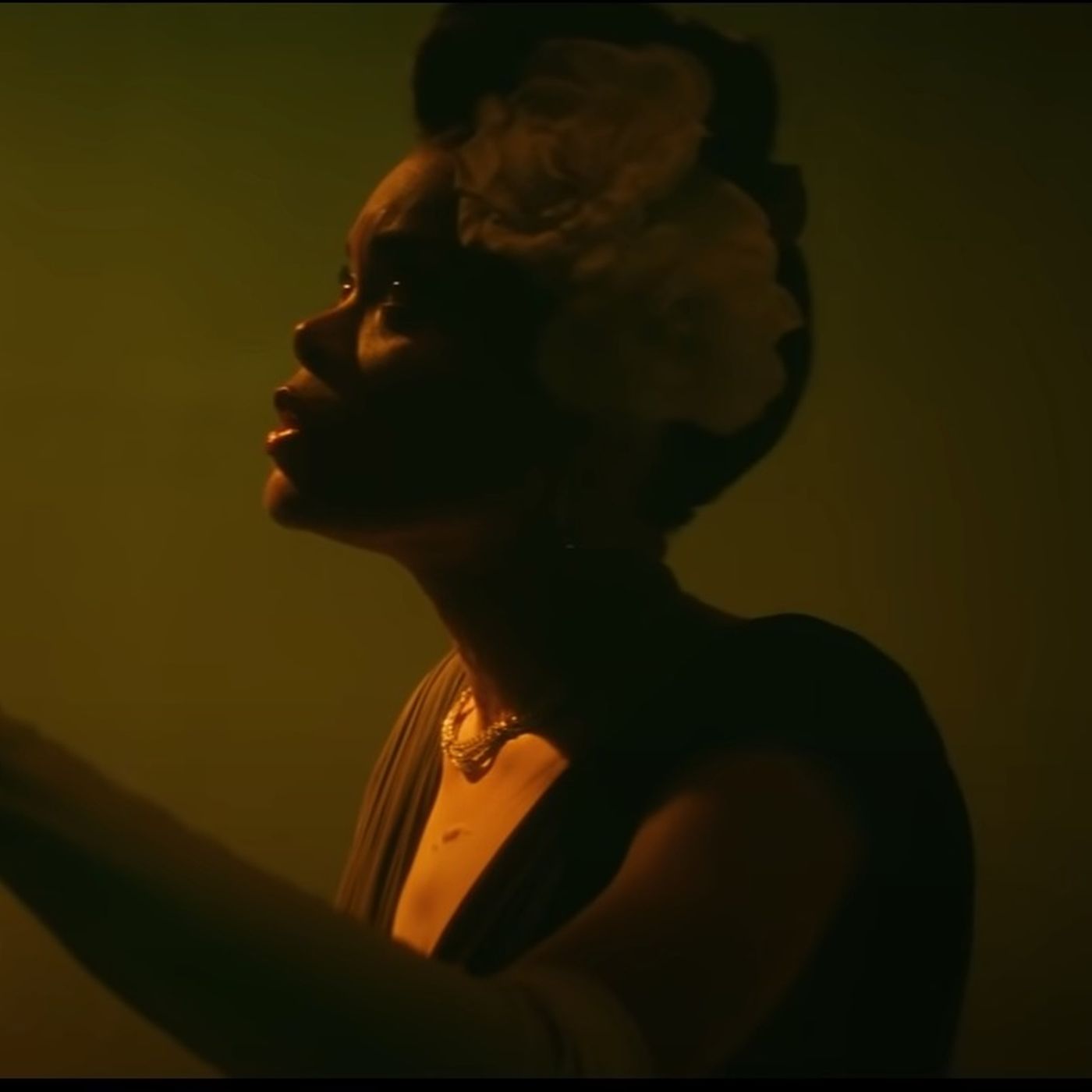 In a series of interviews, director Daniels explains why he felt that it was almost urgent to make this movie now. Before its official screening, very few people knew about its making. He further admitted the 1972 Diana Ross Holiday biopic ‘Lady Sings the Blues’ was a big reason that inspired this movie.

He revealed that he realized his passion for direction because of that film, and that even after forty years, he had the drive to tell that story. He honestly wanted to depict her life and her struggle with the government at the time.

Hence, when Suzan Lori Parks came to him with the script, it seemed like a sign from the universe. She said that he was 58 or 59 at the time and he still hadn’t understand the magnitude of “Strange Fruit”. He said that those lyrics and words hit him and made him feel so visceral that there was no way of stopping him from making that movie.

He admitted that the way the government works is the same and, even today, those words hit him hard. Thus, it was important for him to make this movie, as it speaks about the time we’re living in.

It would come as a surprise for many, but Daniels actually wasn’t so sure about casting Andra Day for the role. In fact, he had also refused to meet the singer as she had never acted before. He felt that she didn’t have the meat that is required to carry the film.

However, his hesitation and preconceived notions about the singer just evaporated the moment he met her. He went on to say that it was actually difficult for him to convince her, as she herself is a perfectionist and didn’t believe that she could pull off this role. He finally managed to talk her into it.She was a revelation then and, today, she’s a Golden Globe winner!

Andra Day, on the other hand, revealed why she was initially so reluctant to take on the role and what made her change her mind. She said what literally anybody in her shoes would say at the time:She was terrified of the role as she didn’t know if she was capable of doing justice to it. However, it was Daniels who convinced her and told her that he had looked at everybody else and that it was her who was meant to do the role.

“I just kept playing in my head over and over again. I was thinking I’m going to be that stain. You know what I mean? Once we got over it…it was a mutual fear we shared. So was prayer. I was doing a devotion, and I read a scripture about walking on water and about being caused to do an act of great faith, and to face your fear instead of asking for the storm to go away. You got to walk through it because that’s where the change, where revelation is.” – She said.

As a fan of “Lady Sings the Blues” herself, she was afraid that they would be retelling the same story or at least with the same approach – something she didn’t want. Thereby, when she read the script, she was relieved that it’s wasn’t just a retelling of the same story but it had more gravitas and depth.

Daniels went on to sing praises of the entire ensemble that he managed to bring together. He said that the group of actors he got to work with are literal beasts and that he’s spoiled for life! He said that they did great service to Billie.

Anyway, check out the trailer of The United States vs. Billie Holiday and let us know what you feel about Billie Holiday’s depiction in the movie. The release date of the movie was 26th February so go catch the movie on Hulu!