Well, he had to spend that million dollars somewhere! 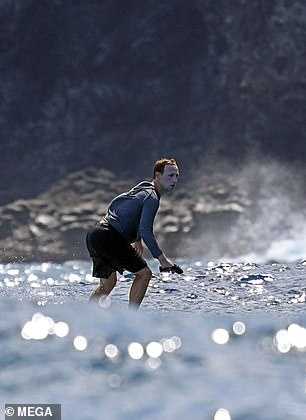 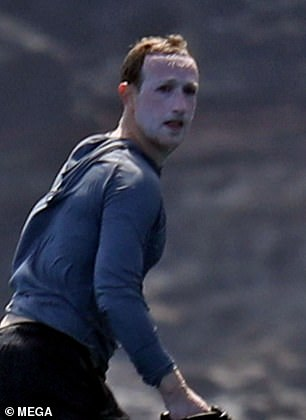 After Congressional grilling, it seems like memesters haven’t been done with Mark Zuckerberg yet!

The Facebook Boss was spotted surfing in Hawaii, with a white-ghost-like appearance because he was wearing loads and loads of…. Sunscreen!

And yes, you’ve guessed it right, the meme community is at it again with hilarious memes, comparing him to the Joker, Mrs. Doubtfire, even lizards and plenty more. 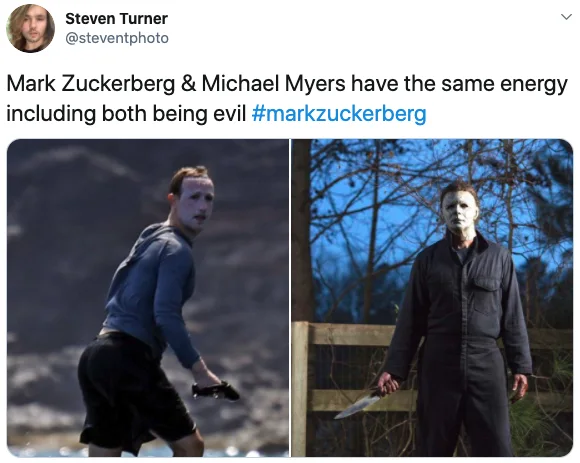 And we have been underestimating his villainous qualities…. 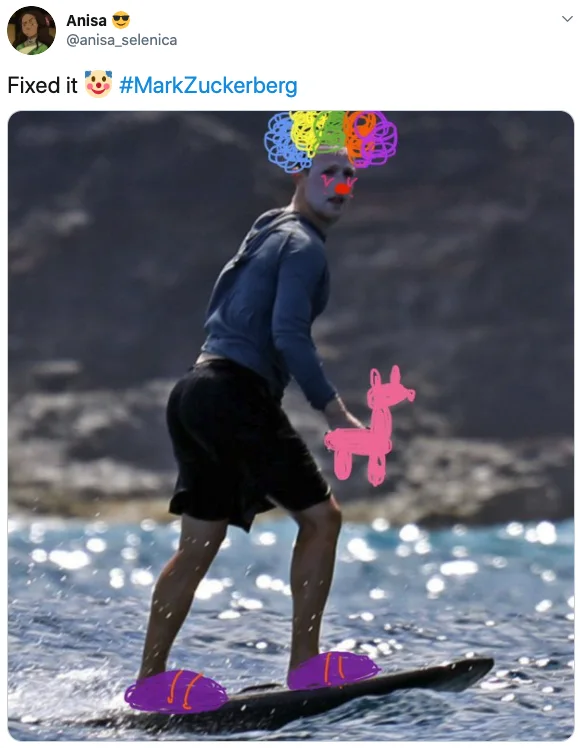 The new clown in town! 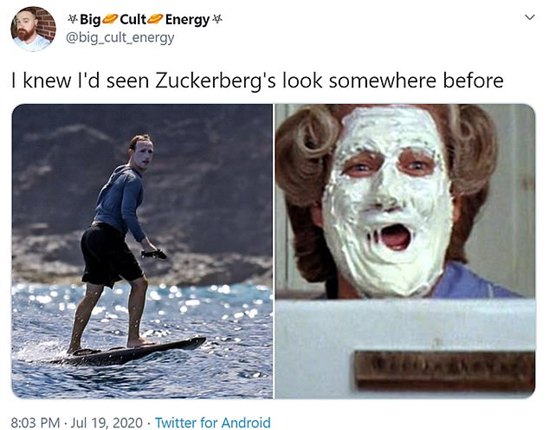 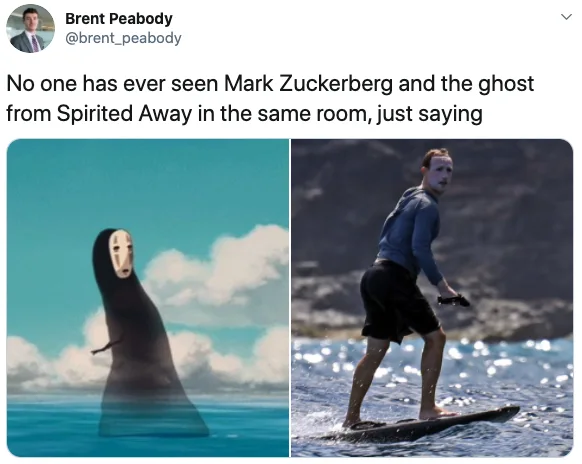 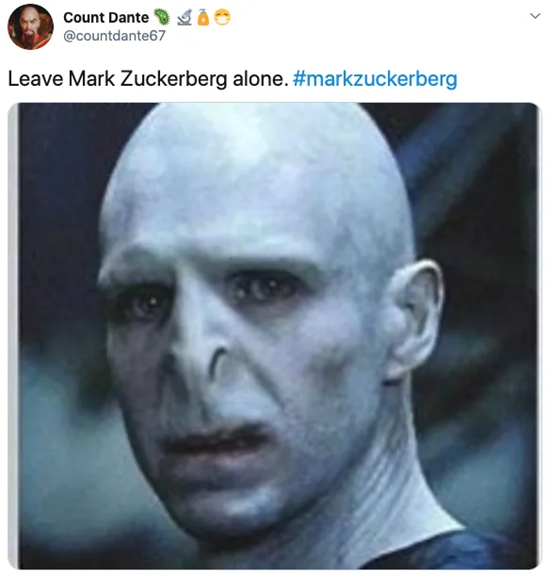 The villain fraternity has come to his defense! 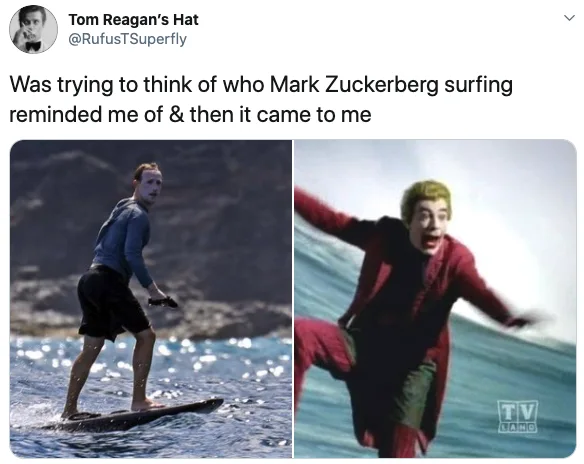 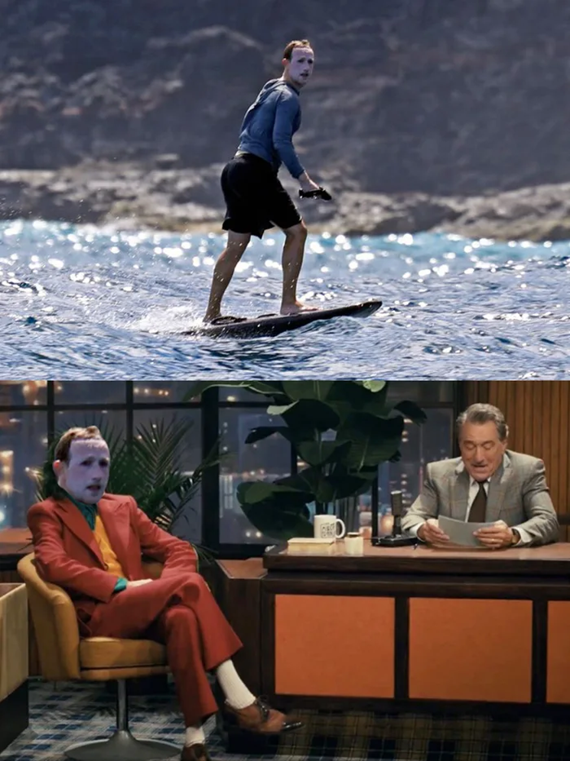 Nice to see a Joker got some downtime from the chaotic day to day of Gotham City! 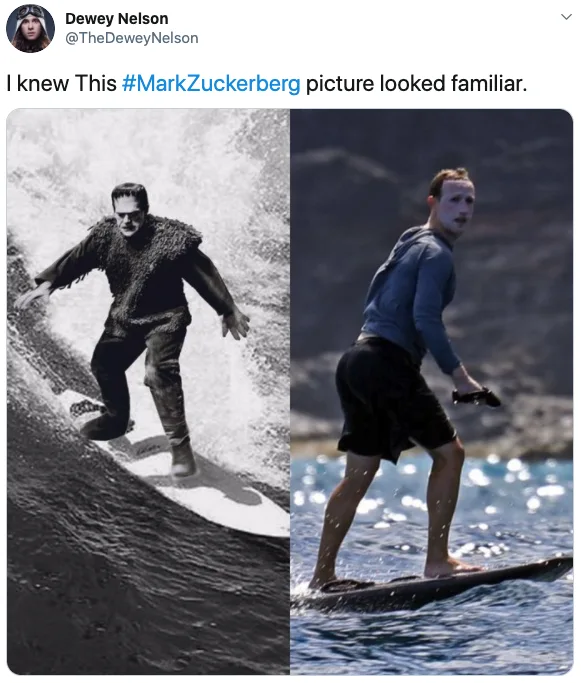 And…… we’ve finally found the match!! 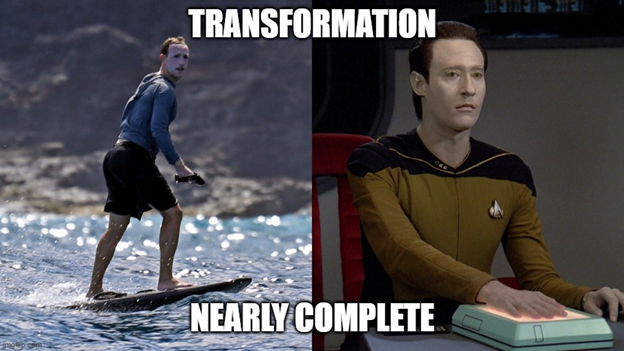 Yes, he is transforming into Data from Star Trek…..

Zuckerberg owns a massive swath of land in Hawaii, and he’s currently vacationing there. Among his Hawaii lands is a 750-acre land on the North Shore which he bought for around $100 million in 2014.

wondering how he managed to earned so much?

Learn how he got all his wealth from a book called “Mark Zuckerberg: A biography of the Facebook Billionaire.”