Martha Stewart: Everything about Her Net Worth, Andrew Stewart, Alexis Stewart and Career

Gone are the days when men were the only gender dominating the world of business and basically running the world. Now, women are independently achieving all kinds of social and economic milestones, establishing and running businesses that have become household names in a variety of industries including beauty, technology, publishing, fashion and broadcasting. Fenty Beauty by Rihanna and Kylie Cosmetics by Kylie Jenner are just some of the examples of large scale businesses owned and run by women.

Martha Helen Stewart is one of those women who made a profound impact on the business world! From modelling in her younger days to operating a catering business in her basement, here’s everything you need to know about Martha Stewart, including her net worth, personal life, and career:

Martha Stewart is an American retail businesswoman, writer, and a television personality. With her various business conglomerate such as TV, magazines, and home products, Martha Stewart has earned a net worth of $400 million, and soon she will be standing with a new worth at $638 million.

Her luxurious living style and glamorous personification may lead some to believe that she was raised in the same luxuries as shown in her magazines and books. But, in fact, she was born in Jersey City, New Jersey – a place known more for large industries than homely charm.

Her father was a pharmaceuticals salesman, Edward Kostyra, while her mother was a local school teacher. When Martha turned three, her family moved to Nutley, New Jersey where she— along with her five siblings— grew up in a tight-knit Polish-American family. Her father taught her gardening skills when she was only three; her mother taught her basic household skills, such as cooking and sewing. She used to make pies and cakes for her neighbors by the time she hit her teens.

At 10, Martha served as an occasional babysitter for the children of popular players of New York Yankees, including Mickey Mantle, Yogi Berra and Gil McDougald, where she observed and learned to organize birthday parties. At the same age, she started getting small gigs for modelling. At 15, Stewart starred in a television commercial for Unilever. From there on, she featured in several television commercials and in magazines such as Tareyton’s “Smokers would rather fight than switch” cigarette advertisements.

All in all, Martha Stewart was a hard-working, dedicated, and serious child. It would be unfair to not consider her the quintessential beauty with brains. Apart from fashion and modeling, she secured a partial scholarship to Barnard College in New York and continued working as a model to pay her expenses. She enrolled in college with the intention to study chemistry, but later she switched to arts, majoring in Architectural and European history. When she was in her sophomore year, she married a law student named Andrew Stewart.

After graduation, she continued her career as a successful, with noteworthy features in print and television for Clairol, Chanel, Lifebuoy soap, Breck and Tareyton until the birth of her daughter, Alexis “Lexie” Stewart in 1965.

In 1967, she started working as stockbroker, inspired from her father-in-law. But she left the brokerage when a recession hit Wall Street in 1973. Andrew and Martha moved to Westport, Connecticut, where they purchased a century-old farmhouse and transformed it into Martha Stewart’s television studio.

She ran a catering business from the basement of her house

In 1976, she stepped into the catering business, which she ran from the basement of her house. She gained extra entrepreneurial experiences while managing the Market Basket, a gourmet food store located in Westport, which became successful under her management. Meanwhile, her basement catering business also flourished and evolved into a whopping $1 million enterprise.

As if catering and modelling weren’t enough, she published her first book in 1982 under the title “Martha Stewart’s Entertaining.” Co-written with Elizabeth Hawes, the book became the bestselling cook book almost instantly after the release.

Following its success, Martha went on writing books about household life such as weddings, Christmas, gardening and renovating old houses. In addition to her literary achievements, Stewart got appointed as a columnist and editor for the magazine House Beautiful and Family Circle. While her professional career flourished, her personal life started falling apart and, in 1989, Martha decided to part ways with her husband.

Martha Stewart as a television personality

In 1990, Martha founded her own magazine called “Martha Stewart Living,” where she served as a sub-editor. The publication became so popular that it led her to appearing on the Oprah Winfrey and Larry King television programs. Later, she got her weekly spot on the CBS Early Show along with special appearances on holiday programs on the network.

Her popular television program “Martha Stewart Living” was debuted in 1993, with a run-time of half an hour weekly. However, the program eventually extended to a daily hour-long show to cater its growing audience. 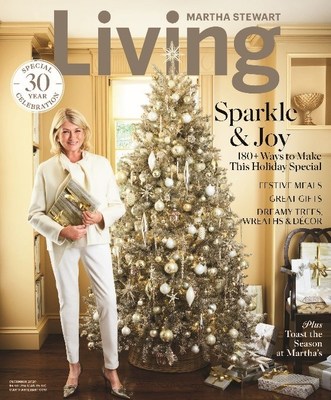 Martha Stewart became a household name because of her TV appearances and publications. In 2011, Ladies Home Journal ranked Martha as the third most influential woman in America. 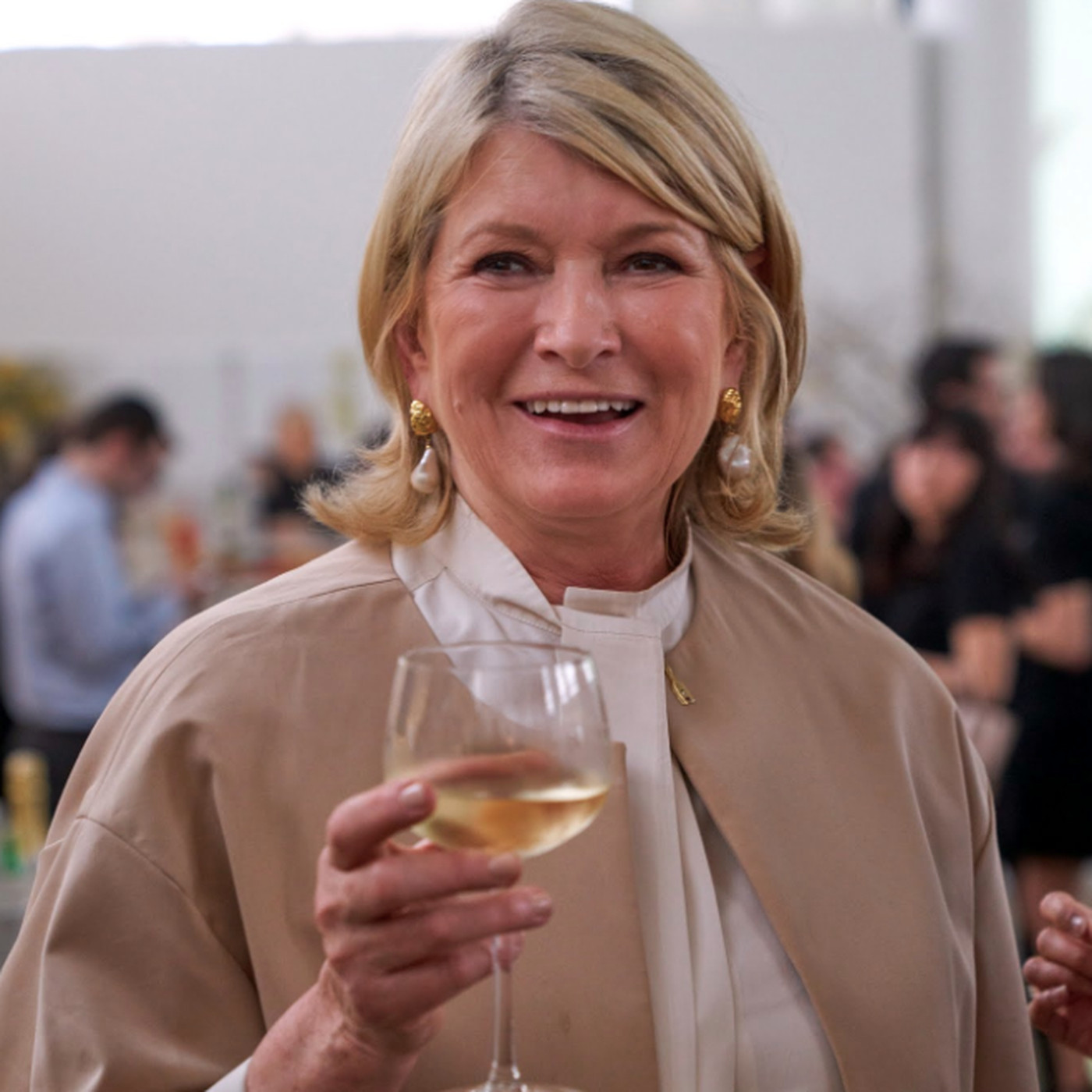 In 2002, she became a member of the board of directors of the New York Stock Exchange. After serving for only four months, she resigned from her post following the accusation of violating insider trading policies. These accusations led to a months-long investigation by the Justice Department. During the investigation, her magazine’s stock dropped drastically and her TV program got cancelled, as her company’s losses continued to rise.

After months of trial, the jury found her guilty of misleading federal investigators and obstructing an investigation. The court sentenced her to four-month imprisonment and a fine of $30,000.

She continued making regular appearance on The Today Show, while her own program got nominated for Emmy Awards six times. The most important takeaway from her life is that there’s always a way around your troubles and obstacles. The light at the end of the tunnel may appear thin, but you still need to consider it a silver lining that can pull you out.