Michael Keaton to Return as Batman in the New Flash Movie

We have some good news for all the DC fans! Michael Keaton might be returning to the screens for his role as the Dark Knight in Warner Bros. and DC Comics’ upcoming Flash movie. 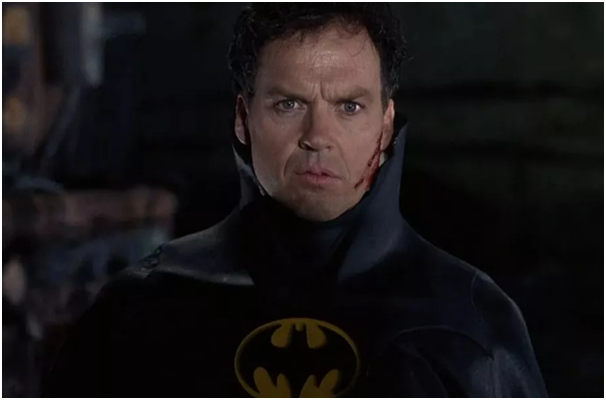 Keaton famously played Gotham’s vigilante in Tim Burton’s Batman movies from the 90s so obviously, fans are super excited about his return. Ezra Miller will be picking the role of Barry Allen while The Hollywood Reporter says that Micheal Keaton can also reprise the role in “several other DC-oriented film projects”.

“Sources tell THR that the role being envisioned for the veteran actor is akin to the role played by Samuel Jackson as Nick Fury in the Marvel Cinematic Universe, something of a mentor or guide or even string-puller,” as per the Hollywood Reporter, including the upcoming Batgirl movie of Warner Bros.

In Justice League, Ezra Miller played Flash, and Ben Affleck was cast as Batman. So the question is how the same Flash can meet two distinctive Batmen? The answer probably lies in Flash’s ability to time travel as the movie is based on the Flashpoint comic arc where Barry Allen travels to a different universe and the current version of the JL does not exist. 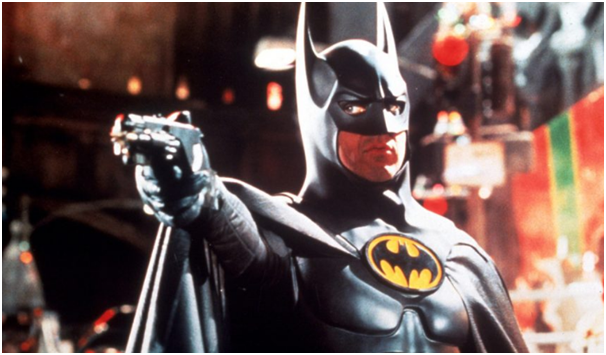 The role of Batman has always seen multiple actors even within the same era. Right now, Robert Pattinson is working on the production of The Batman directed by Matt Reeves. He would play a younger version of Bruce Wayne and the storyline would revolve around the greater DC Extended Universe.

Michael Keaton’s role is not formed yet but we would definitely find out in two months as the DC Comics’ upcoming FanFare event would take place on August 22nd.