‘Monarca’ Netflix| Shocking Details You Have Missed So Far!

Are you wondering about Monarca and that if you should stream it or skip it?

Entertainment seekers can now enjoy the rare foreign talent that otherwise wouldn’t be possible if it wasn’t for the streaming giant Official Netflix!

While the streaming platform continues to bring foreign content on the table every year, some of the masterpieces fail to get the fans’ attention as they deserve!

Same is the case with Netflix’s Mexican series, Monarca.

Have you seen 'Monarca' season 1?

Created and produced by Diego Gutierrez, Monarca tells the story of a billionaire tequila tycoon and his family thriving in the corrupt world of Mexican’s business elites peppered with crime, scandals, and violence.

The series was premiered on September 13, 2019 on Netflix, and the second season dropped on the steaming platform on January 1, 2021.

Related: Pieces of a woman - Stream it or skip it?

Have you watched the two seasons of Mexican crime drama Monarca? If yes, then you have surely missed out the following details of the show: 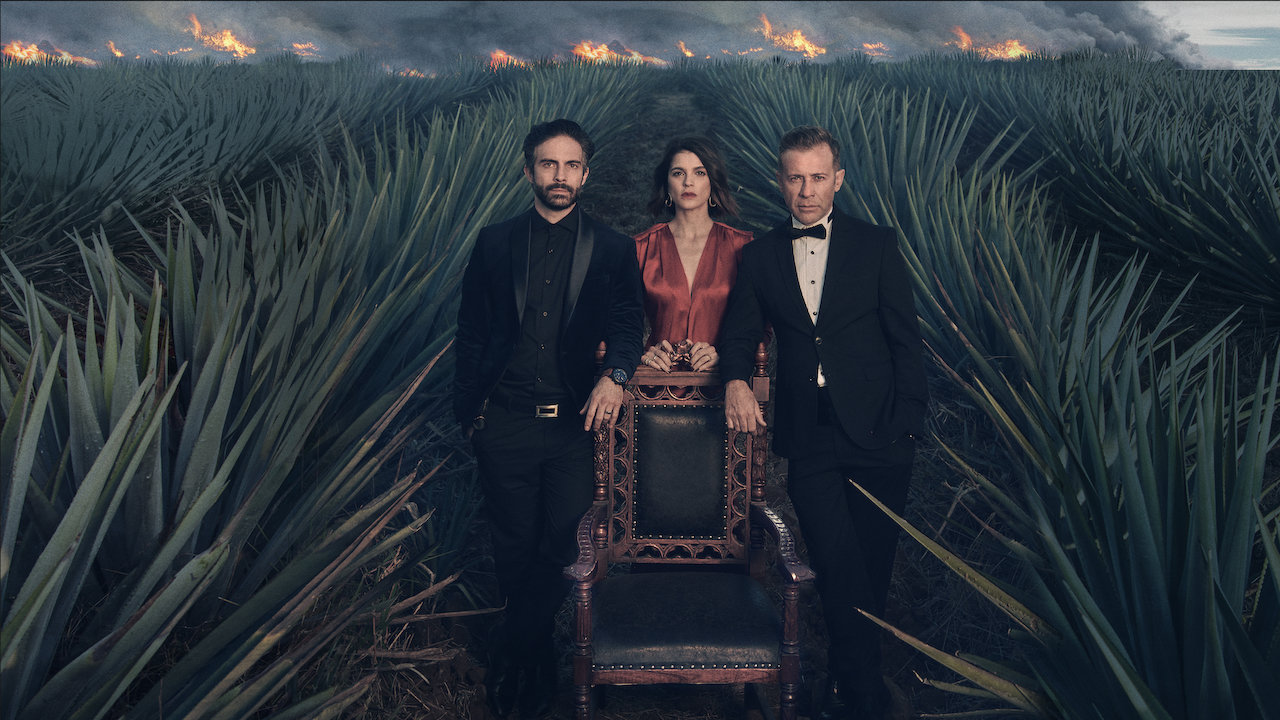 At the end of September 2019, Salma Hayek appeared to be endorsing a new product called ‘Tequila Herederos.” This ad sparked a lot of rumors in Mexico, as the product she was promoting was actually contradicting with the national and cultural image of the actress.

Related: Bonnie and Clyde - Stream it or skip it?

But it turned out that Hayek was actually promoting her new Netflix series “Monarca.” A video ad for the fictional product included visual components like a snake, barrels in blazes, a bullet striking a glass of tequila- the kind of things that marketers wouldn’t want to associate their products with. In addition to this, the actress claimed that the tequila would have a flavor of treachery “El Sabor de la Taricon,” another thing suggesting that the product is actually fictional because real-life marketers wouldn’t want to give their products a connotation like that.

In Netflix’s series, Tequila Herederos is a major product of the Monarca Corporation, which initiated with simple bottling and distilling of the beverage and later expanded to massive enterprises including hotels, transportation, construction, and many other businesses.

The series was bold enough to highlight the fact that a person needs to build connections within government officials, private companies and even drug dealers in order to be successful in Mexico.

Related: The History of Swear Words - Stream It or Skip It!

The story revolves around Ana Maria, one of the three children of a business tycoon who are expected to inherit the company. In an unexpected turn of events, Ana Maria returns to Mexico to take charge of her father’s company.

In the series, the social and economic problems behind the spirit industry actually depict the real-life problems in several Mexican states

Many compare the Mexican series with hit HBO drama, Succession

Those who have already watched the series are comparing it with the HBO hit Succession in terms of its themes and setting. This show revolves around the concept of conflicts and strains within family members when money and power is involved.

If you want to learn more about Netflix’s upcoming series, movies, and documentaries, like our Facebook page now!