‘Mortal Kombat Characters| Who’s in Who’s out in the official red band trailer?

The first blood-soaked trailer of Mortal Kombat is out, and holy crap! There are a lot of characters to talk about!

First thing first, the trailer is age-restricted and labelled as the “Red trailer,” which means that it is fully R-rated. After Warner Bros’ red-band trailer “Mortal Kombat the movie” is set to release on April 16, 2021, as a follow-on of the classic movie series debuted in 1992.

Get over here! Watch the trailer for Mortal Kombat now — in theaters and streaming exclusively on HBO Max April 16. #MortalKombatMovie pic.twitter.com/eFhQhbdNUl

However, the movie will not be anything like its underperforming predecessors released in 1995 and 1997. Instead, it will feature some of fans’ most admired characters and their fatalities under the direction of Simon McQuoid.

The Mortal Kombat trailer was leaked online—ahead of its official release— featuring the game’s violence and gore with some cutting/slicing body parts and a lot of knife action.

Judging by its trailer, the film perfectly captures the signature gore of the iconic game series, including its tone, story and characters. In the trailer, each of the characters introduces themselves by name and almost every popular Kombatant is present in the movie, from Shang Tsung and Goro to Scorpion, Kitana and Sub-Zero.

While the movie is based on a familiar narrative, there are still a lot of blink-and-you’ll-miss-it moments that are sure to leave you amazed!

Here is a frame-by-frame explanation of the new trailer and Mortal Kombat characters: 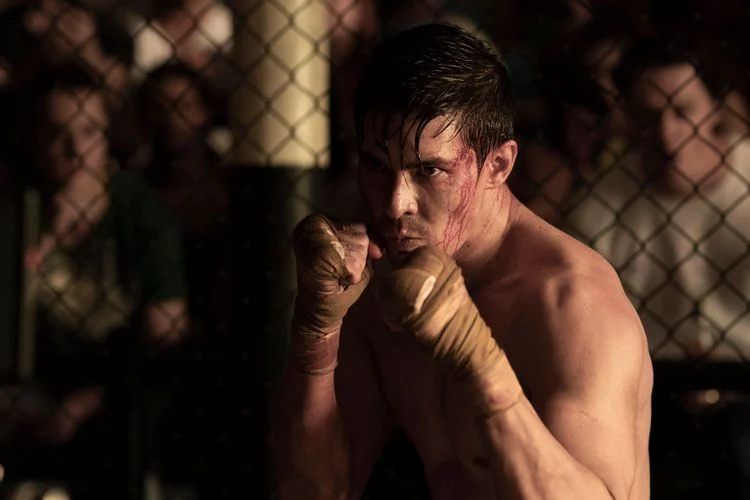 The trailer opens with words from Sonya Blade (played by Jessica McNamee), a member of the Special Forces unit, as she recounts her encounter with Sub-Zero (played by Joe Taslim), a being with a supernatural ability to control ice. He used his superpowers to break the arms of Jax Briggs (Mehcad Brooks), who later acquires metallic arms that we know from his role in the game. 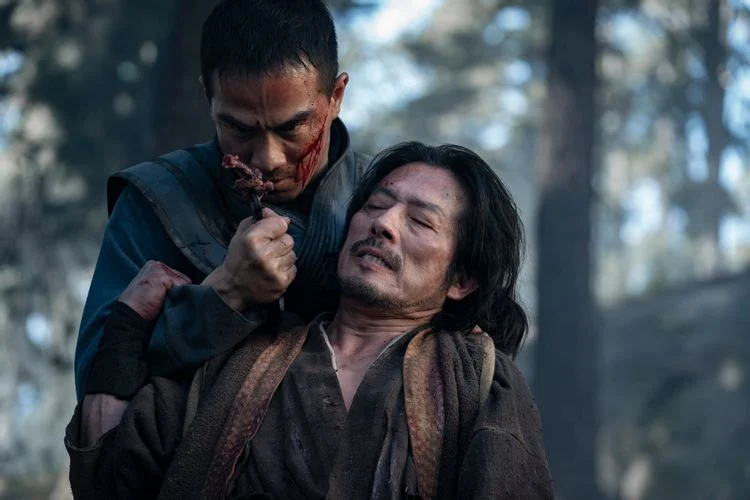 Sub-Zero is now looking for a man named Cole Young (Tan), an MMA fighter with a mysterious dragon-shaped birthmark. He turns to Sonya and Jax for answers, and they tell him, “It’s not a birthmark…

It means you have been chosen.”

The birthmark is believed to be an “invitation to fight for something known.” They might be talking about the great Mortal Kombat tournament, which includes Earth’s biggest champions fighting against opponents from Space.

As the trailer progresses, we are introduced to the new characters along with casting details of each of them. Check out the complete list of all these characters and the actors who’re playing them:

-Joe Taslim as Bi-Han a.k.a Sub-Zero,

-Chin Han as Shang Tsung, possible portrayals of Nitara (Elissa Cadwell) and Kabal (Daniel Nelson), and Lewis Tan playing a protagonist and a new addition to the franchise, Cole Young.

Is he really an additional character? Or an old character going by a different name? Are there any other characters that are yet to be introduced? Who is left?

In the trailer, we see protagonist Cole Young as an MMA fighter who beats the crap out of his opponent in the classic octagon cage. He is born with a badass dragon-shaped birthmark that makes him a chose one.

The only character that is missing in the new trailer is the action star-turned-fighter, Johnny Cage. Perhaps, we’ll later see Cole entering the tournament with a completely made-up name: Johnny Cage.

Or maybe he’s an entirely different character with a very different backstory. Whoever Cole really is, it will probably be revealed to us throughout the course of the movie.

While talking to a media organization, actor Chin Han shared some details about his character in the movie, saying, “He is this sorcerer, to be faithful to the source material. He consumes souls and is a shape-shifter, but he also has this appetite that makes him a force of nature.”

“There is a very dark humor to him. But, befitting the times, there is a degree of authenticity to the role. You will find that with all the characters – their motivations are believable. There are real stakes here.”