2019 gave us the biggest movie event in history with the Avengers: Endgame.

It broke all the previous records and charted its status as a phenomenon.

Apart from Endgame, we travelled far from home with Spider-Man and dived straight into madness with Joker. Pet Symmetry gave us all the reasons why Stephen King is truly a king of the horror genre. Aladdin and Lion King took us back to our childhood. And Frozen 2 reminded us of the strong bond we share with our family.

The year was truly magnetic. However, it has ended and given us several more reasons to look forward to the future.

So, here are some of the promising movies of 2020 to watch out for!

Although Kristen Stewart remains to be an underrated performer and an untapped actress of the recent years, she continues to bowl us with her stellar performances. Hollywood has not truly recognized her potential and struggles to give her the meaty roles she deserves. After her last venture in Charlie’s Angels, she is starting out the coming year with Underwater.

The story revolves around an underwater research crew that finds itself trapped after a destructive earthquake.

Stewart has described this movie as “really dark, scary meditation on isolation” after it received comparisons with past sci-fi thrillers like Alien or The Abyss. The movie was originally set to release in 2017, but after several setbacks, it is being released early next year.

After almost seventeen years, Bad Boys are back on our screens. This buddy-cop franchise has built itself a large fan base that has been awaiting its comeback for years. On January 17, Will Smith and Martin Lawrence will once again take on the vicious drug cartel.

The movie is directed by Adil El Arbi and Bilal Fallah. Alongside Smith and Lawrence, are the movie stars Vanessa Hudgens, Jacob Scipio, and DJ Khaled.

After saying goodbye to his Marvel career in a historic performance in Endgame, Robert Downey JR. will be capping a strange character in his new movie that can talk to animals.

Dr Dolittle is essentially a character drawn by Hugh Lofting, and due to its magnificent features, it has been adapted several times by many actors over the years. He will be joined by renowned actors like Rami Malek, John Cena, Emma Thompson, Octavia Spencer, Tom Holland, Selena Gomez, and Ralph Fienne who will be voicing the roles of the animals.

Starring Matthew McConaughey, Charlie Hunnam, Michelle Dockery, Henry Golding, Colin Farrell, and Hugh Grant, The Gentlemen is the action movie that we’ve been waiting to watch for what feels like aeons now.

As per the premise, it seems like a story about “a very British drug lord tries to sell off his highly profitable empire to a dynasty of Oklahoma billionaires”. The movie is slated to release on 24th January 2020.

The iconic DC character is coming back to screen, but this time the rules have changed. Harley Quinn is no longer hypersexualized as she was in its prequel; neither is she the object of desire for Joker. In fact, this movie is about Harley and her girlfriends.

It’s been considered as a passion project for Margot Robbie as she has made arduous efforts to bring together this all-female team. From a female director to Joker being sidelined, this movie is about to change the way we originally perceived Quinn. The movie is set to release on February 7th.

After redefining the horror genre in 2017, the cast is back to take 2020 by storm. The movie that became the most highly critical horror-genre movie of all time also allowed Emily Blunt to give her career’s best performance. John Krasinski is also confirmed to take his writer, director, and of course, actor role back for a second round. This one is going to be released on March 20th!

There you have it, folks! Your go-to guide of movies for the coming year. Get your calendars marked so that you don’t miss out on these gems! 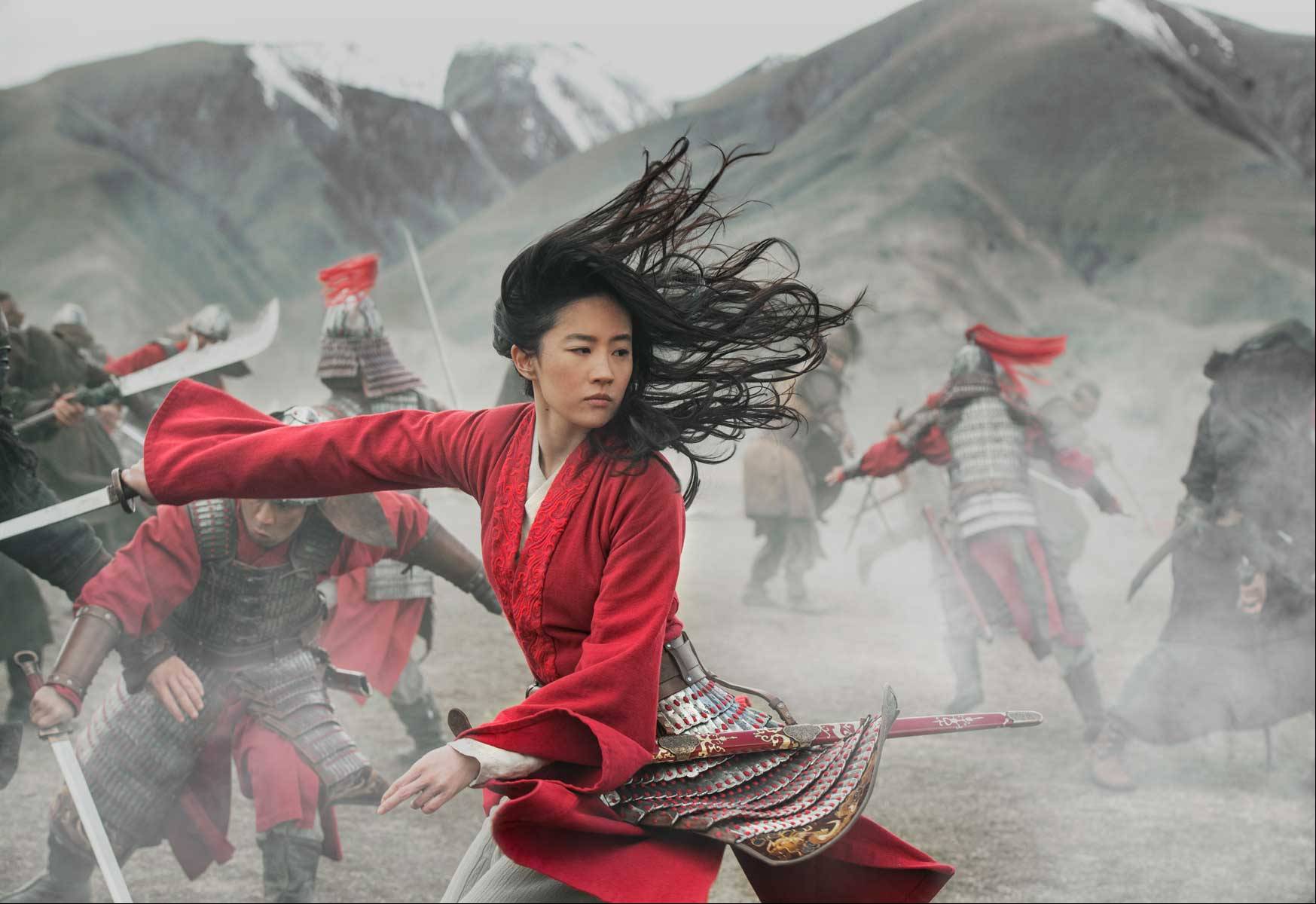 Mulan Is Releasing On Disney Plus For $30 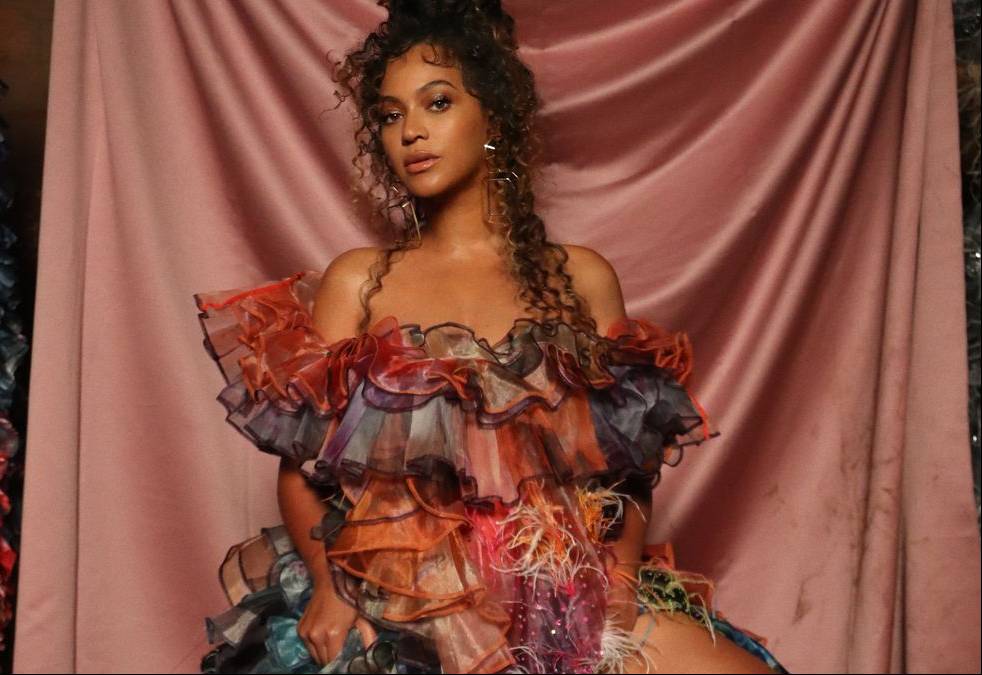 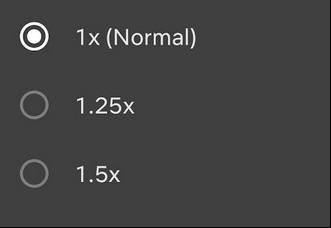 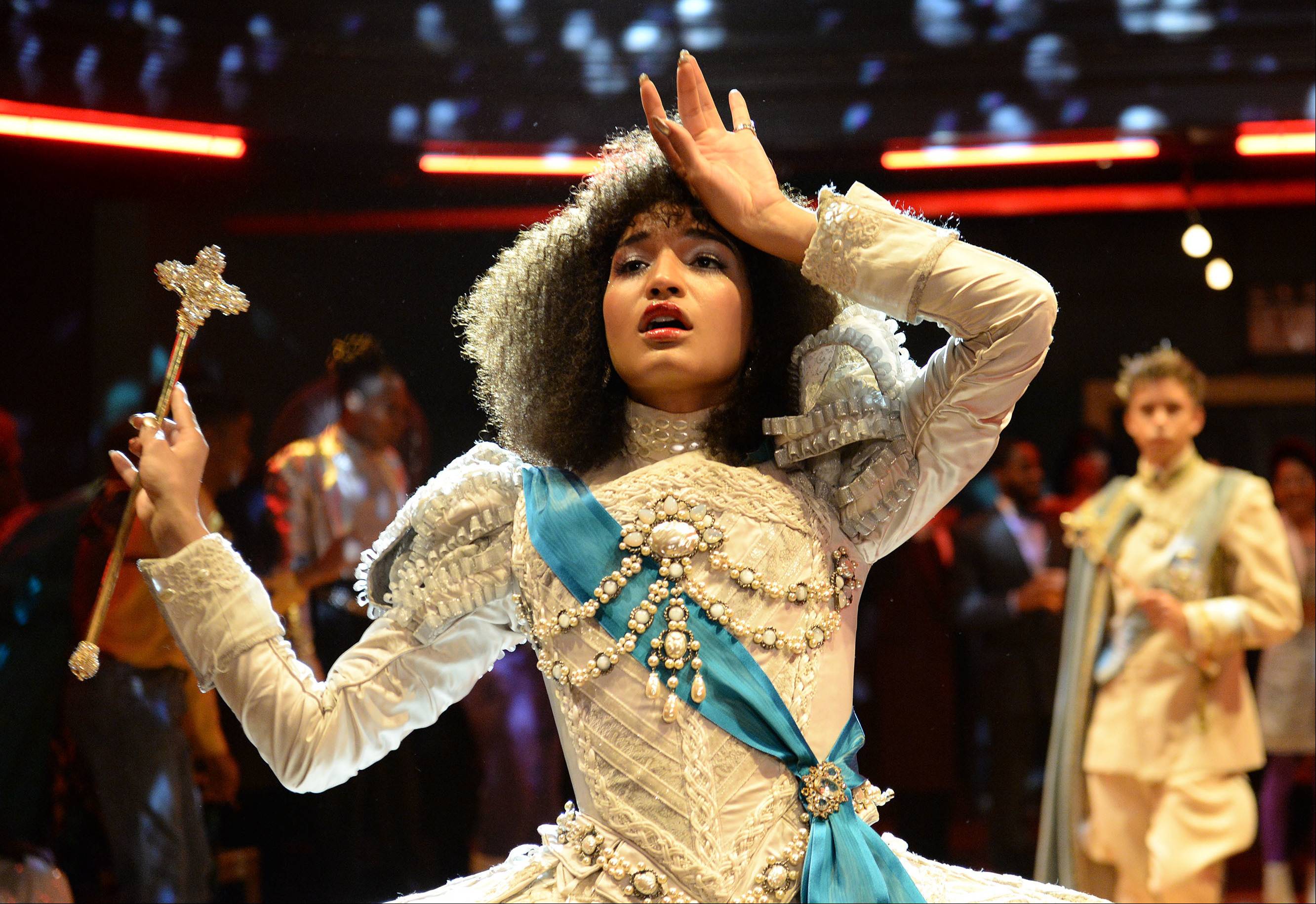