When fans are still trying to get their minds around dark, Netflix just dropped another mind-bending trailer of its new sci-fi thriller "Biohackers'.

It looks like 'mind' movie lovers can now have something to binge on!

A German-based series 'Biohackers', is the latest addition of Netflix's foreign offering. It's about a determined medical student willing to take revenge from her mentor for the past's scientific crimes.

Judging from the trailer, the series is giving serious Balck mirror-meet-Matrix vibes!

Biohackers is going to release on Netflix on August 20, 2020.

The trailer looks pretty promising and exciting in a scientific sort of way!

Tip: Don't spoil the thrill watching the series in dubbed English, The original 'German' language makes it much more dramatic - Believe us as we tell you from experience, after watching another German sci-fi thriller Dark! 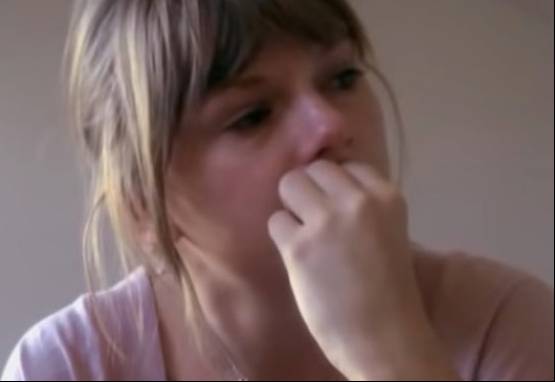 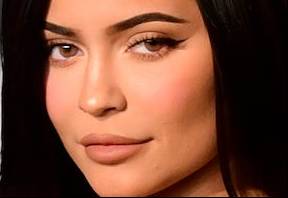 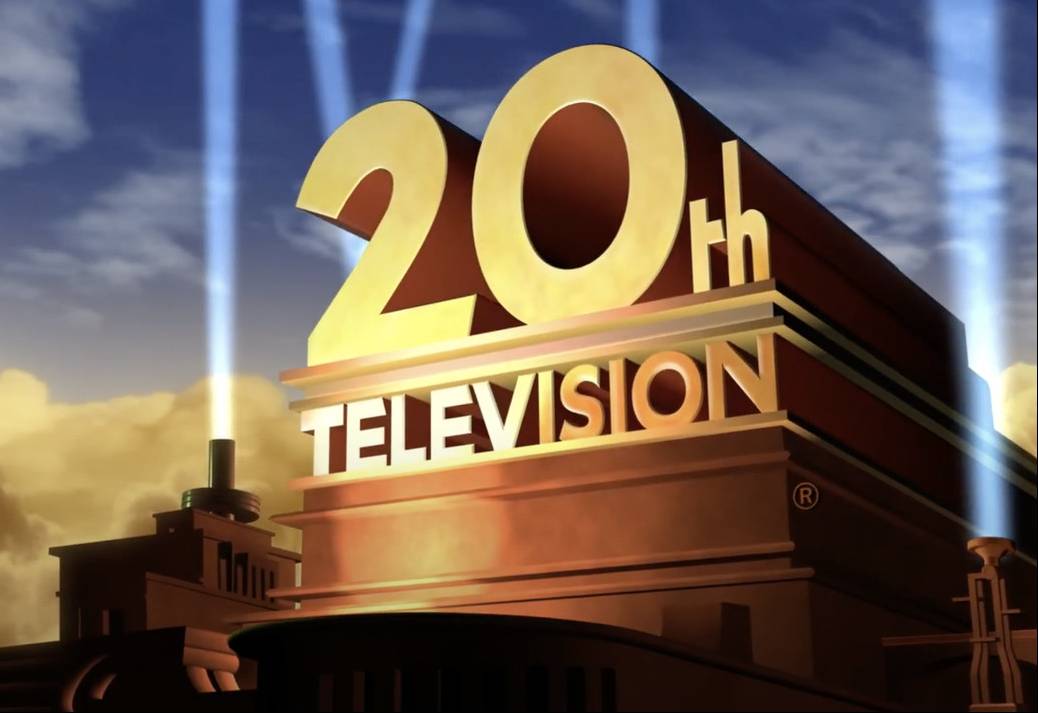 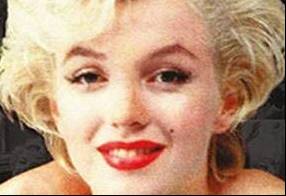