Get ready for a new action Franchise! 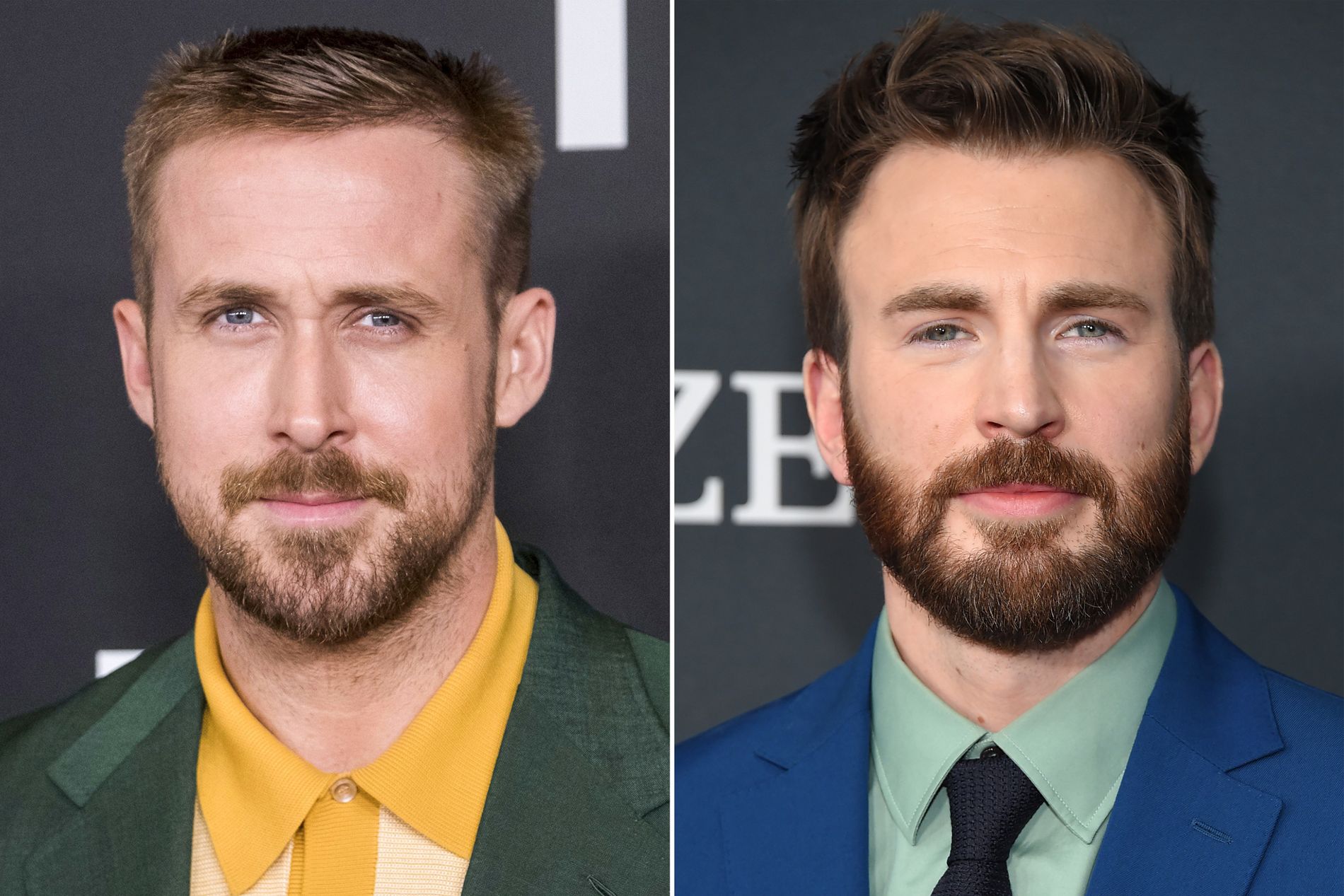 The two handsome hunks Ryan Gosling and Chris Evans are set to go mano a mano in the new spy thriller The Gray Man.

Flooded with a record-breaking 10 million new subscribers during the pandemic and followed by a big hit with the Joe and Anthony Russo produced action flick Extraction, the streaming giant has now swamped the siblings with an extraordinary amount of cash for their next feature.

Netflix goes All-in with the “upward of $200 million” budget for a movie. The duo will direct an adaptation of Mark Greaney’s novel The Gray Man, aiming to set up a new action franchise.

This is Netflix’s highest budget to date! From a journey to “this ain't gonna work” to producing the biggest budget film, Netflix indeed has an incredible story to tell. Curious to know how? Check out the book “That will Never Work” on Amazon. It’s worth the read!

The Gray Man will be starring Ryan Gosling as a former CIA operative named Court Gentry. Chris Evan is cast as the villainous CIA agent tasked with chasing Gosling to the four corners of the Earth.

The writers of the Avengers and Captain America series, Christopher Marcus and Stephen McFeely are also onboard.

Netflix’s is aiming to produce its own version of James Bond type Franchise, which is centered on its own eponymous spy. There are already 10 books published for the series and still counting, Netflix has a lot of content to build the movie into a whole action franchise.

“The intention is for it to be competitive with any theatrical, and the ability to do with Gosling and Evans is a dream for us. The idea is to create a franchise and build out a whole universe, with Ryan at the center of it, we have all committed to the first movie, and that’s got to be great for the second movie,” said Joe Russo in a statement.

Shooting is scheduled to begin this January in Los Angeles, with the release date still being finalized.