Paris Hilton and Carter Reum| Everything about His Net Worth and Engagement Ring!

It’s only the second month of the year, but another celebrity couple is ready to walk down the aisle!

See: 7 INTERESTING FACTS ABOUT FRANÇOIS-HENRI PINAULT, SALMA HAYEK’S HUSBAND AND HIS NET WORTH.

Paris Hilton and Carter Reum are engaged and happily in love! As per the announcement, the couple got engaged around Valentine’s Day! Hilton’s boyfriend (now fiancée) popped the question while they were away for a romantic getaway during the most beautiful time of the year.  To find out more about the newly engaged pair, make sure you’ve liked our page on Facebook!

Related: CELEBRITIES WHO ARE TOTAL JERKS IN REAL LIFE 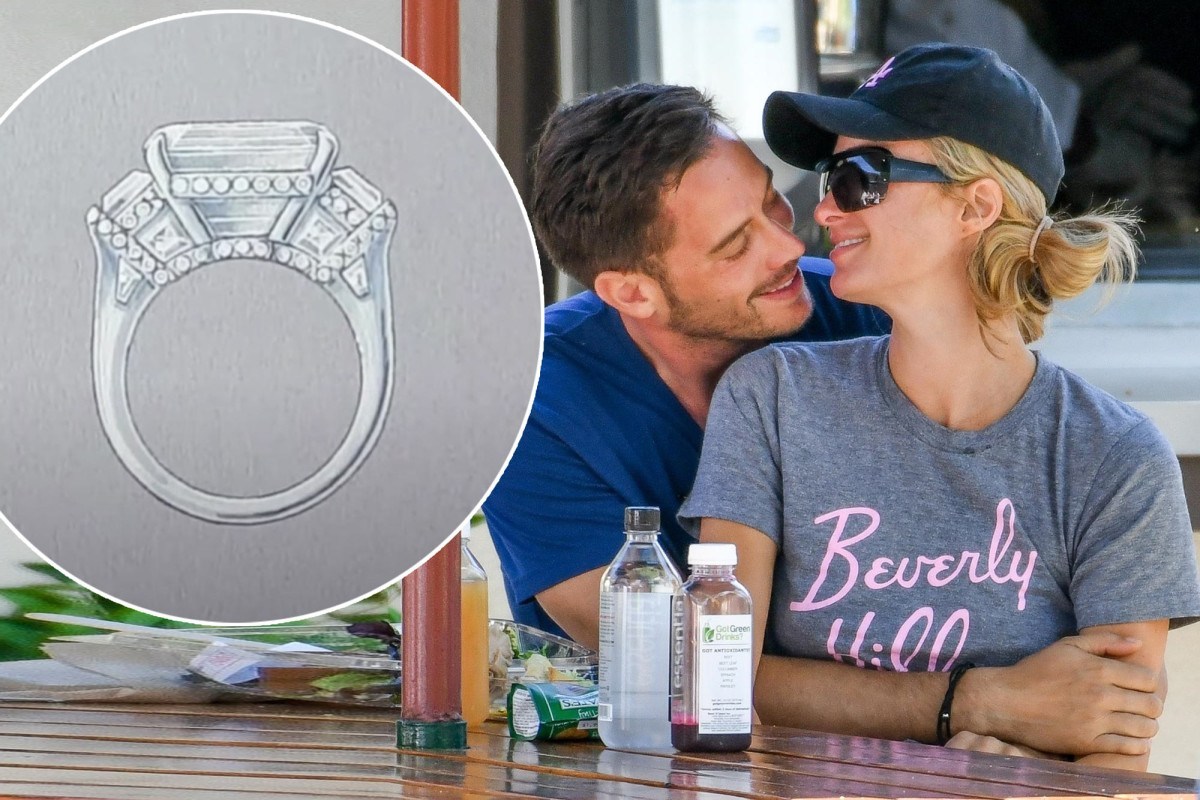 So the couple had gone to some unnamed tropical location that was habited by gorgeous sandy beaches and golden sunsets. We’ve been told that the paparazzi darling, Paris Hilton— who turned 40 on the 17th of Feb, 2021— got proposed on 13th February, one day before Valentine’s Day.

See: WHY IS TOBEY MAGUIRE A TOTAL JERK IN REAL LIFE?

Based on the photos we can tell that the former star of The Simple Life was dressed in an all-white dress, complementing her boyfriend-turned-Fiancé’s look. They posed for beautiful pictures and gave their fans an insight into their privileged lives. Paris Hilton engagement ring – which costs approximately $1 million – is a large emerald cut diamond designed by Jean Dousset. If it hasn’t rung a bell in your heads yet, Jean Dousset is the great-great-grandson of the iconic Louis Cartier!

After the engagement, the couple had a lovely dinner with the family. To witness this glorious and once-in-a-lifetime moment, Paris’ younger sister, Nicky Hilton was also present alongside Reum’s brother, Courtney Reum.

Both Paris and Paris boyfriend have established themselves professionally, and have made a massive name in the business community. The socialite and heir to the Hilton Hotel has a successful personal brand, as she was the first celebrity to come up with her own line of fragrances. She apparently earns $10 million in annual sales. Paris Hilton worth is approximated at $300 million.

Paris Hilton fiance, on the other hair,is also a capitalist and has his own firm in Los Angeles and New York City. His company has invested in numerous brands like Lyft, Ring, Rothy’s, and Daily Harvest.

He was raised in Chicago and went to Columbia to complete his education. He started working as an investment banker after graduating until he quit in 2005 to become an entrepreneur.

He also formed Liquor Company with his brother – by 2010, this company was earning $5 million annually. There’s still little known about his final net worth, but apparently, it is less than Hilton. Rumors suggest that his total net worth is $35 million, but nothing is confirmed yet.

How Did The Couple Meet?

It seems as though they were destined for one another. Hilton and Reum have known each other for years, but it wasn’t until 2019 that the couple started dating. They used to have the same social circle. While speaking to Vogue about their relationship, he said that he was able to gauge who the real Paris was on their first date. He said that people have seen her documentary but he has seen her in real life and knows exactly how smart, driven, and authentic she is. He has always wanted to be her life partner.

Hilton, on the other hand, was equally excited to share the news of her engagement. She spoke to Vogue as well and said that she’s really happy to start a new chapter of her life, as she has finally found a supportive partner who thinks of their relationship as equal. She said that he was absolutely worth the wait!

See: DID KYLIE JENNER BUILD A MASSIVE EMPIRE OR IT'S A HOAX?