Prince Of Persia: The Sands Of Time Remake Is Back For Xbox One, PS4, And PC 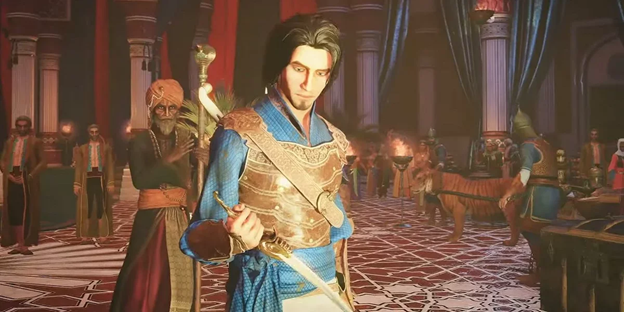 The prince is back after 14 years…

Ubisoft is reviving its most iconic games with Prince of Persia: The Sands of Time Remake.

This latest version of the old classic adventure-action game is now ready for release on the PlayStation 4, Xbox One, and PC on January 21st, 2021.

The latest The Sands of Time version is going to be Ubisoft’s first full-scale remake, and not a reboot or remaster. Ubisoft Pune and UbiSoft Mumbai have redesigned the original game from scratch using the modern AnvilNext Engine of Ubisoft, complementing the latest assets, new motion capture animation and some changes to the gameplay for young consumers.

The Sands of Time Remake is parallel to the original game in terms of gameplay and storyline. However, it’s not going to be like a full-fledged redesigning like the new Final Fantasy 7 Remake.

With that being said, the company is claiming that it has increased the combat system and camera controls with the goal of refining on those components from their iterations of 2008.

Prince of Persia: The Sands of Time Remake is the first prominent title from Ubisoft Pune and Ubisoft Mumbai. The two studios have formerly collaborated for titles like Just Dance and Steep, but The Sands of Time enjoys its first in the spotlight leading development.