Queen Latifah Reveals Shocking Details about The Equalizer Cast 2021, Show, and Her Role

While talking with a virtual panel alongside series co-creators, Terri Miller and Andrew Marlow, the 50-years-old American singer revealed shocking details about her character and cast 2021 of the CBS latest show.

Here’s what she said about the much-anticipated revival of the infamous 80’s crime series:

Her starring role is about a mysterious Robyn McCall, a single mother, and veteran of Afghanistan, who uses her skills and power to protect those who don’t have anyone else to turn to. While serving as an ultimate savior to others, McCall is hiding her own slew of secrets.

Both reboot and the movie franchise have taken much of their material from the same source: the original CBS “The Equalizer” series. So, whichever version you choose to watch, it more or less features the same concept: a veteran gets worried about the increasing injustice and crime of the world and decides to take matters into their own hands.

In the movies, we see Hollywood’s legend, Denzel Washington at the forefront of all the action, but this time there is a woman taking the lead!

We already know that “the Equalizers” and their allies possess special superpowers and extraordinary skills, but Queen Latifah said that the series is more inclined towards portraying reality, thus, most of those “powers” are the allusion to the fighting abilities and skills which the heroes learned on the war ground.

“I think her powers is that she I extremely skillful at what she does and what she’s learned. She’s a leader and knows how to delegate,” Queen Latifah explained her character. “I think what most important to her right now is that she’s done with all of that. She’s done working for the people who make the big decisions. She’s done with the greed and the uber powerful. She’s all about taking what she’s mastered deftly over the years and using if for everyone. That’s what drives her at this point. The people she couldn’t save are what makes her lose sleep.”

Queen Latifah may be our new “Equalizer”, but it doesn’t mean she will be the only one!  Marlowe said that there’s a possibility of a new character being introduced in the later episodes to help McCall out in her quest, but Queen Latifah will be kept in the spotlight throughout the series. He also hinted a potential crossover between “The Equalizer” universes in the future.

“We are here creating our won universe. Is there are a potential that there could be a crossover universe in the future? We certainly haven’t ruled that out. But for us it really is about building this show and identity around Robyn McCall and being very specific to a show where Queen is really embodying the heart of it,” said Marlow.

He went on to explain how important it is to have a Black woman as the face of justice, especially during these current times. Her role as an enigmatic hero of justice and equality speaks volume to all those who’re currently participating in the Black Lives Matter movement.

Related: Celebrities who are total jerks in real life!

Here is the list of all the cast members joining the CBS latest series: 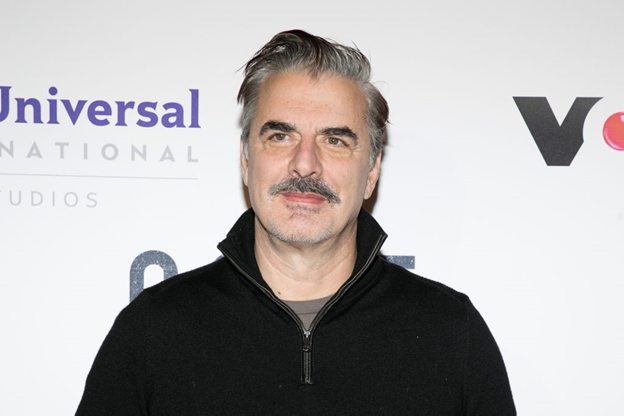 He stars as William Bishop. 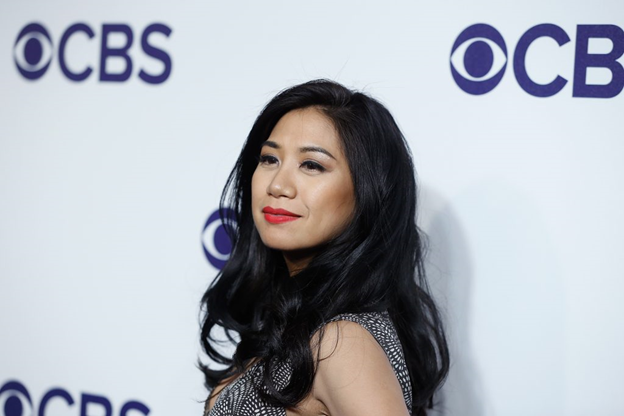 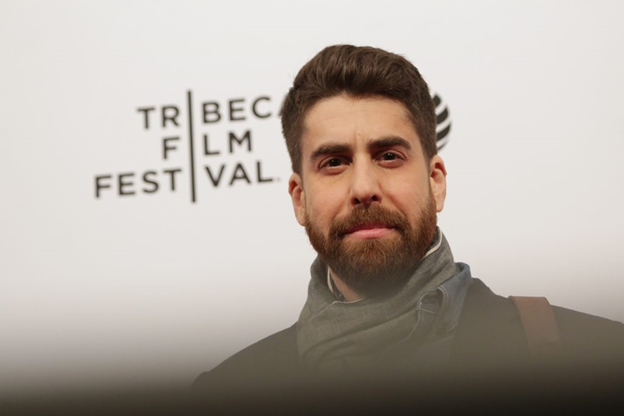 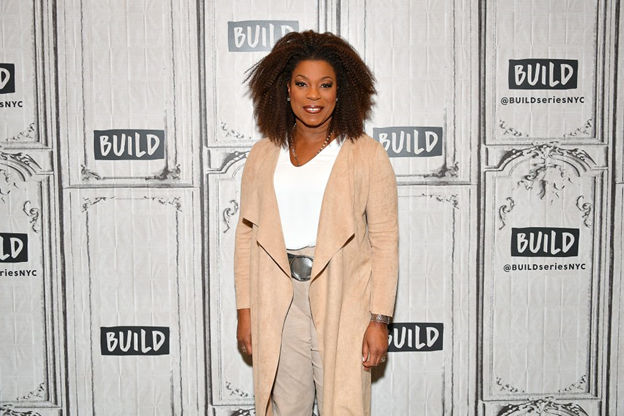 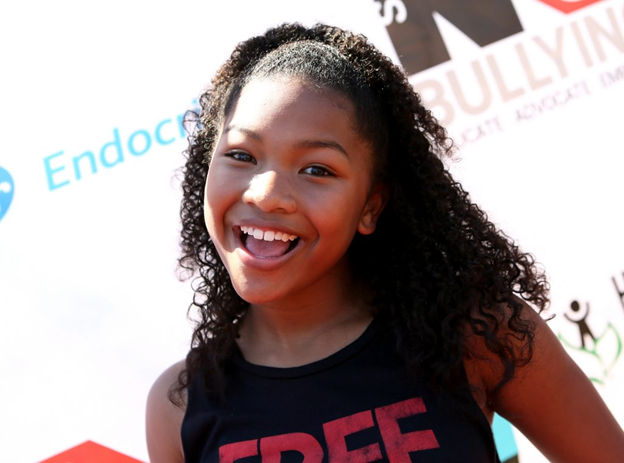 She plays Delilah in the series.

Check out the newly-released trailer here:

The series premiered yesterday on CBS, 7th February after Super Bowl. New episodes of “The Equalizer” will be aired on Sundays at 8:00- 9:00 ET/PT on CBS.