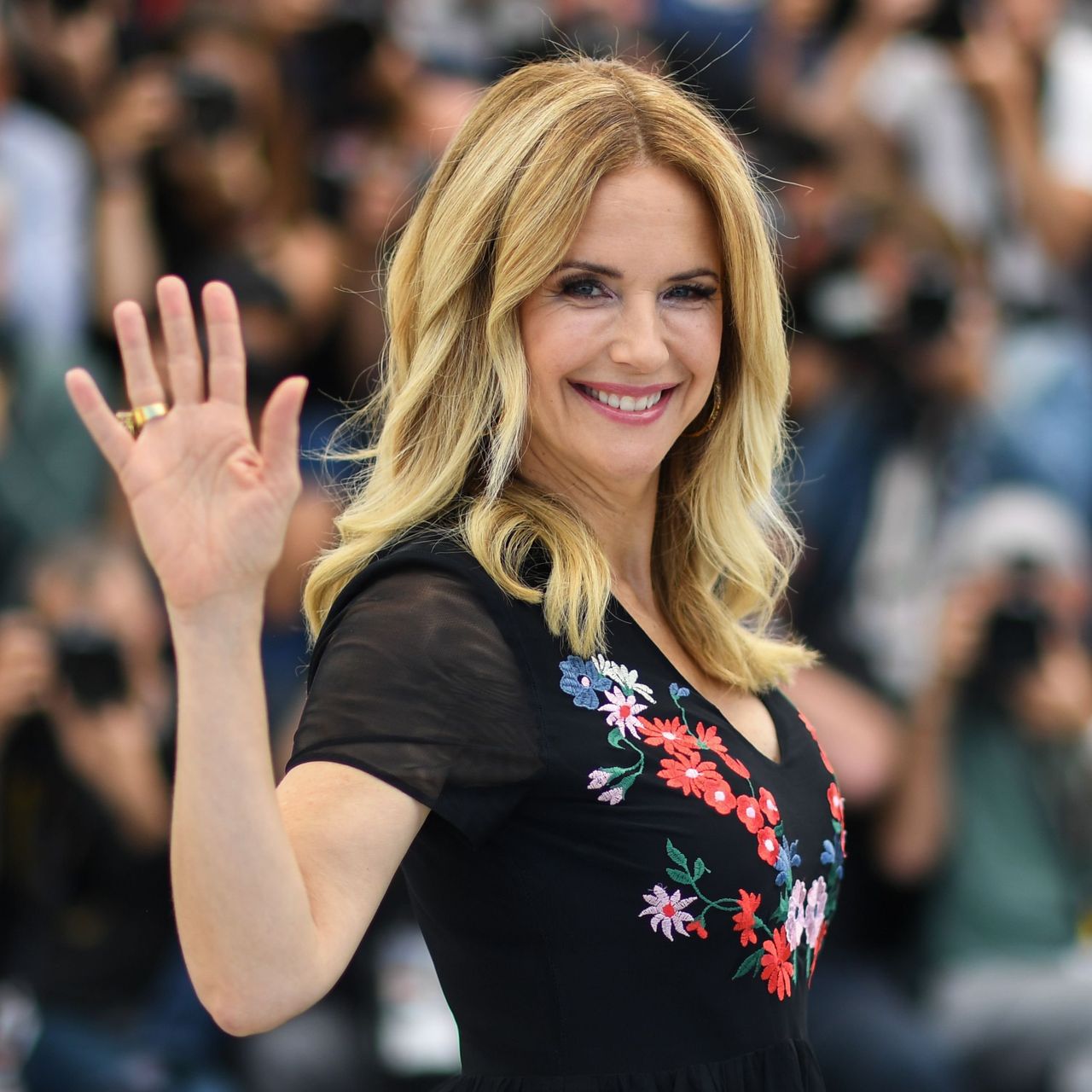 Hollywood’s “Sparkly-Eyed Gem” actress, Kelly Preston died at the age of 57 after losing her battle with breast cancer for two years, announced by husband John Travolta in an Instagram post on Sunday.

Travolta wrote, "Fought a courageous fight with the love and support of so many. My family and I will forever be grateful to her doctors and nurses at MD Anderson Cancer Center, all the medical centers that have helped, as well as her many friends and loved ones who have been by her side. Kelly's love and life will always be remembered." 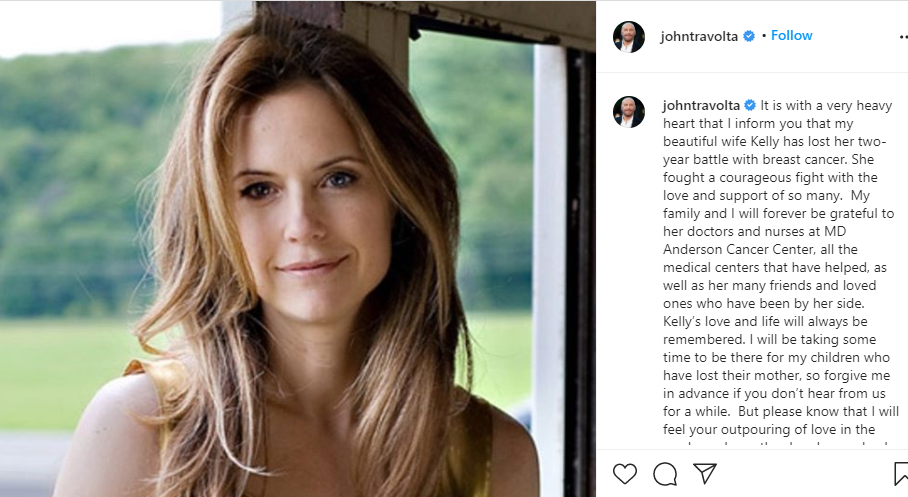 While she never has been an A-list actress, Kelly Preston was one of Hollywood's most charming and lovable ensemble players, pivotal to co-actors like Kevin Bacon, Ray Romano, Mike Myers Gwyneth Paltrow, Michael Keaton, Robin Williams and Eddie Murphy. To pay tribute to the great actress, we recall some of her best performances that will forever be engraved in the hearts of all the movie-enthusiasts.

Preston showed her true talent in the bawdy teen romance flick “Mischief”, in which she transformed her most desired, teenage dream ‘Marilyn’ into a far more subtle and complex character than this film has ever deserved. She did it again in the similar high-school rom-com drama, the otherwise indistinguishable “Secret Admirer”, directed by C. Thomas Howel.

The film “Mischief” revolves around a shy boy named Jonathan who takes a crash course in teenage coolness from his rebel neighborhood, to impress the hottest girl in class. 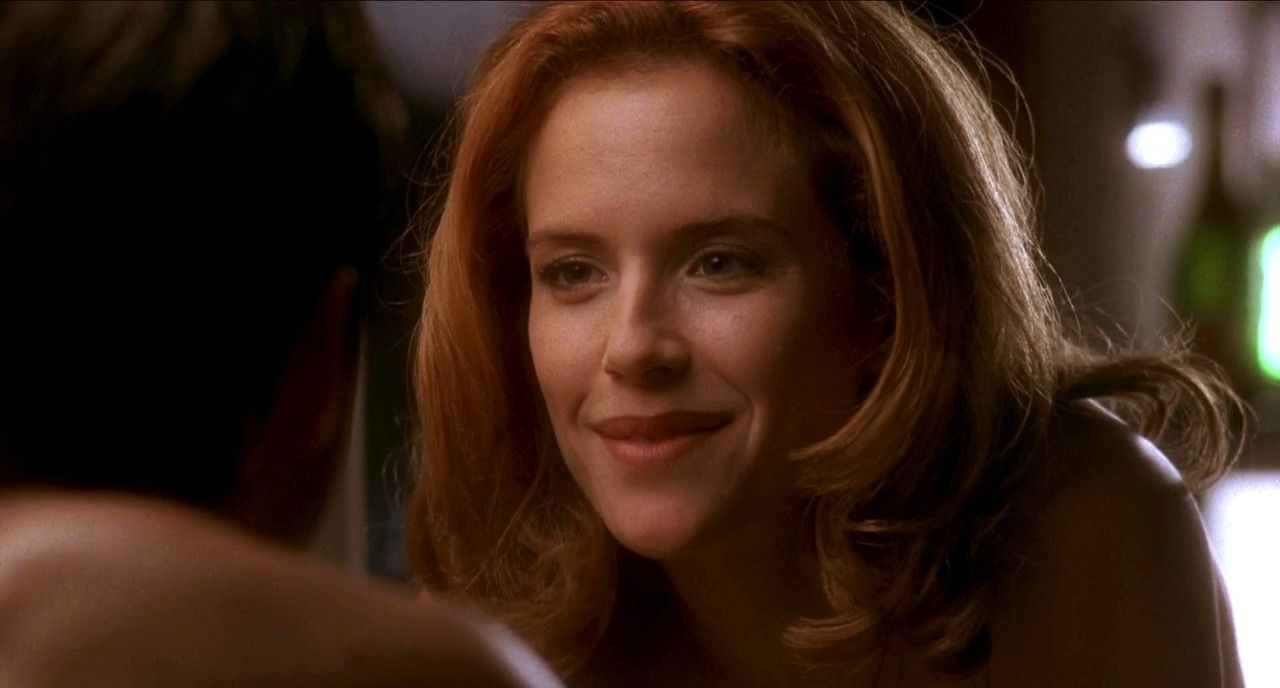 Hollywood is always going to remember that a huge part of Kelly Preston’s acting legacy will be the outstanding supporting-role energy she provided in a series of comedies like Only You (1992), Nothing to Lose (1997), Holy Man (1998) and View from the Top (2003). It all originated from all the efforts she put in Ivan Reitman’s Twins where she captured audiences' hearts with her adorable performance that had even made “Austrian Oak” (Arnold Schwarzenegger) appear to be “Lovably funny”. 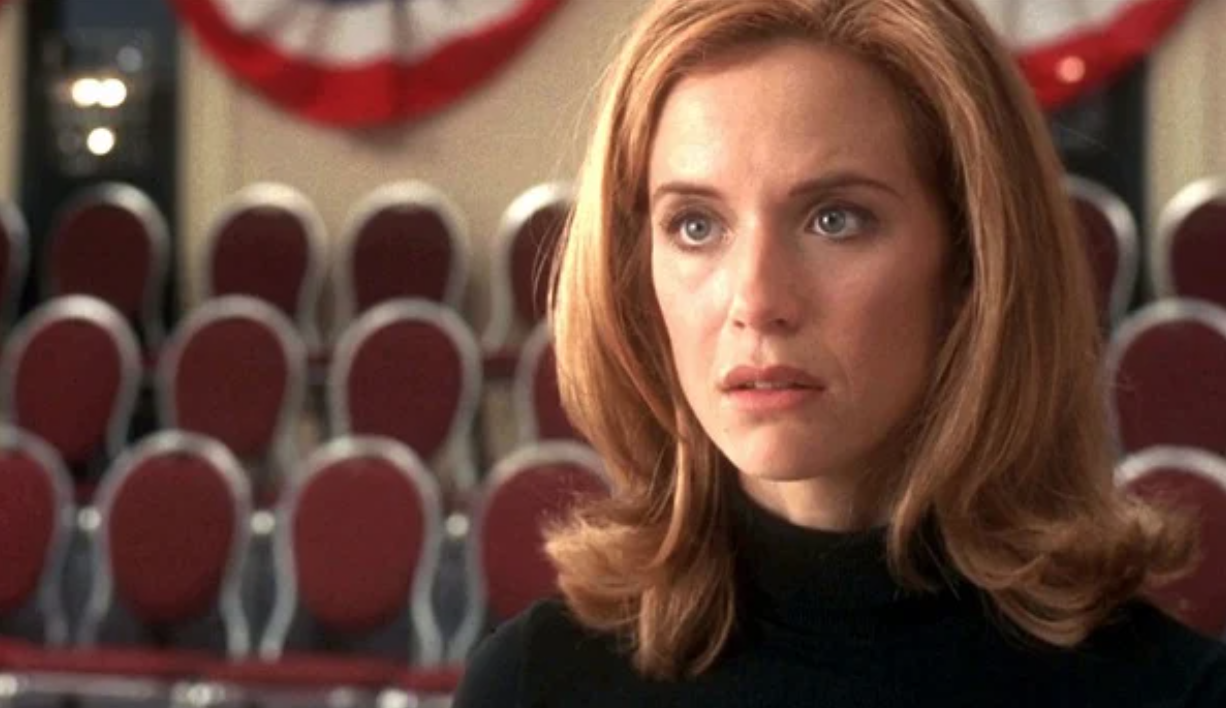 Jerry Maguire, a romance-sport flick, was one of the most prominent works of Kelly Preston. The movie performed well at the box office and was also nominated for Academy Awards for the best picture. Director Cameron Crowe, actor Tom Cruise and Zwellger got all the nominations, but nobody’s going to deny a handful of crucial scenes that Preston played as “Jerry’s ultra-ambitious fiancé.” She had a minor part in the movie, but without her, Jerry wouldn't have found his ultimate love interest! 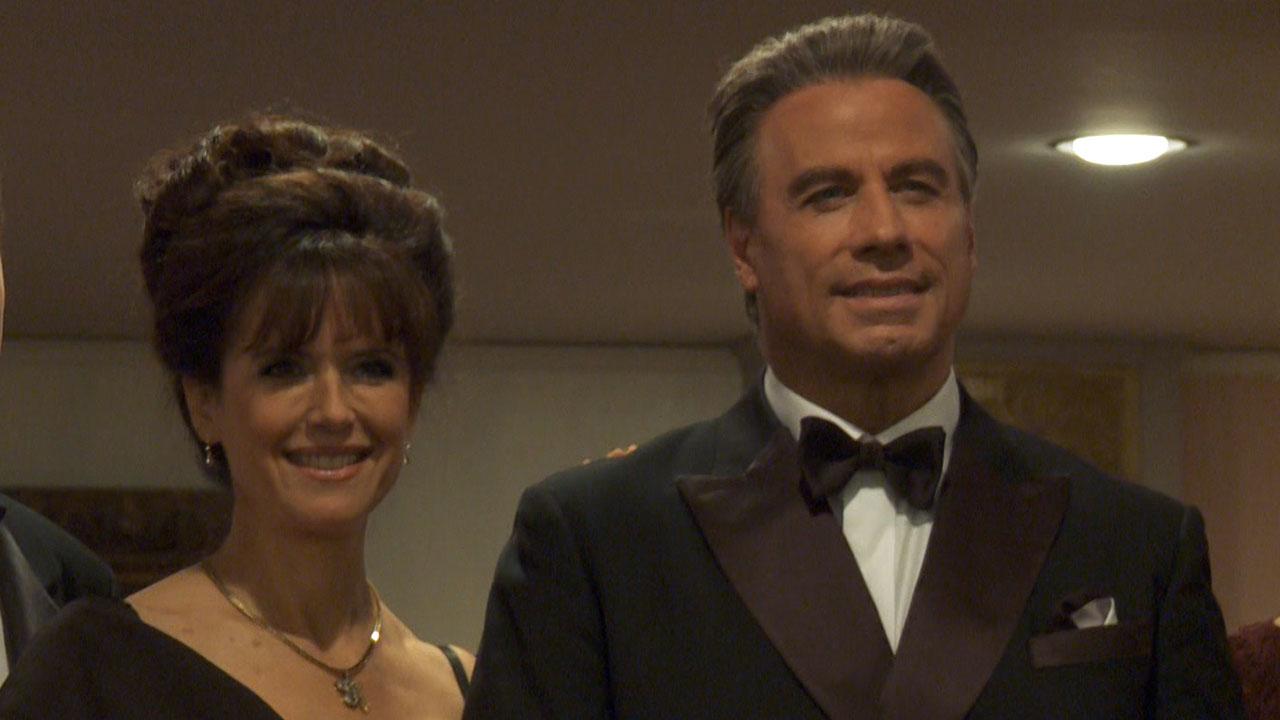 The film with her husband John, Gotti, actually turned out to be a huge flop at the box office. In fact, it was one of Hollywood's all-time worst in history. It was the last film she had with her husband and also the final one of her career. Kelly met Travolta during the screen test in the 1989 comedy dud The Experts, directed by Dave Thomas.

Since then they have appeared in several films together, including “Old Dogs”, which was indeed torture for anybody’s eyes (sorry I’d to say this!). As a matter of fact, most of their movies together actually turned out to be major failures both at the box office and critical consensus. In Kenvin Connelly’s 2018 biography of brutal crime boss John Gotti, their chemistry turned out to be far more heartfelt and mesmerizing than their performance in front of the camera.

Ultimately, she got married to Travolta in 1991, and after a year, she gave birth to their first child, son Jett, who died in 2009 after a fatal seizure while the family was vacationing in the Bahamas. Daughter Ella was born in 2000 and son Benjamin in 2010. 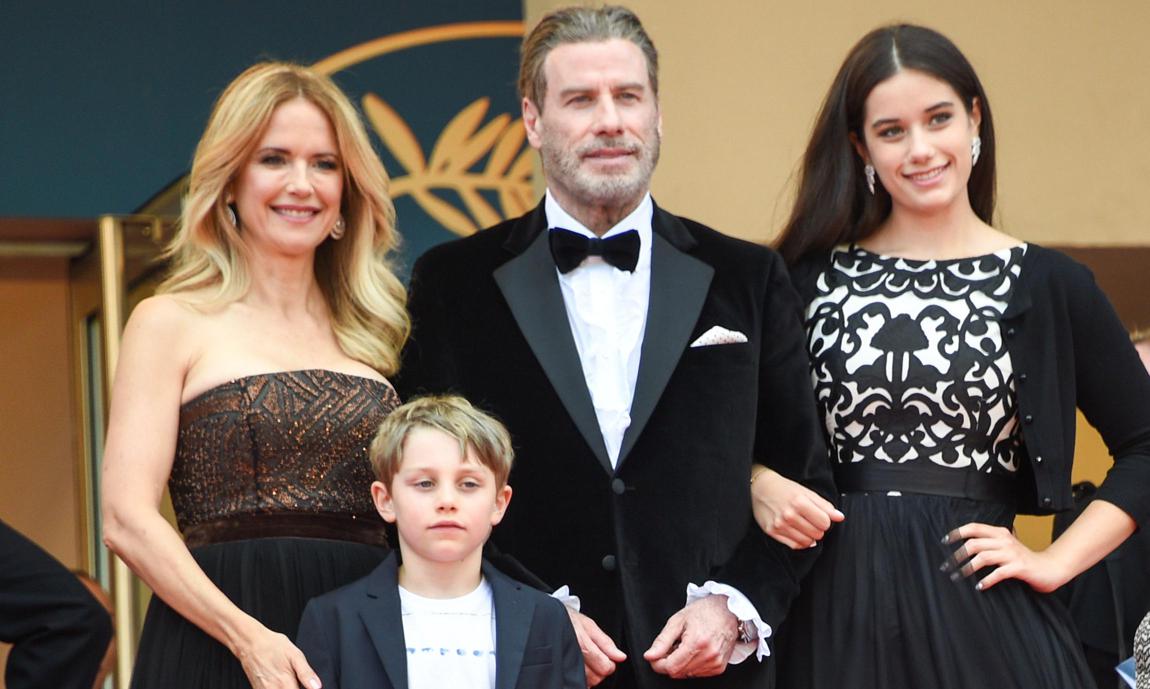 In a tribute post to her mother, Ella Travolta wrote, “I have never met anyone as courageous, strong, beautiful and loving as you. Anyone who is lucky enough to have known you or to have ever been in your presence will agree that you have a glow and a light that never ceases to shine and that makes anyone around you feel instantly happy. Thank you for being there for me no matter what. Thank you for your love. Thank you for your help and thank you for making this world a better place. You have made life so beautiful and I know you will continue to do so always. I love you so much mama."