It may come as a shock to many people but, despite being only 28 years old, Selena Gomez has spent nearly two decades in the industry. The Disney alumni started her career in 2002— at the age of 7—with Barney & Friends TV Series. Soon, she landed herself the lead role in the Emmy winning show Wizards of Waverly Places on Disney, and that was just the beginning of her epic journey to stardom and success.

Like other stars, her success wasn’t overnight. It was gradual, and she took one step at a time. During her Disney days, she started a band that churned out several chart topping songs and sold out world tours.

Of course, when her Disney days came to an end, she bid farewell to her band (Selena Gomez and the Scene) and ventured into the music industry as a solo artist. In the early days, praise from critics came out in pennies; but in 2015, when she released Revival, love started pouring in and blossoming her into a full-blown artist.

Music isn’t her only mark of success, though. Selena has been part of several profitable movie projects as well. She’s constantly evolving and expanding her work: from collaboration with fashion brands and launching her own makeup line to dominating social media followership to starting several key entrepreneurial ventures, Selena has truly proven that she’s unstoppable. 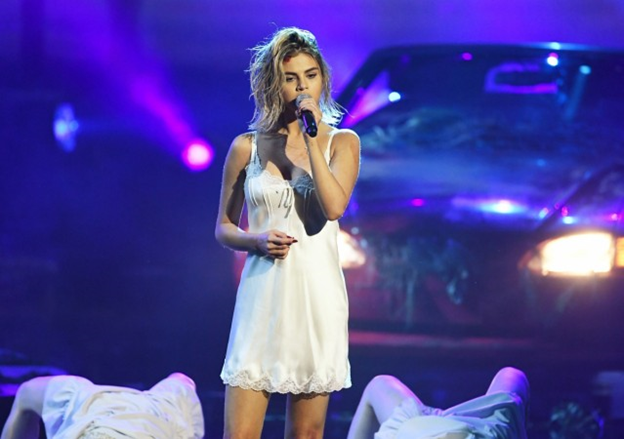 Of course, despite coming across as invincible, she has faced several obstacles along the way. Gomez took a five-year gap between her blockbuster albums Revival and Rare, as her health took a setback. She got diagnosed with Lupus and underwent a kidney transplant. The multi-faceted Gomez has built herself an empire at such a young age considering Selena's net worth, and that too on her own with her fierceness and talent.

Selena Gomez established a 75 million net worth through hard work and labor. Here’s how the Back to You singer spends her money:

It is reported that she landed herself at the runner-up spot with her double-digit earning every year in the last few years. She also found her name in the list of Forbes 30 under 30 musicians in 2016; she was 23 and had sold over 22 million singles at the time.

But here’s the question: when did she actually become a household name? Many would argue that it was the music that made her switch gears and come at the front foot, but it was actually her role as Alex Russo on Disney that gave her the biggest breakout moment.

The show has 106 episodes and was aired from 2007 to 2012. She charged $30,000 per episode and at this time, she was also part of other Disney shows and movies. This is when she formed her own production company called July Moon Productions and signed her contract with the reputable music label, Hollywood Records.

She released three studio albums with her bands that hit top 10 on the Billboard 200 chart. In 2012, she exited her band and released her first solo album, Stars Dance in the next year which ultimately hit the number one spot on all charts. The tours also estimated a total of $11 million.

She soon started acting in movies that strayed away from her Disney image, like Spring Breakers. She voiced the character of Mavis in animated franchise Hotel Transylvania. She also signed with Interscope records and released the critically acclaimed album Revival in 2015. However, while she was on tour, she faced complications from her autoimmune disease lupus which forced her to cancel it midway. The tour apparently earned $13 million! 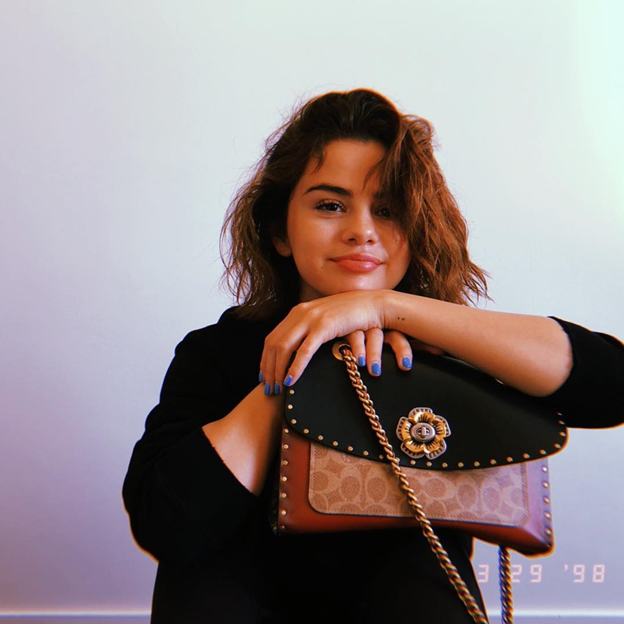 Gomez served as the executive producer for the hit Netflix series Thirteen Reasons Why along with Living Undocumented. In 2020, she produced her third studio album Rare, which garnered critical acclaim as well.

As a leading celebrity figure, Selena Gomez has managed to earn popular endorsement deals. An impressive chunk of her income comes from her collaboration with fashion and make up brands. She, in fact, started her own clothing line at Kmart which was in store from 2010 till 2014. In addition to this, she has launched several fragrances. By 2015, she was the ambassador of haircare brand Pantene. She’s been a constant member of the brand since then and apparently gets $3 million per year for it.

By 2016, she had established herself as the most followed person on Instagram. She famously posted a picture of herself sipping Coca-Cola, in which the bottle displayed lyrics of one of her songs. If speculations are true, she earned a whopping $550,000 from that campaign alone.

The same year she was launched as the face of French luxury brand, Louis Vitton’s fall collection. After this, she was signed on the American luxury brand Coach. The partnership turned out to be fruitful, because of which she joined forces with the brand for two more years. It is speculated that this partnership earned her $30 million.

Selena has been smartly handling her finances and investing where the returns are promising. It’s been observed that she invests a lot of her money in buying and selling of property. Like, in 2014, she bought a 5 bedroom home in Calabasas for $3.6 million. She did the same with her 10,000 square foot mansion in Fort Worth, Texas, and more recently, with the three bedroom home in Studio City.

This isn’t it. Selena’s is amongst the few celebrities who believe in investing their valuable time in philanthropic endeavors. She’s been working with UNICEF, WE Charity, and Alliance with Lupus Research Organization for years. She is known for donating a large chunk of money that she earned from touring.

Basically, from studying her journey we can confirm that her road to success has been a long one with several ups and downs. Selena Gomez’s net worth in 2020 was $75 million, and we all know that behind that %75 million is hard work and dedication.

Stay tuned to Hayvine for some more exciting news about Selena Gomez. Here's some heartless memes and reactions to her kidney transplant journey.