Shows Coming to Netflix This December

December is the month to rejoice as there are several occasions and reasons to celebrate. Christmas and New Year’s holidays leave us with a lot of time at hand to sit back and catch up on our favorite TV shows. However, this is also the time when most of the shows on TV go on a break. This creates a void in our hearts as we desperately search for different shows to fill the emptiness.

When God closes one door, He opens another one!

In this situation, when all the shows on TV go on a winter break, Netflix takes the responsibility of bringing new joy into our life. This year we have an exciting list of shows as well. Hence, continue reading to find out their release date and other specifics! If you thought that Damon Salvatore was done with the vampire life, then you were wrong. Ian Somerhalder is helming another vampire-centric story where he now hunts the vampires instead of being one. This show, however, seems a lot more intense and gritty as compared to his previous endeavor. From the trailer, it seems that the world has split into two and the division is between vampires and humans. If nothing else, you’ll at least get a major flashback of Vampire Dairies. With the year coming to an end, another brilliant show is saying goodbye to its viewers. Fuller House is dropping this December on Netflix with its final season, and the major characters are coming back for one last round. The story-line will revolve around Jimmy and Stephanie, the newly engaged couple who are also new parents to a lovely kid. Additionally, there will be troubles with the law and some interesting happenings that are nothing new to Fuller House. Do you spend endless hours watching makeup tutorials on YouTube? If yes, then this show is perfect for you! This reality show is a great watch in this cold month of December. The participants would be asked to recreate celebrity looks, and they’ll even be using prosthesis. Thus, you can expect some amazing quotes and situation comedy. Furthermore, since it’s going to be a competition, the stakes will be high. This is undoubtedly the most anticipated show of the year! Gamers and fans of Henry Cavil are extremely excited for this series to drop. It will be released by the end of December. The premise of this show is interesting as Geralt, a mutated monster, will take on vivacious monsters to establish his place in the world. Since it’s releasing in the same week as Star Wars: The Rise of Skywalker, fans will have many reasons to celebrate. Joe Goldberg is back, ladies! The season took Netflix, and the rest of the world by storm and the same is being expected from the upcoming season. What is strange this season is that Joe is laying low and avoiding an ex. Yes, you heard that right. Joe Goldberg is trying to avoid contact from his ex. This is a great hook knowing his personality and past records. The season is going to be a hell of a ride for sure! 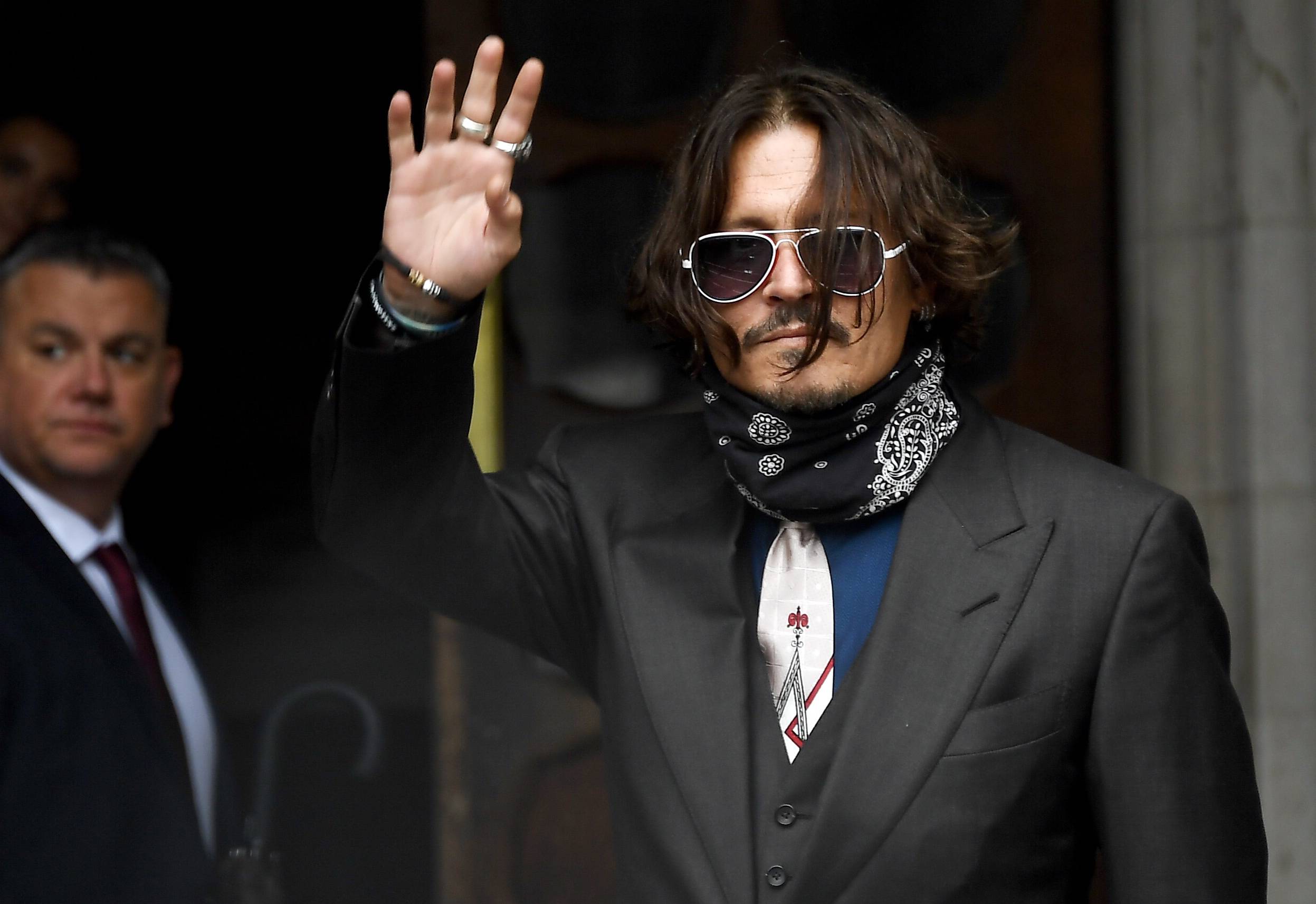 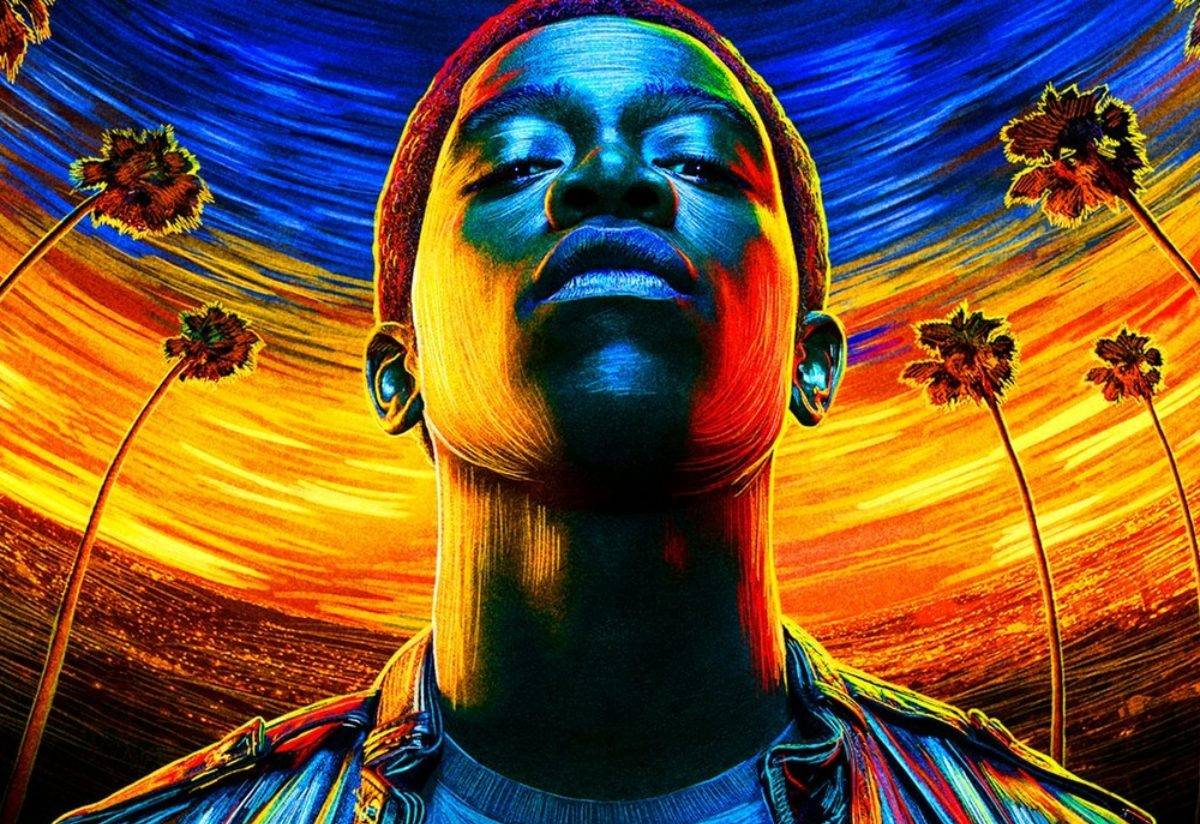 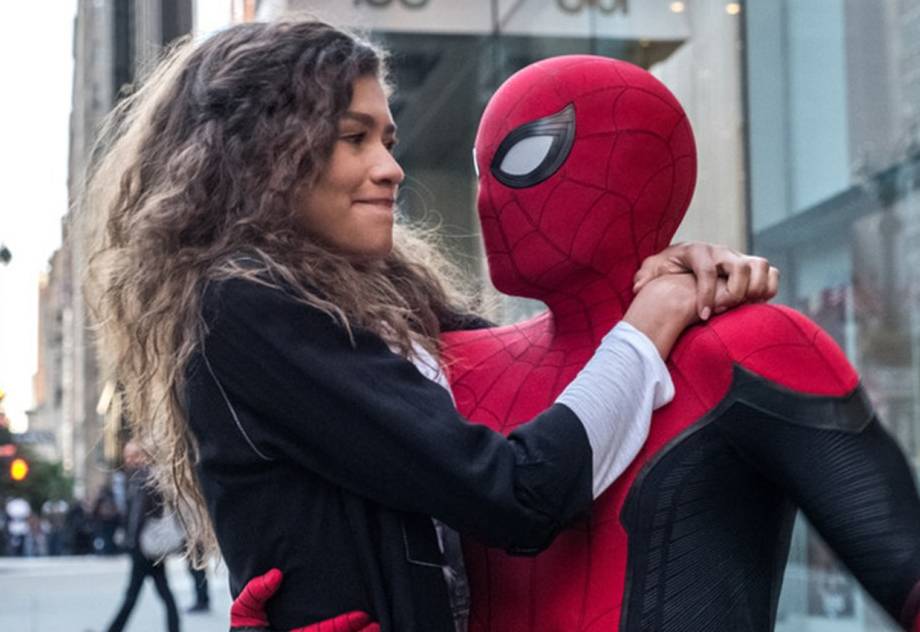 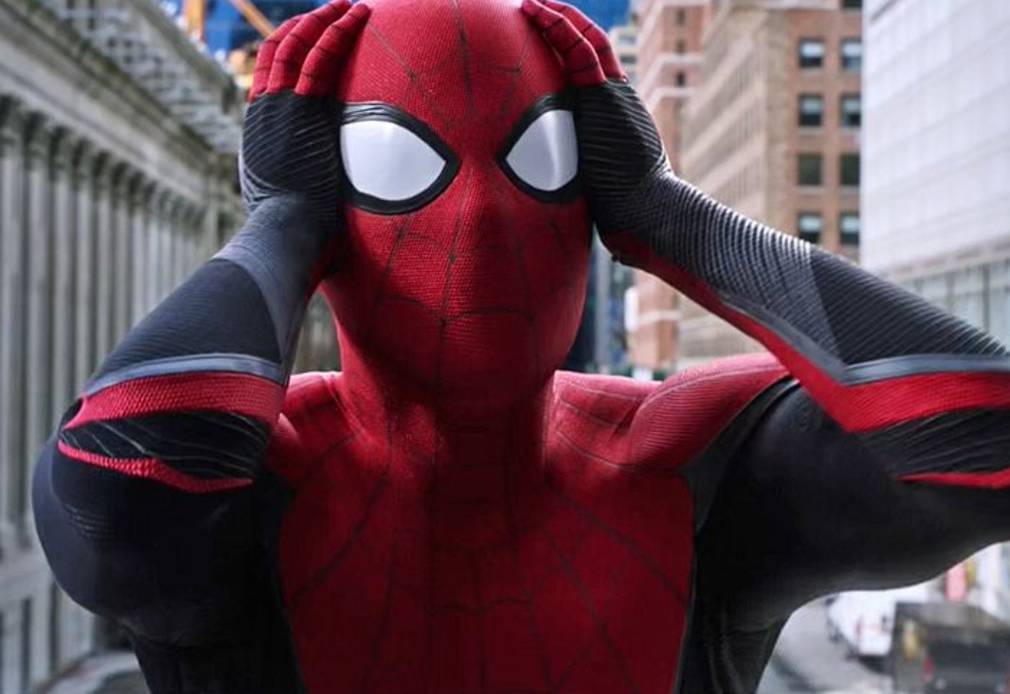