The Queen in the North just delivered a baby princess! 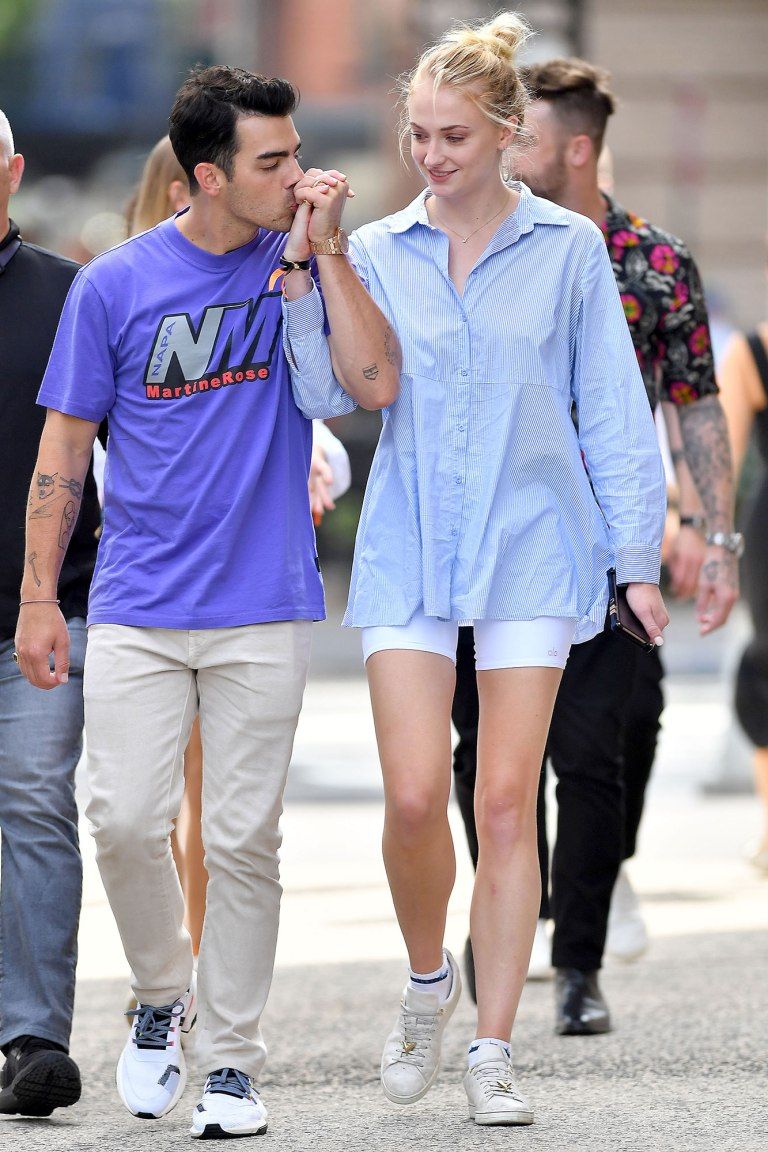 Both Joe Jonas and Sophie Turner seem to be loving their new roles as newbie Parents!

Sophie is reported to have given birth at a hospital in Los Angeles last Wednesday, July 22, but they remained low-key and broke the news on July 27.

Last spotted publicly in Los Angeles a week before the delivery, she seemed quite ready to be popped out anytime soon, but the family chose to remain quiet all along until today when the good news came in from the close source. 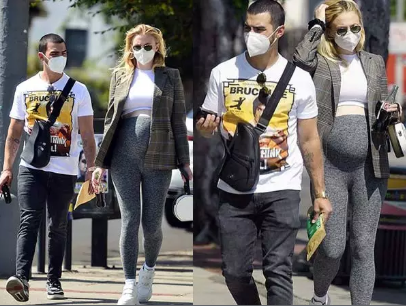 The baby is reported to be named as Willa, though it's not been officially announced by the parents yet!

The source close to the couple stated, "Joe and Sophie are both so excited to be parents and they have been texting pictures to friends and calling on Facetime to show her off."

The source continued, "Everyone is so excited for them."

The baby's picture hasn't been out yet, though..

Since the news broke, the couple is overwhelmed with billions of congratulatory messages coming from all over the world.

Sophie Turner and Joe Jonas have recently celebrated their first wedding anniversary in May. The couple got engaged in October 2017 and they had an unprepared wedding in Las Vegas after the Jonas brothers appeared in the Billboard Awards. Both of them later hosted their official wedding ceremony nowhere but in France, attended by their family members and close friends.

Right after the wedding, they went on a Honeymoon in the Maldives. 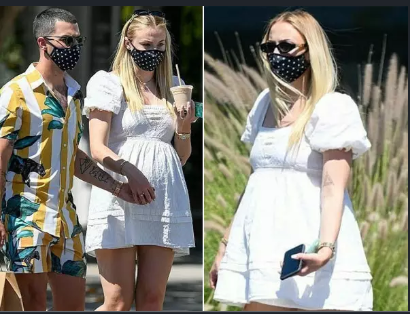 Rumours about couple's pregnancy first came to light earlier this year, when the sources told the news that Sophie was pregnant, but the family had decided to keep things low-key.

At that time, the news was circulating that the Game of Thrones actress was deliberately hiding her tummy under thick clothes, despite the rumors, Sohpie soon disregarded those rumours and came out on July 17 with a swollen prego belly wearing a crop top and leggings.

Now, the Game of Thrones Actress and 'Sucker' singer is home and spending quality time with their little angel. But, hoping it won't be long enough when the couple come out and share this spectacular news officially because there is an ocean of fans already anticipating to hear them.

Congratulations to the happy couple!

Are you too expecting a lockdown baby? Here is some cool stuff to check out on Amazon: Adidas Baby Girls' Clothing set, and Puma Kids' Roma Heart Sneaker. 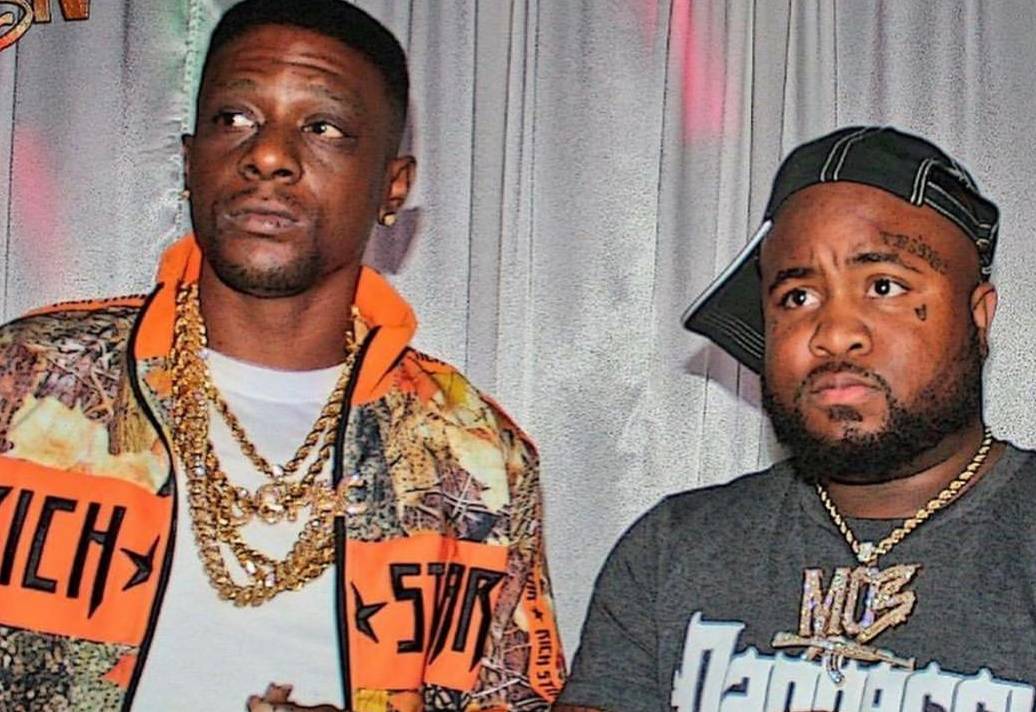 DJ I_o and Rapper Mo3| The Most Tragic, Untimely and Mysterious Deaths in 2020! 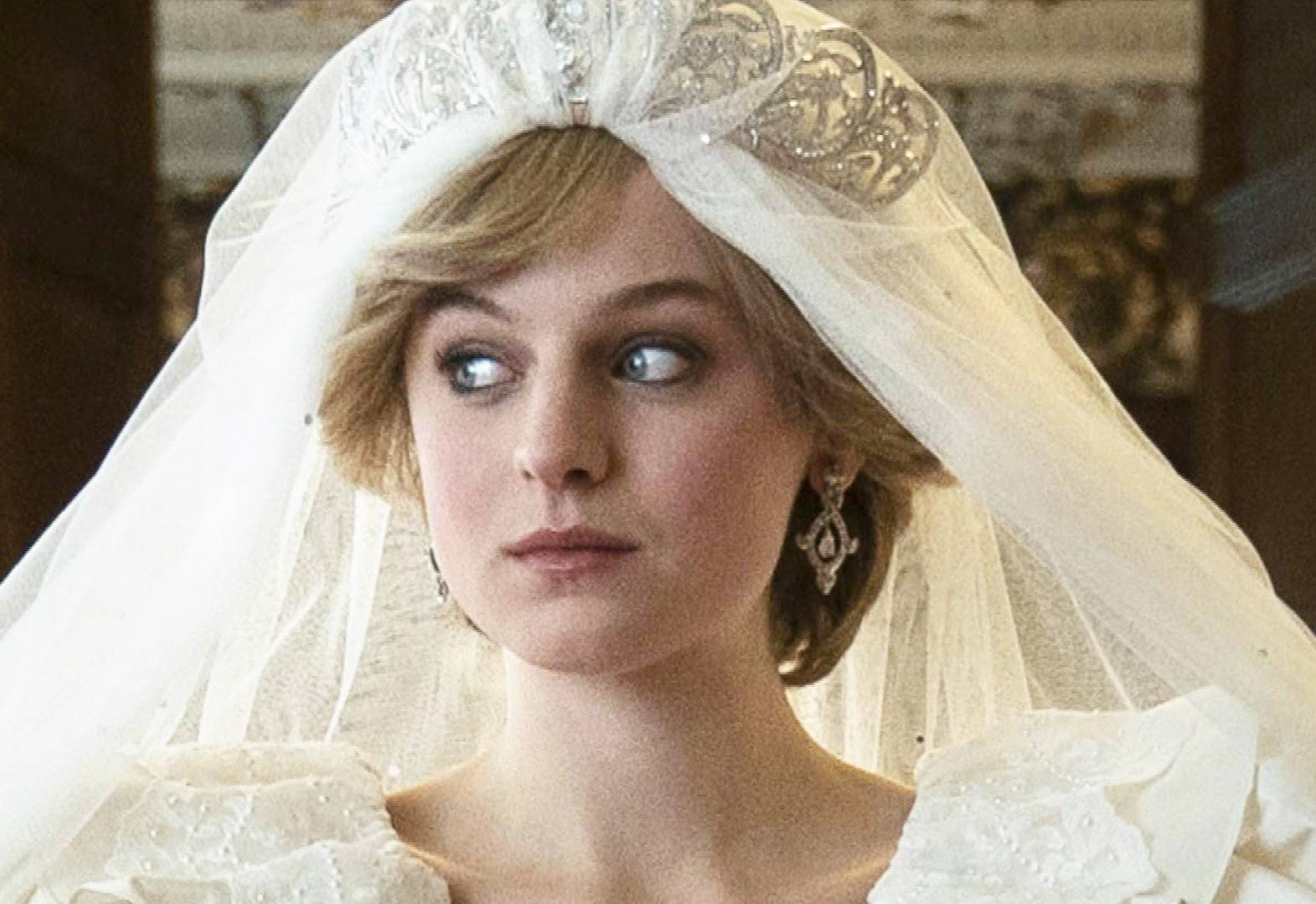 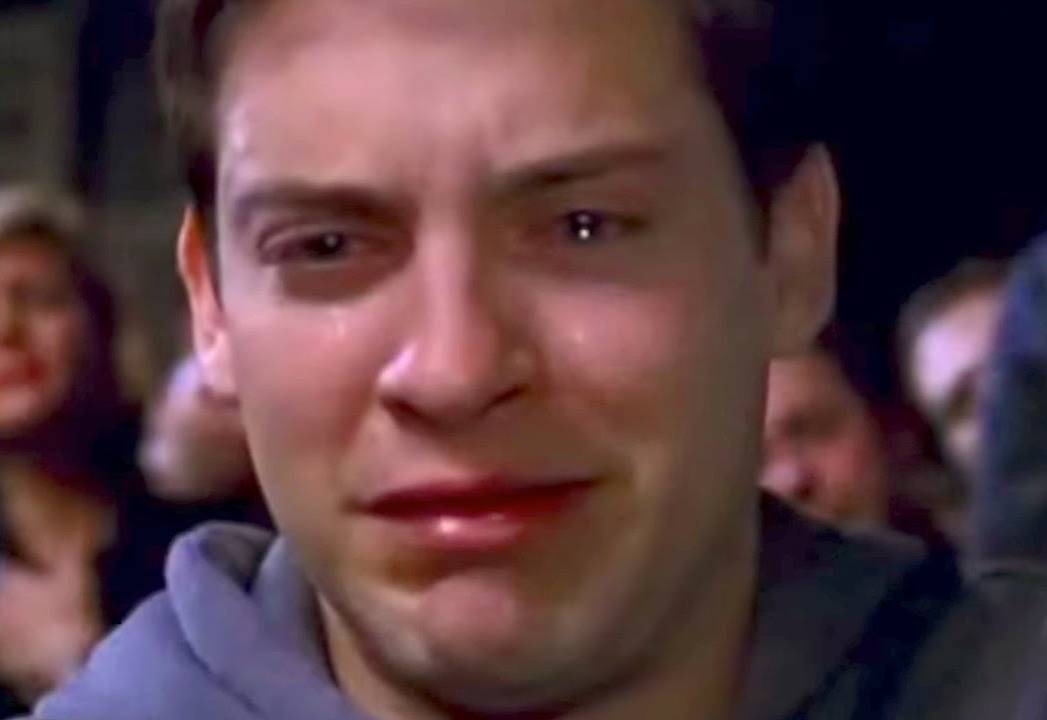 Why is Tobey Maguire a Total Jerk in Real Life? 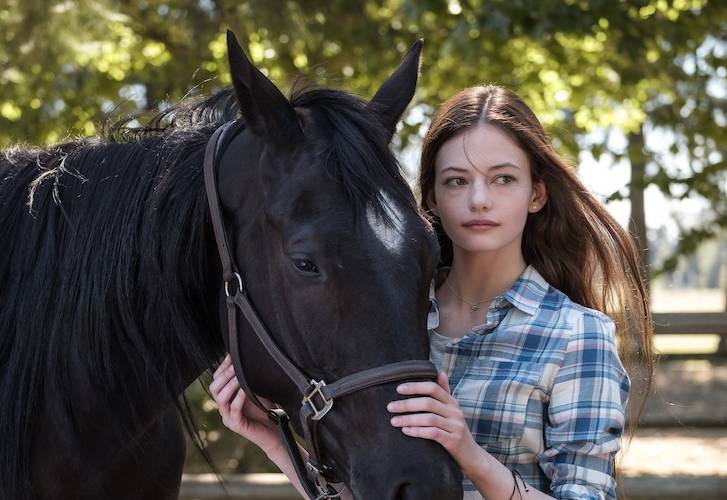