Suzette Quintanilla And Bill Arriaga: Facts About Their Massive Net Worth And Where Are They Now?

The launch of the first season of Netflix’s Selena: The Series, a scripted show based on the life story of Selena and her journey to stardom before her tragic death has triggered a massive wave of interest in the life of late Queen of Tejano.

The show marks the first authorized biopic of Selena Quintanilla since the esteemed 1997 movie starring Jennifer Lopez. Talking about the Netflix effect, the show is already trending at Netflix Charts ever since its December 4 release, not only this, Selena makes her return to the Billboard 200 with one of her albums after the show’s release.

Young fans are fascinated to know that there was another Selena, other than Selena Gomez, who used to be the most celebrated star of the music industry!

The show also struck nostalgia to all those Selena fans in Mexico, US and across the world who still listened to “Bidi Bidi Bom Bom” and “Como La Flor” even after decades of their releases.

There’s no denying that Suzette Quintanilla, Selena’s former band fellow and elder sister, is the biggest fan among all! During Selena’s life, she left behind all her insecurities. She continued working alongside her even after she rose to prominence and became one of the most celebrated icons of the American music industry. Even after Selena’s death, she devoted the rest of her life to keep her sister’s legacy alive; her most recent endeavor includes serving as an executive producer on Netflix’s Selena: The Series.

Find out what Netflix didn't disclose about Selena's life story in its series here.

In the show, we learned that Selena shares a very close relationship with her sister. She was her confidant, a mentor, best friend, fashion partner and everything! Suzette was devastated when her beloved sister was killed in 1995 by the president of her fan club, Yolanda Saldivar. She left the world too soon at the age of 23 years.

Here’s what Suzette and her husband have been doing since her sister’s career cut short by her tragic death. Scroll down and discover what Suzette Quintanilla's net worth is and how she feels about the latest onscreen depiction of their family’s story:

Also, before you read further, here are some shocking facts about Suzette Quintanilla and Bill Arriaga!

Suzette and Bill Arriaga tied the knot in 1993 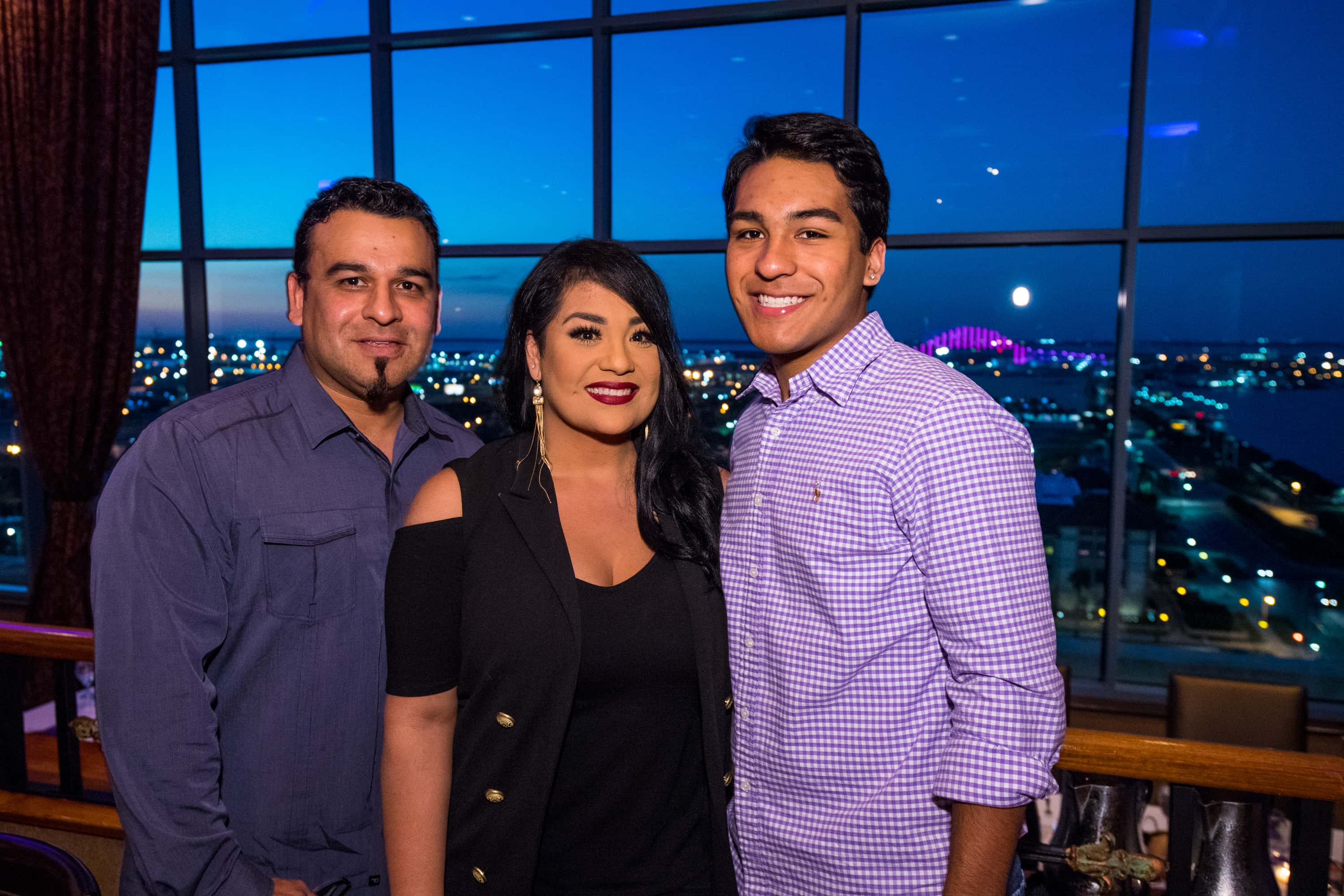 In one of the final episodes of the show, we see Suzette meets someone special; he is Bill Arriaga. She visits his home and we feel the love in the air already. After bill goes inside, Rod tells Suzette “He’s not married.” She starts to blush and says, “So, Shut Up!” when he asked if there’s anything more she would like to know about him, Suzette asks,” Is he always so good to his family?”

Well, their friendship soon blossomed into love and they got married in 1993. The former drummer didn’t announce her marriage publicly but she did share his photos on Instagram from time to time.

Now, they have a son together named Jovan, who is now 23-years old. Sadly, Jovan never gets to meet his aunt Selena.

What has Suzette Quintanilla been doing after her sister’s death? 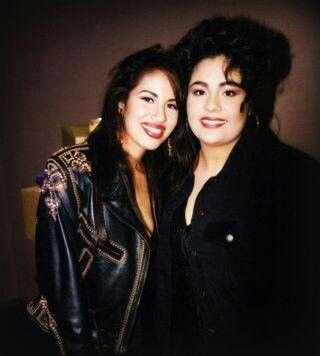 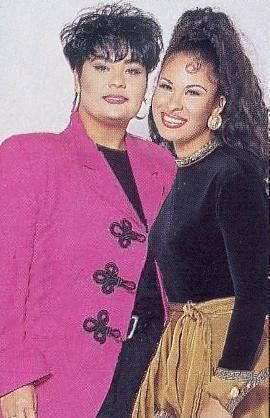 Suzette took retirement as a drummer from the band, soon after Selena got killed in 1995. She was devastated by the news of her sister’s untimely death. Even though she stopped playing the drum, she maintained her connection with the music in an attempt to continue her sister’s legacy. Currently, she is a CEO and president of the family music production called Q-Production, which was founded in 1993.

As a CEO, she spearheads many Selena-centric initiatives like a tribute concert, album and also launched a makeup line up by her sister’s name. She also manages a Selena Museum in Corpus Christi, Texas, USA; it’s a memorial that features collectables from Selena’s career, her original outfits and everything that remind fans about her. Suzette describes that the moment you step into this museum, you will feel Selena is there with you!

Even after 25 years of her sister’s death, Suzette remembers Selena by sharing flashback and behind-the-scene stills on her Instagram account.

Want to see the throwbacks and behind-the-scene stills from Selena’s career, but couldn’t visit Selena Museum in Corpus Christi? Don’t worry! Head to Suzette’s Instagram or Facebook page, where she shares memorable moments from her life now and then.

Here she shared a rare picture of the sibling's band, talking about the funky 90's outfits:

Suzette and Bill Arriaga’s net worth!

Despite facing criticism overcapitalizing on her sister’s death, Suzette continued to work as what she termed as an “attempt to further Selena’s legacy.” She is currently working as both president and CEO of Q-productions. She also serves as a manager of the Selena Museum. One report in celebrity net worth suggests that Selena’s Quintanilla’s sister, Suzette is worth USD 950K, the net worth $10 million dollars. In 2018, Suzette also launched a makeup line called “MAC Selena” in collaboration with MAC cosmetics. The collection instantly sold out within hours after it was launched in the USA.

Throwback to the night when she won a Grammy:

By all accounts, Suzette Quintanilla is in seventh heaven after receiving an overwhelming response to the Netflix show that she herself contributed to creating. Few days prior to the show’s December 4 premiere, she uploaded a picture on Instagram of a billboard advertising the series in Corpus Christi, captioning, “this series is not the movie, it’s more. It’s all about our life and the grind to get there when it seemed unattainable.”

On December 5 after the show premiere, she turned to Instagram again to express her delight after seeing the series had been trending at the top of the Netflix rankings just within 24 hours after its release.  She wrote, “Waking up and seeing this is insane and Beautiful! THANK YOU THANK YOU for this love you have always given to our family.”

Selena Quintanilla’s husband Perez, also shared his take on the show even though he wasn’t consulted or involved in any way to Netflix’s scripted drama about Selena’s life.

So, have you watched the show yet? If yes, we would like to hear your reviews about it! Feel free to share your thoughts in the comment box below.