The 5 Unknown Facts about Suzette Quintanilla and Her Husband Bill Arriaga!

Since the first-ever series on the deceased signer Selena debuted on Netflix, people have been wondering where is her sister Suzette Quintanilla now? And what has she been doing after the singer’s death?

Selena: The Series is the latest Netflix show following Selena Quintanilla, also known as the Queen of Tejano, whose life was cut tragically short in 1995. Apart from Selena’s life story, the show provides equal insights about her family members, such as her father Abraham, mother Marcella, brother A.B., sister Suzette, and Suzette Quintanilla husband Bill Arriaga.

If you’ve already watched the show, you know that Suzette has been shown predominantly throughout the series. She was Selena’s best friend and the drummer of her band Selena y Los Dinos.

In fact, there’s a separate episode dedicated to Suzette, where she meets her future husband, Bill Arriaga!

Here are some lesser-known facts about Suzette Quintanilla and her husband Bill Arriaga: 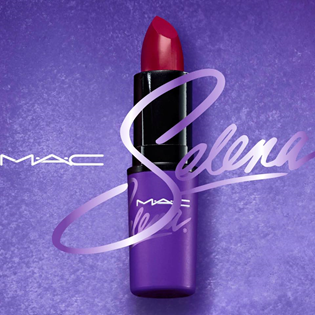 Outside of the music industry, Selena was also known for her sense of fashion and style. Just a year before her death, she opened a new fashion venture called “Selena Etc.,” with boutiques in San Francisco and Christi. The boutiques offered a variety of fashion items, such as clothing and other salon services.

In one interview, Suzette said that creating a makeup line of her own was something that her sister really wanted. According to Suzette, Selena was working to launch her own makeup lineup before she was killed.

“I got to accomplish one of my sister’s biggest dream by partnering with MAC Cosmetics to create MAC SELENA, a limited-edition makeup collection,” Suzette said in an interview in 2017.

In 2018, MAC launched a 13-piece collection that comes with lipsticks, eye shadows, mascara, and other beauty products, with names like “Como La Flor.” The products sold out within hours of release.

After Selena’s death, Suzette retired from her role as a drummer in 1995 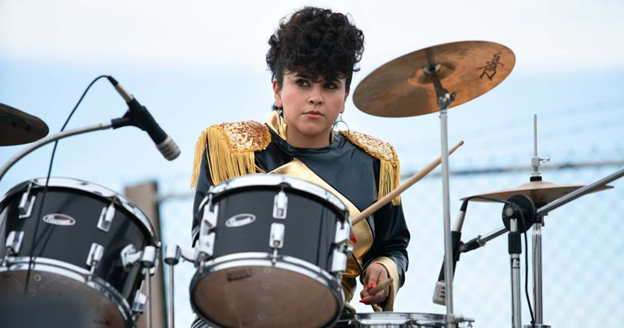 In the aftermath of her sister’s tragic death, Suzette left her role as a drummer but continued to work in her family’s music production company, Q-Productions. As a CEO of Q-Productions, she signed with Tejano groups, including Los Tres Reyes and Jennifer Pena. Q-productions also set off many Selena-centric projects such as a limited-edition makeup line with MAC or Selena tribute concerts and albums.

“Selena isn’t here psychically anymore, but her legacy is,” Suzette said in an interview. 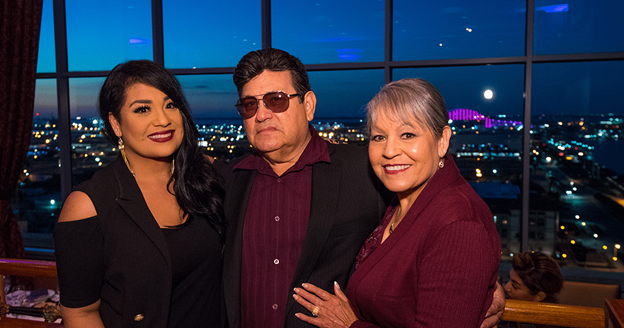 To honor her sister’s legacy, Suzette takes the duty as a manager of the Selena Museum in the Corpus Christi, TX. The museum features memorable collectables from Selena’s carrier, including her original dresses and her iconic red Porsche. Many visitors were delighted to meet Suzette and Abraham at the museum.

“When you walk in through that door, you feel (Selena), you get a sense of who she was, as a person, as an artist,” Suzette said. “It feels personable, just like she was. When you walk in here, you can feel her in here.” 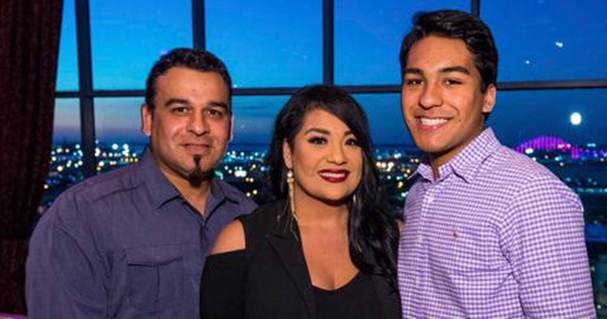 In the final episodes of season 1 of Selena: The Series, there’s one scene where Suzette meets someone special, someone whom she falls in love with; Bill Arriaga.

Sorry for the spoiler but the couple tied the knot in 1993, and are still together to this day.

They have a son together named Jovan, a 22 years old individual who never got to meet his aunt, Selena. Though, some fans claim that Jovan looks like his deceased aunt, and Suzette also agrees writing that, “Jovan carries her sister’s smile” in one post. 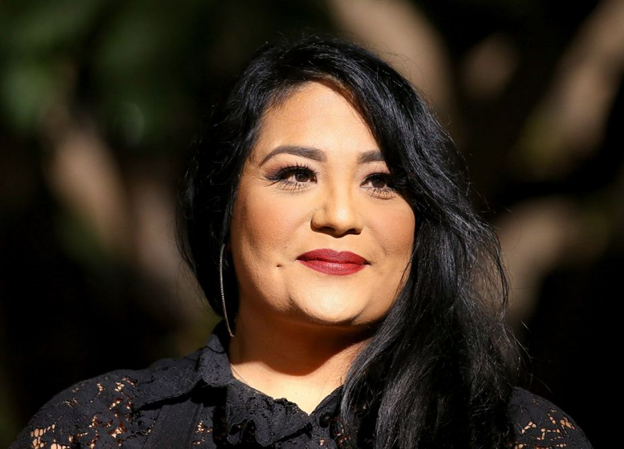 Gonzalez, who portrayed Suzette’s character in the show, said that she had a wonderful time together with real Suzette. “It went from a half-hour session to an hour-and-a-half. It was beautiful,” she said.

Check out the reactions to Selena's death and documentary here.

Sadly, the two didn’t get the chance to work together to shape Suzette’s portrayal. The actress said that Quintanilla family couldn’t come to the set because of the pandemic. “I had my own personal history, the archives, the series, and creative license. We see her now as a person who continues to lead Selena’s legacy.” Gonzalez says.