'The Office' Is Back In A Comic Book Story

﻿We all were heartbroken when they removed The Office US from airing on television, but if you feel that the next generation of kids would not have any knowledge of our favorite colleagues, then Robb Pearlman here has an answer for you. He has compiled a children’s book using the characters from the show, and the remarkable illustration has been done by Melanie Demmer.

The book is titled The Office: A day at Dunder Mifflin Elementary and will make the next generation (and us) fall in love with Michael Scott and his employees all over again.

The story features tiny characters in Miss Levinson’s class. Yes, that's right the boss is now the teacher, and they show the struggle of the students who have to come up with a perfect line and even before you say it, we know what you're thinking. It cannot be that’s what she said.

Remember, it’s a children’s book, rather unfortunately. But who's stopping us from reading the story and not finding direct references to the actual television show. 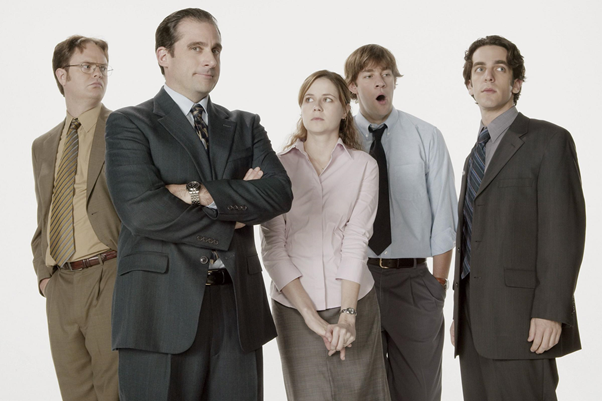 The book aims to teach the next generation of kids the importance of professional life and teamwork by employing modern methods. Well, we are quite sure the kids are going to love it because even though The Office US will complete its 15 years in March 2020, the show is still well-loved and has gained a large Gen-Z fan base, thanks to parents and meme culture.

So Little, Brown Young Reader and NBC Universal decided it was time to make the characters part of the curriculum and partnered up to introduce the storybooks. 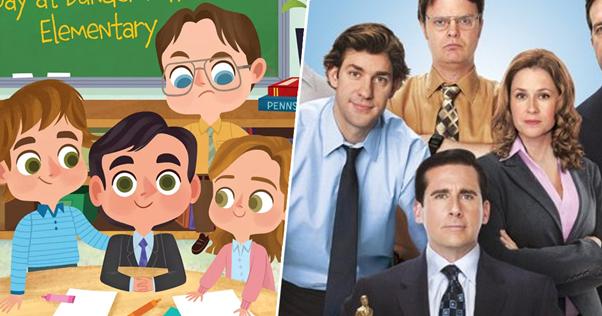 Even though the age-limit for the book is 4-8, you can read it and find out many direct references from the show- from the Dundies Award to Dwight’s schemes, the book has it all. It also features a scavenger hunt through the story so you can participate in that while reading it to your young ones.

As for the characters, everyone is included, but the most hilarious position without a doubt has to be Dwight's who has been appointed as the Assistant to the World’s Best Line Leader. Other than that all your favorites like Jim, Pam, Angela, Kelly, Ryan, Stanley, Meredith, Phyllis, Kevin, Oscar, Creed, Toby and other recurring ones are present.

The book will be released on 6th October of this year but you can pre-order your copy for $17.99. 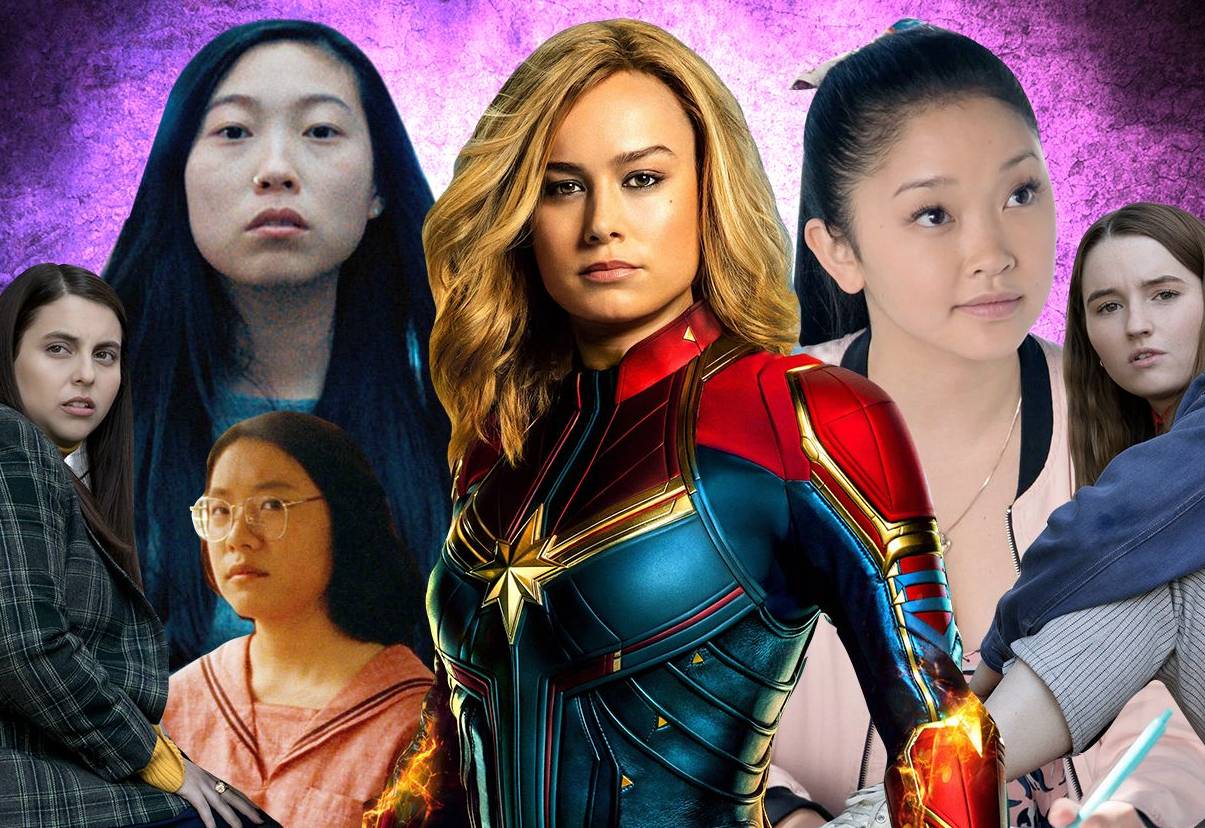 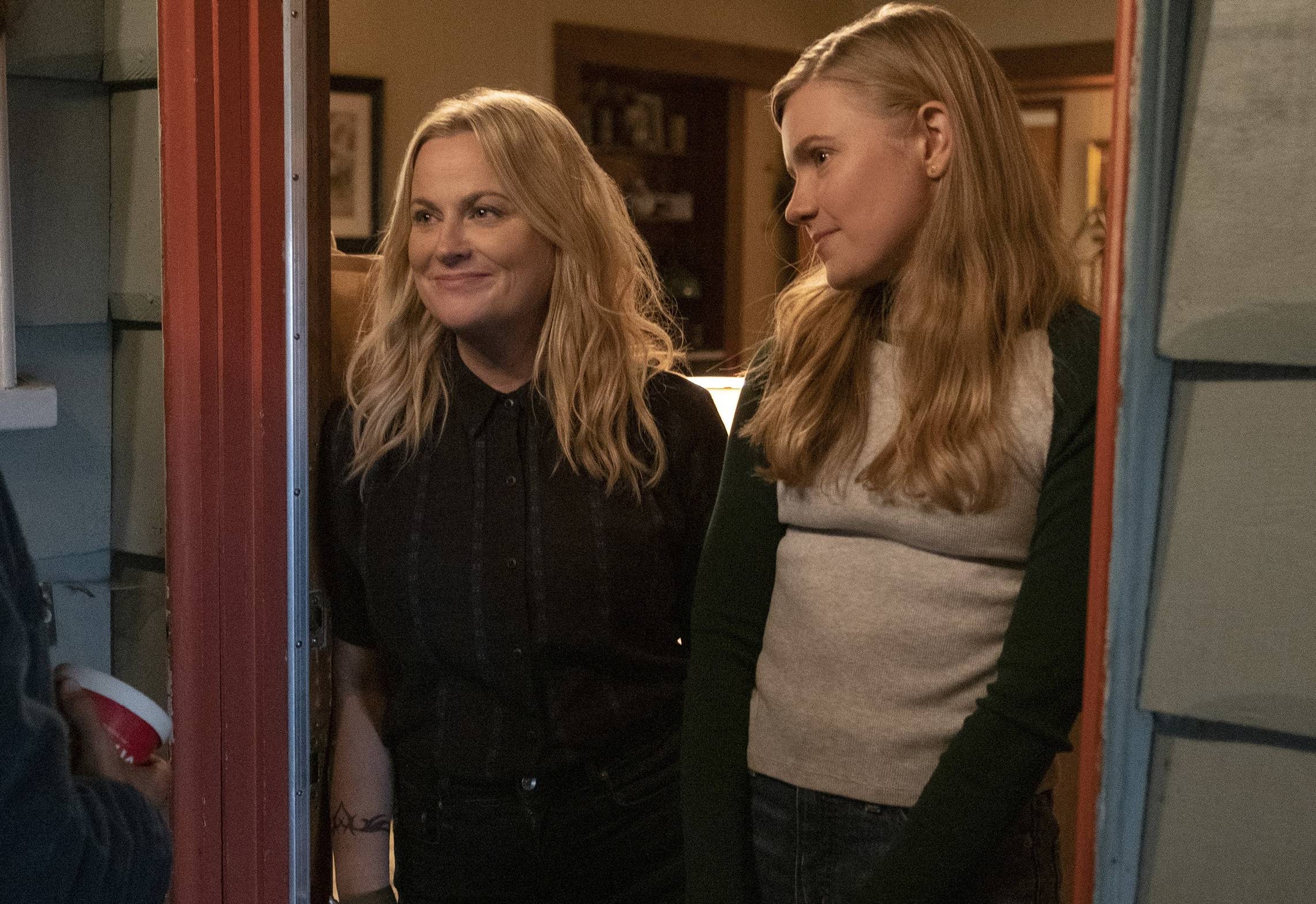 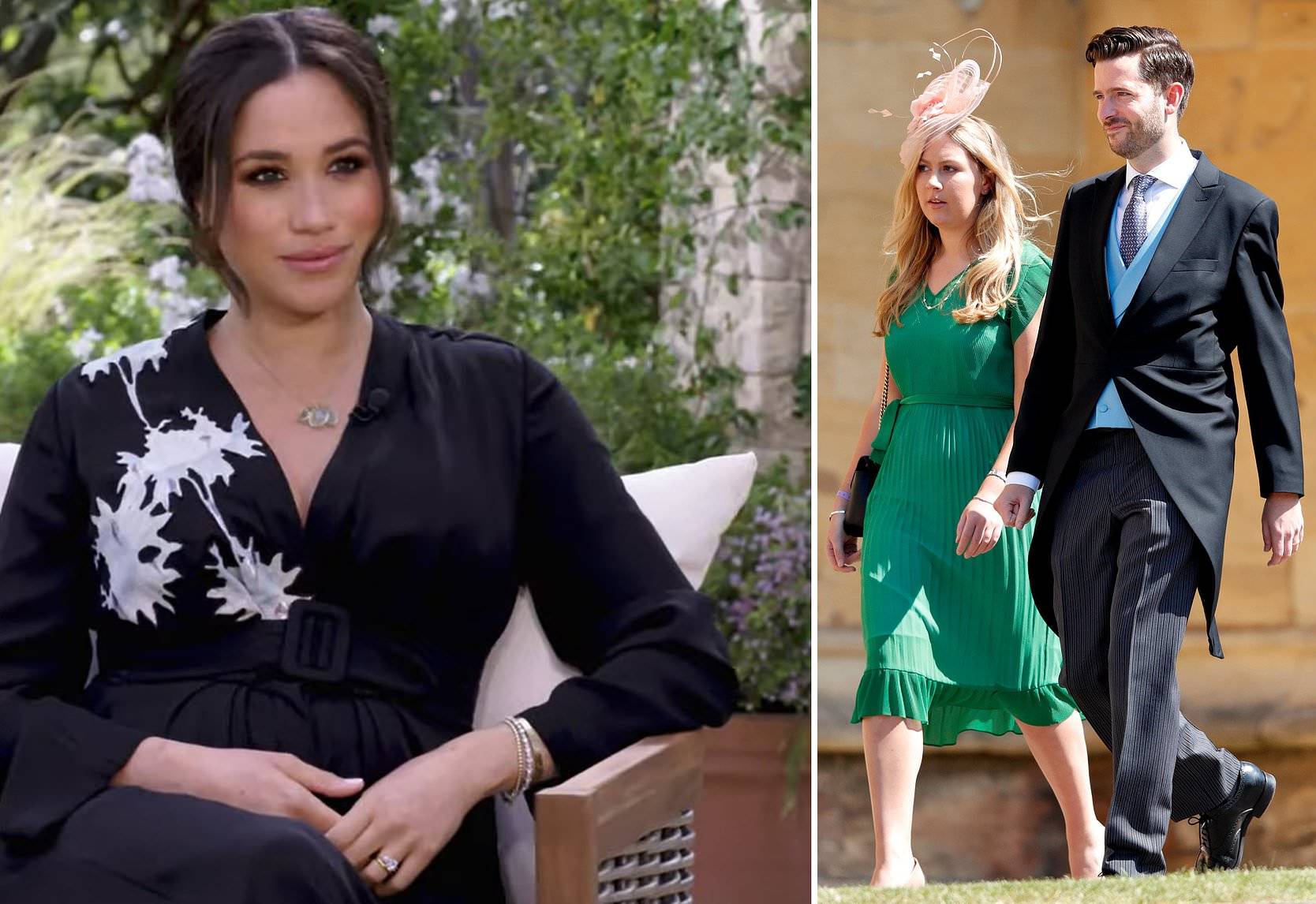 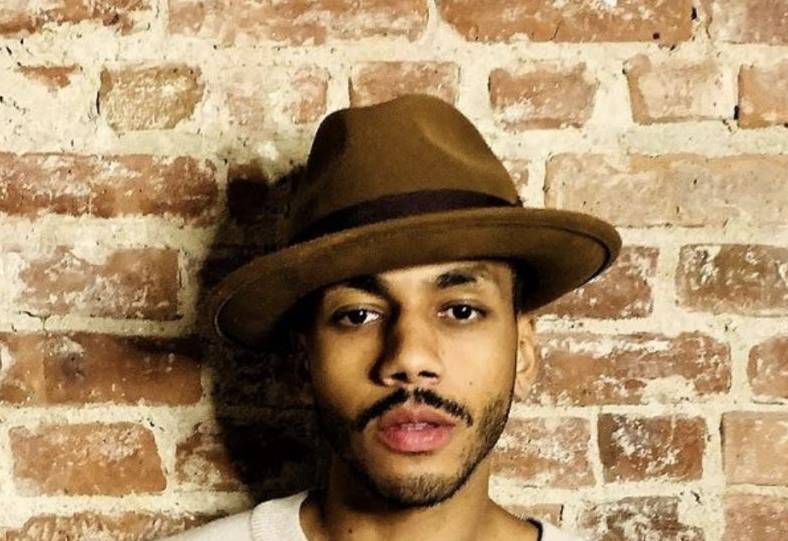