The Ripper Netflix: The Missing Details about Peter Sutcliffe’s Murders in the Documentary! 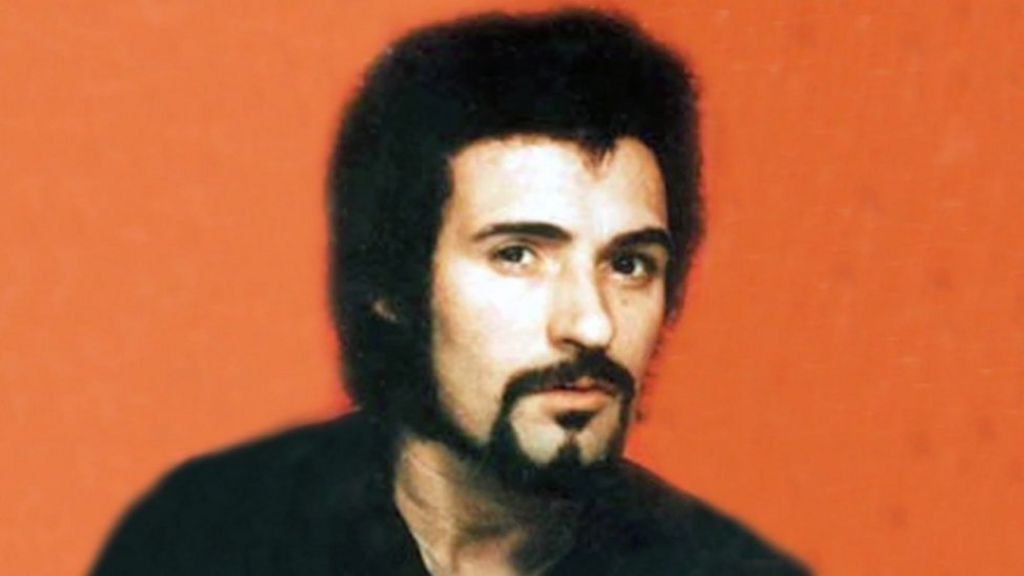 Also, check out the actual video of Rapper Mo3 murder!

We have heard about the stories of monsters, devils, and all sort of evils lurking on the dark streets to prey on the innocent. But nothing elicited in us the same amount of terror and panic than the infamous serial-killers of the Great Britain!

Peter Sutcliffe, also known as the Yorkshire Ripper, is one of the most notorious serial killers who scared the hell out of the entire Britain between 1975 and 1980. 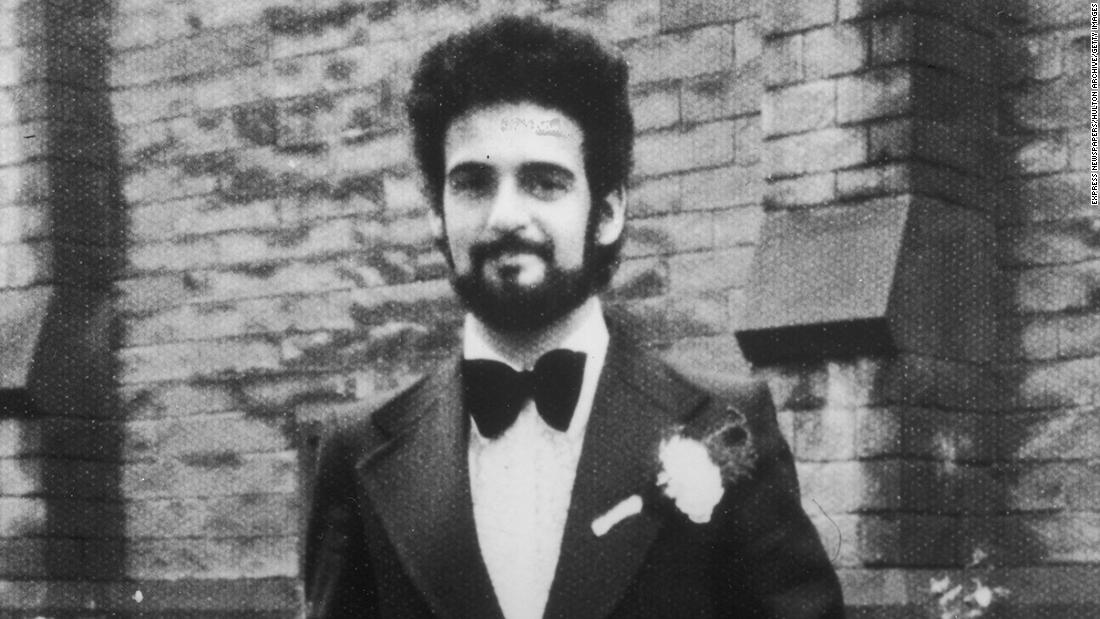 The British press used to draw resemblance of his killing methods with that of Jack the Ripper (here's the unknown truth about Jack the Ripper), another infamous serial-killer who terrorized London in 1888.

On 22 May 1981, he was convicted of a homicide of 13 women and attempted homicide of seven others between 1975 and 1980. He became known as Yorkshire Ripper, because most of his murders took place in West Yorkshire, except two that took place in Manchester.

The Yorkshire Ripper used hammers and screwdrivers to kill his victims over the course of five years. He targeted women of all ages; the youngest victim was only 16 years old, while the 42 year old woman was his oldest victim. The consecutive murders of women sparked a reign of terror in the region, where no woman felt safe. Law-enforcement officers even advised against women going out at night alone.

Initially, Sutcliffe used to attack women and girls in their residence; his later killing spree mostly included prostitutes at the red-light districts, even though he had been a regular customer of prostitutes in Bradford and Leeds.

In January 1981, he was arrested in Sheffield when he was caught driving with fake number plates. He got transferred to West Yorkshire police, where he confessed the murders and said that he was on mission to eliminate all the prostitutes.

Netflix’s documentary latest offering, The Ripper is a true crime docu-series that features Peter Sutcliffe’s murders and the police’s efforts to arrest him. The series is narrated through accounts of journalists, survivors, investigators, and the families of victims.

The series is scheduled for a release on December, 16th 2020.

The Ripper has already sparked a lot of controversies before the release, including accusations of “glorifying” the pathetic serial killer, raised by the families of his victims.

The families of Ripper’s victims have raised objections to the series’ latest title ‘The Ripper,” which is an alternative of Once Upon a Time in Yorkshire.

The families sent an open letter to the streaming giant, accusing them for glorifying “the brutal violence of Peter Sutcliffe and granting him a celebrity status that he does not deserve.”

Here are some celebrities, find out why they also don't deserve the celebrity status.

Apparently, titling it ‘The Ripper’ implies the ripping of flesh of his victims, which is taken as disrespectful towards the deceased and their families.

The family members—who also appeared in the Peter Sutcliffe's documentary series—claimed that they wouldn’t have agreed to participate in the filming if they had known that the series was going to stream with a different title.

In response to it, Netflix released a statement writing, “This is not a series about Sutcliffe but a sensitive re-examination of the crimes within the context of England in the late 1970s.”

The earlier insights suggest that there are still many details about his gruesome murders that seemed to have missed out in the documentary.

If you also liked Netflix's Selena: The Series - Here's what they didn't tell you about in the documentary.

For example, an incident from 1975 when a 20-year-old-woman, Marcella Claxton was attacked on the head with a hammer near her residence in Leeds. Luckily, she survived and helped in producing an accurate sketch of the Yorkshire Ripper, but police officers discounted her as a victim of Ripper, claiming that the killer should be a Black man.

Not only this, the police also failed to identified the serial-killer in 1969 when he was spotted with a hammer in hand roaming around in the red-light district.

In addition to this, Trevor Birdsall, a close friend of Peter Sutcliffe also sent an anonymous letter to the police department in order to expose him, which was later overlooked.

The Yorkshire police was put off track for a significant amount of time by a tape claiming to be from the Ripper. It was later revealed that the tape was fake!

Even the killer himself said that it seemed like a “miracle” that— despite having all the facts—the police failed to arrest him earlier.

Eventually, in January 1981, he was caught driving a car with a false number plate and a hooker by his side. He had numerous labor tools in his car, such as screwdrivers, knives, hammers—all the weapons he had used to murder his victims.

The Yorkshire Ripper, Peter Sutcliffe died last month in a hospital after contracting COVID-19 at the age of 74.