The Serpent True Story| What The Netflix Original Did Not Reveal In The Documentary!

Known as the Bikini Killer, Charles Sobhraj started his criminal journey in the 1970s - he coned, drugged, and arrested western backpackers due to bias and unexplained dislike.

In 1976, two tourists had gone missing on the road of Bangkok; they were later discovered as two burned bodies. This was simply the beginning of his notorious killings – the Netflix series ‘The Serpent’ reveals his stories of cruelty and insanity, showing how he used to hunt down tourists and kill them mercilessly in Asia.

The BBC mini-series is all set to release on Netflix on the 2nd of April and will unravel the crimes committed by Charles Sobhraj and his girlfriend Marie-Andrée Leclerc. The series is seen from the perspective of Knippenberg, who was on the case. We see several scenes of robberies and murders throughout the series. 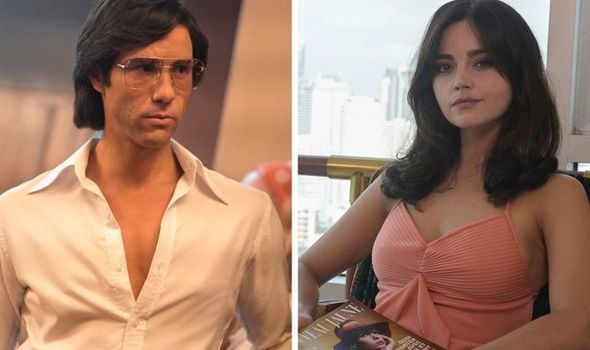 Tahar Rahim has taken on this challenging role, and from the looks of it, it seems like he has aced it. In reality, Herman Knippenberg is alive today and he lives in New Zealand. He was very much part of the series, at least behind the scenes.

The series is accurate in most places, the timeline and characterization are fetched out perfectly. Over the years, Charles found several aliases, like Alain Gautier to help cover his crimes.

Where was he born? How did he become this monstrous hunter? There are many things that we don’t know about the famous Bikini Killer.

He was born in Vietnam in 1944 and committed his first murder in 1972 when he was in Pakistan. He has been in and out of jail all his life, and his crimes only increased when he met Marie-Andree Leclerc in 1945. She was a 30-year-old medical secretary at the time and had come to Kashmir to tour (he was her tour guide).

They kept in touch through passionate love letters until they met again in Thailand. That’s when their real romance began. He traveled all over India, Thailand, and Nepal, changed several names through the years, and got convicted in numerous jails of different countries. He used to steal the passports of his victims, only to steal their belongings and murder them.

His girlfriend also stole the passport of one of his victims and posed as Monique for the next two years, who was the wife of gem dealer, Alain Gautier. All the murders shown in the TV series are real, but we’re not sure if all the names of the victims are the same or not –they might have changed them just to protect the identity and maintain the dignity of the dead. 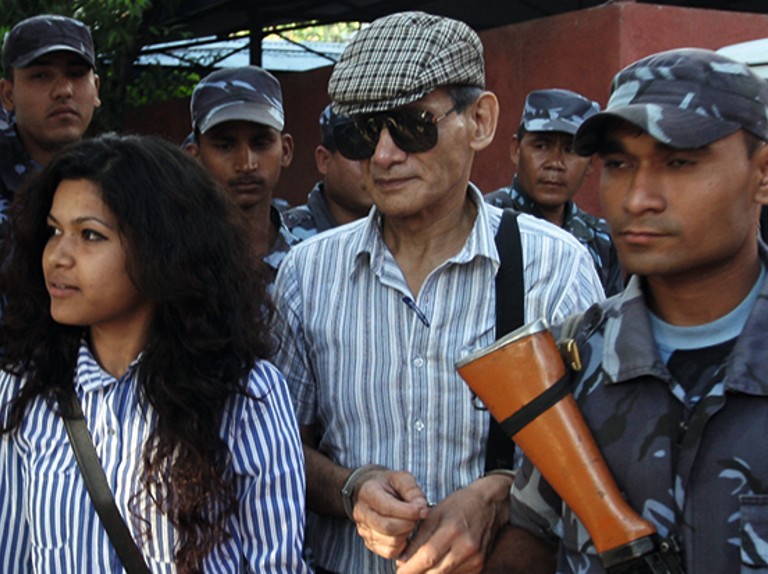 Do you know that Marie-Andree was actually given a life sentence? But when the court of India discovered that she was going to die, they let her go back to Canada to live her last days. She got diagnosed with ovarian cancer and died at the age of 38, all alone and by herself.

Charles was arrested in 1976 and stayed in jail till 1997. He came out and decided to have a fresh start - so he continued his journey to Paris. He returned to Nepal in 2003, only to get arrested again. In The Serpent, you can see Herman Knippenberg hunt down Charles for murdering Connie Jo Bronzich. In fact, even after he retired, some files were dug out and sent over to the FBI for further investigations.

By 2004, Sobhraj got convicted and was sentenced to life for good. As per his lawyers, he was put on trial and wrongly sentenced– something against “human rights”. In 2008, at the age of 64, he married the daughter of his lawyer who was 20 at the time. Her name is Nihita Biswas and she is still alive and serves as his translator. We’re not sure if the later part of his life is depicted on screen.

The show also depicts his relationship with his right-hand man, Ajay Chowdhury. His death and whereabouts are a mystery to this day. Some people think that Charles abandoned him and they both went on their own path, and some claim that Charles murdered him, too. Some people saw Ajay in 1976 in Germany, but it’s still questionable.

He is 76 years old and still serving his sentence in jail.

Do you enjoy watching crime drama? If yes, then this Netflix show is a true crime story of a merciless killer – watch “The Serpent” show and check this show for similar recommendations!