This is US| Five Shocking Facts That Are Hard To Believe!

The Pearson family returns to our screen last night and fans are overwhelmed!

Since the American TV show's 2016 premiere, fans worldwide have laughed, wept and rejoiced alongside the beloved characters of 'This is Us," which made us constantly feel like they are part of our own family!

While the show's emotional moments in all seasons repeatedly made you reaching for a box of tissue, there are some behind the camera facts about the show that will make your jaws dropped for real!

These facts will even surprise the most die-hard fan of the show who believe they know all about the Pearson family and their big moves.

Scroll down and discover the five most shocking and fun facts about our most beloved show "This is Us" and jack’s butt:

The Youngest Actor in the current Pearson family is Mandy Moore 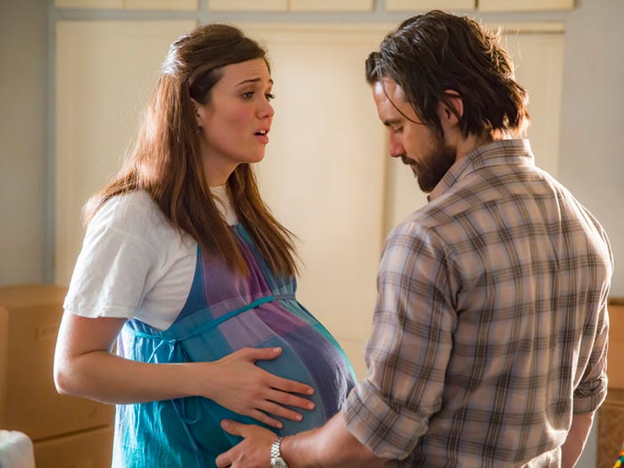 While portraying the role of a grandmother, Mandy Moore is indeed the youngest among all the adult actors acting as members of the Pearson family. She is only 34 years old. So, who is the eldest in the family? Well, Sterling K. Brown in the eldest - 42 years old.

"This Is Us" was nearly becoming a story about sextuplets 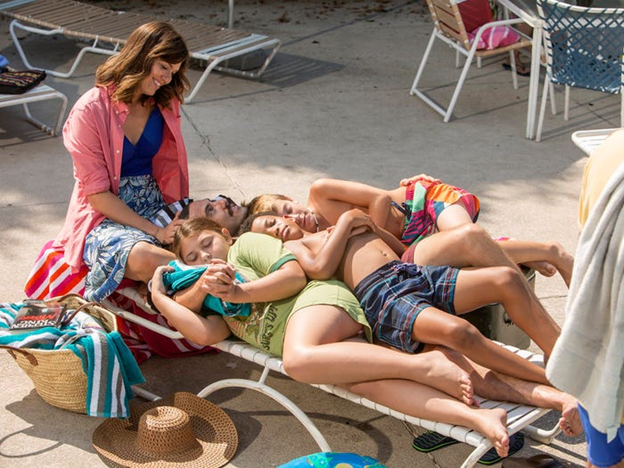 The original title for the show was "36," Dan Fogelman said that he presented an idea of sextuplets who are unaware of the fact that they are siblings. Eventually, the show ended up into the series with sans having only three siblings.

"This is Us" consists of many first moments! 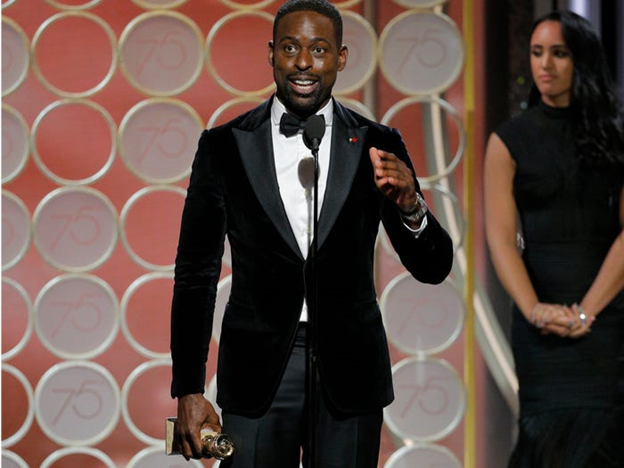 Here's everything you need to know about Tiny Pretty Things - Season 2!

To prevent spoilers, the show used code words to hide the reason for Jack's death 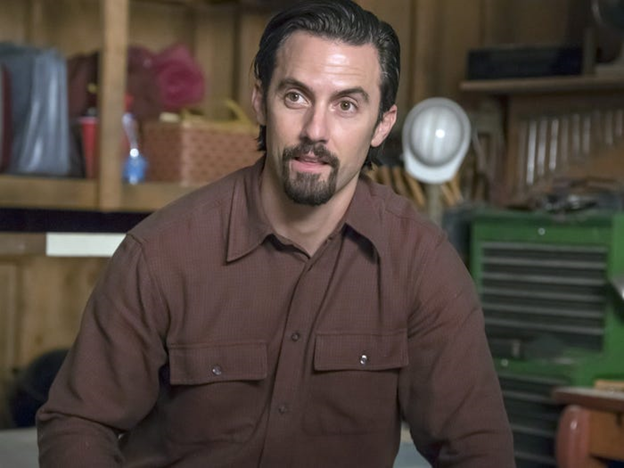 All the crew and cast members of the show "This is Us" were legally bound to prevent spoilers of any sort! The sequences were filmed randomly and whoever present on the set is obligated to sign an NDA. Mandy Moore, in one interview, revealed that they all knew about Jack is going to die in the show but they have to keep it hidden for a whole year, so the cast members started using a code word "The Marble” for it.

The character Kate is based on a real-life character! 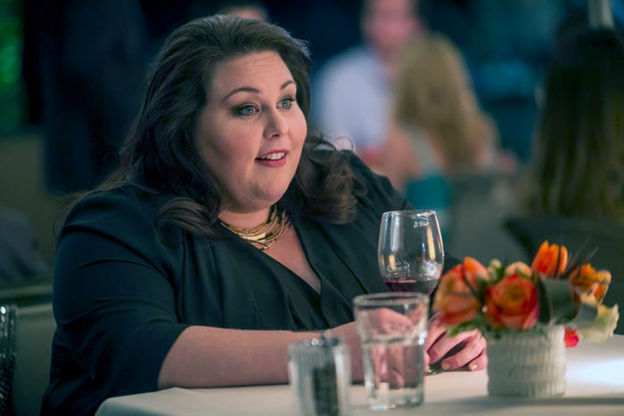 Show writer Fogelman revealed in one interview that the character Kate (played by Chrissy Metz) is loosely inspired by his sister in real life. All the troubles faced by Kate in the show felt ridiculously real because they were actually based on Fogelman's sister's real-life problems. Interestingly, his sister is also serving as a consultant.

Five things to know about Matt James before you watch The Bachelor.

Mandy Moore was surprised by one of the most heartbreaking scenes of the show: 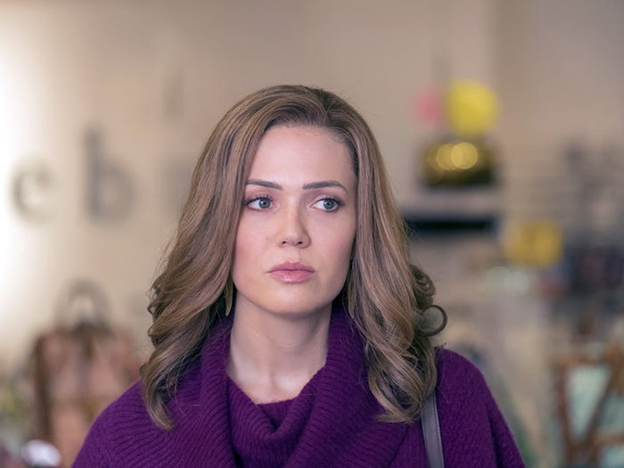 Nobody can forget that heart-wrenching scene from the show, where Rebecca discovers the news of Jack's death. Moore revealed that she didn't expect Ventimiglia in that particular scene.

"I thought Milo had left for the day…. I walked in expecting to walk in and see an empty hospital bed… I was ready for that so to walk into that room and to see Milo lying there…. I don't think it would have been the same without him," Moore said in one interview. "I think the very first take ended up in the episode."

See: what you don't know about Fifty Shades of Grey!

So, which of the above fact surprised you the most? Let us know in the comment section below!