Although all the award shows for next year have extended their window for voting – considering all of this year’s magical movies have been postponed indefinitely, yesterday’s virtual announcement for Emmy nomination was clearly ahead of its original format. Many people were struck by surprise as the original date of the award ceremony, which is September 20th, remains undeterred.

While many of us were elated and cooped up by the best series nominations, a lot of us forgot to pay attention to the costume category – and according to us, they were the clear winners!

Let’s just begin by congratulating the panel of judges who nominated such fine actors – and the most diverse! This is a welcome sign and shows how Hollywood is ready to make serious changes and make it a place that is inclusive and receptive of diversity and individuality. It showed us that even the prestigious award ceremonies are ready to witness a change. But, let’s not get ahead of ourselves because this is simply the first step of a long journey ahead. 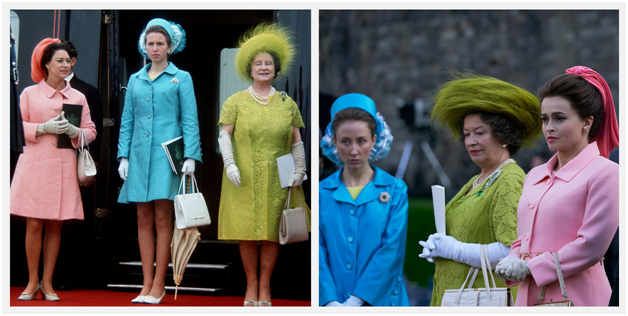 Do you know which category emerged as a true example of storytelling? It was surprisingly the category of Best Costume Design. We’ve always seen Oscars limit their nominations to simply five across all genres of films throughout the year due to which the voting goes on disproportionately and ends up rewarding the period drama costuming.

Now imagine if there were individual segments of films: contemporary, period, fantasy/Sci-fi, and nonfiction or reality programming… don’t you think this would give the audience a variety of options and a spectrum of costumes for television? Hence, we can admire the meticulous research gowns and tiaras of The Crown and at the same time appreciate and be vowed by the flamboyant and uninhibited fashion sense of drag queens of RuPaul’s Drag Race.

This year’s nominations were a true nod to the power of storytelling as it celebrated the reality of underrepresented communities. These were the costumer designers that inspired us and impressed us with the imagery that was extraordinary in every sense of the word.

The period category enjoyed the presence of The Marvelous Mrs. Maisel and Ryan Murphy’s epic show Hollywood. These shows featured glamorous clothing pieces of the mid-century. The DIY spirit was high as well as with the nomination of FX’s Pose – for us, a true winner! 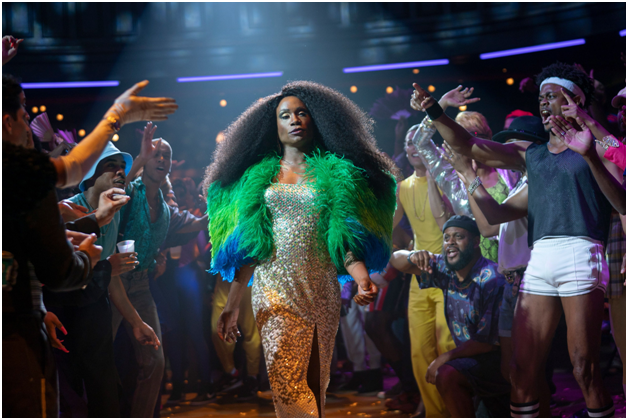 Analucia McGorty’s, who is the costume designer of this Pose, created some of the most breathtaking pieces to date. Nobody can forget the flamboyant outfits that were created specifically so that members of Harlem’s queer ballroom scene could adorn them. These costumes were created from scratch by McGorty and her commendable team of designers. Those costumes were refreshing and innovative by all means. There’s no doubt in our mind that the resourcefulness and creativity showcased by the designer put them right in front of the fashion pack.

The contemporary category is full of authenticity – the cutting-edge clothing items pieced together to gave shape to the gorgeous characters of Euphoria and Killing Eve. These shows gave the fans a mix of everything so that they could play and win fashion in all sense. These designers truly played the role of the wildcard! 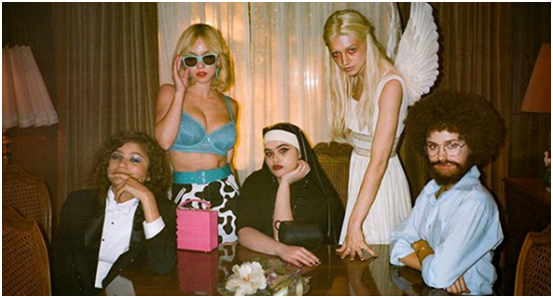 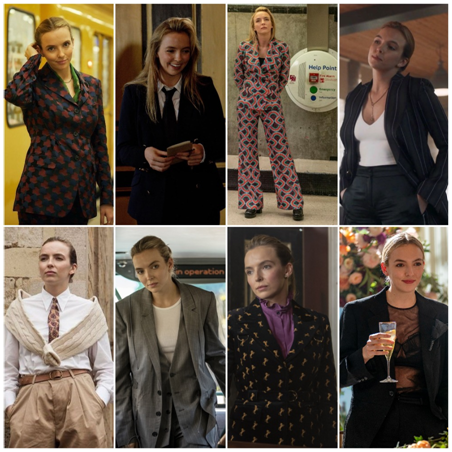 In the list of nominees, we also get to see the notable work produced by Michelle R. Cole whose Halloween costumers on Black-ish truly won us over! We could clearly see that the designer took cues from Jordon Peele’s Us.

But another tough competitor of the list is Justin Seymour who took us on a thoughtful journey of the Jewish community in the hit series Unorthodox. The show is inspired by true stories and the entire storyline depicted her growth as a character. How she went from dressing modestly in the US to becoming a more casual version of herself in Berlin. The designer won our appreciation by paying attention to the subtleties and not the stereotypical assumption that we all carry in our minds. 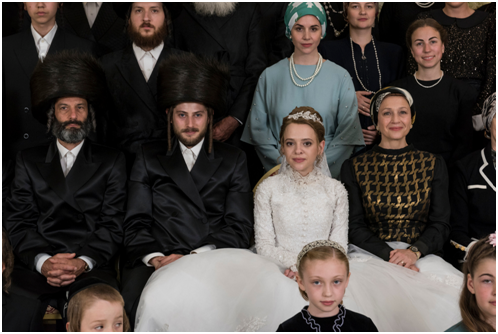 We truly appreciate the effort that these designers put into their work. They changed the way we view these highly misrepresented communities on screens. Whether it was the LGBTQ+ community or the Jewish community residing in America today, we explored a side of fashion that we’ve never really deep-dived into.

Who do you think deserves to win the award for the Best Costume Designer this year? 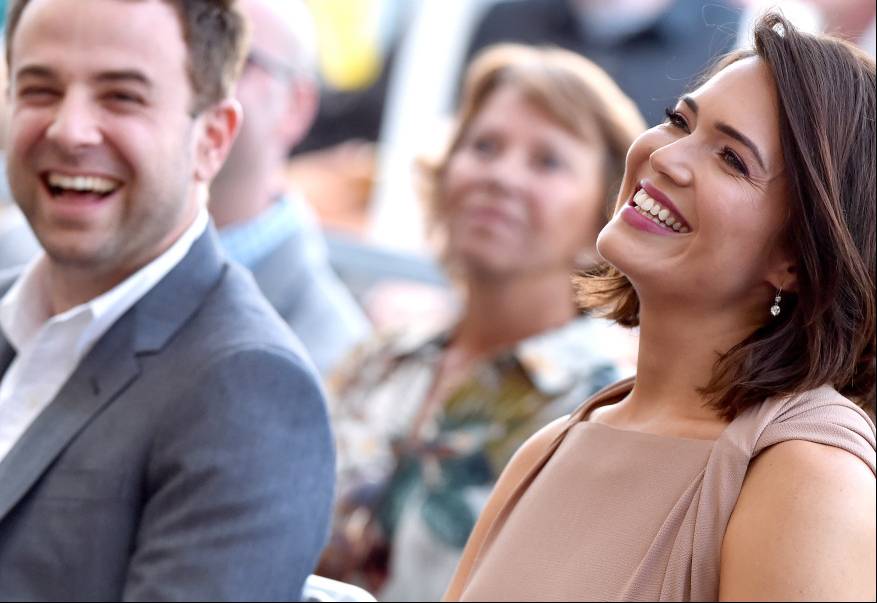 ‘This is Us’ actress Mandy Moore is Pregnant for REAL! 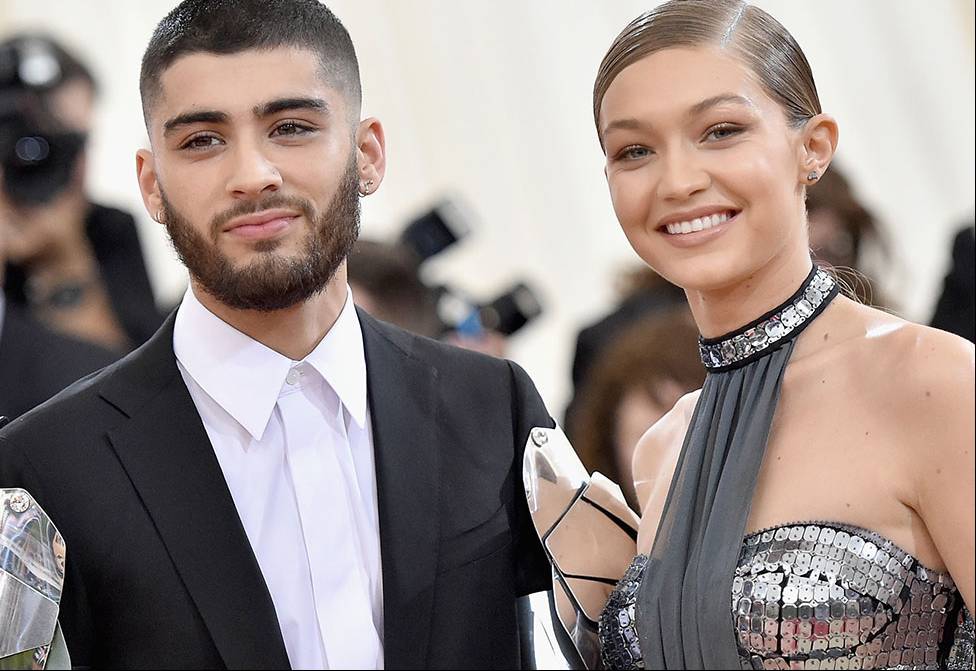 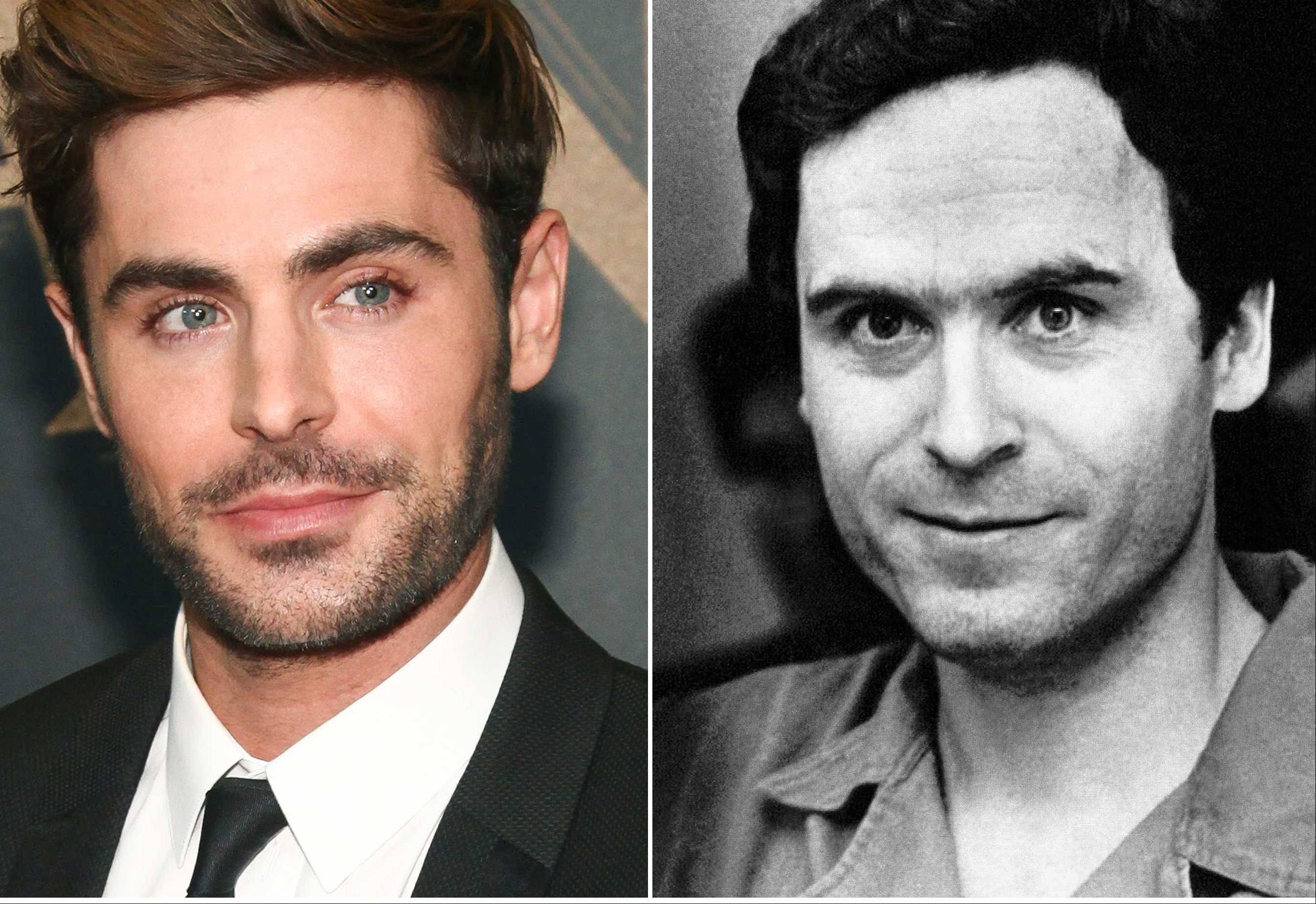 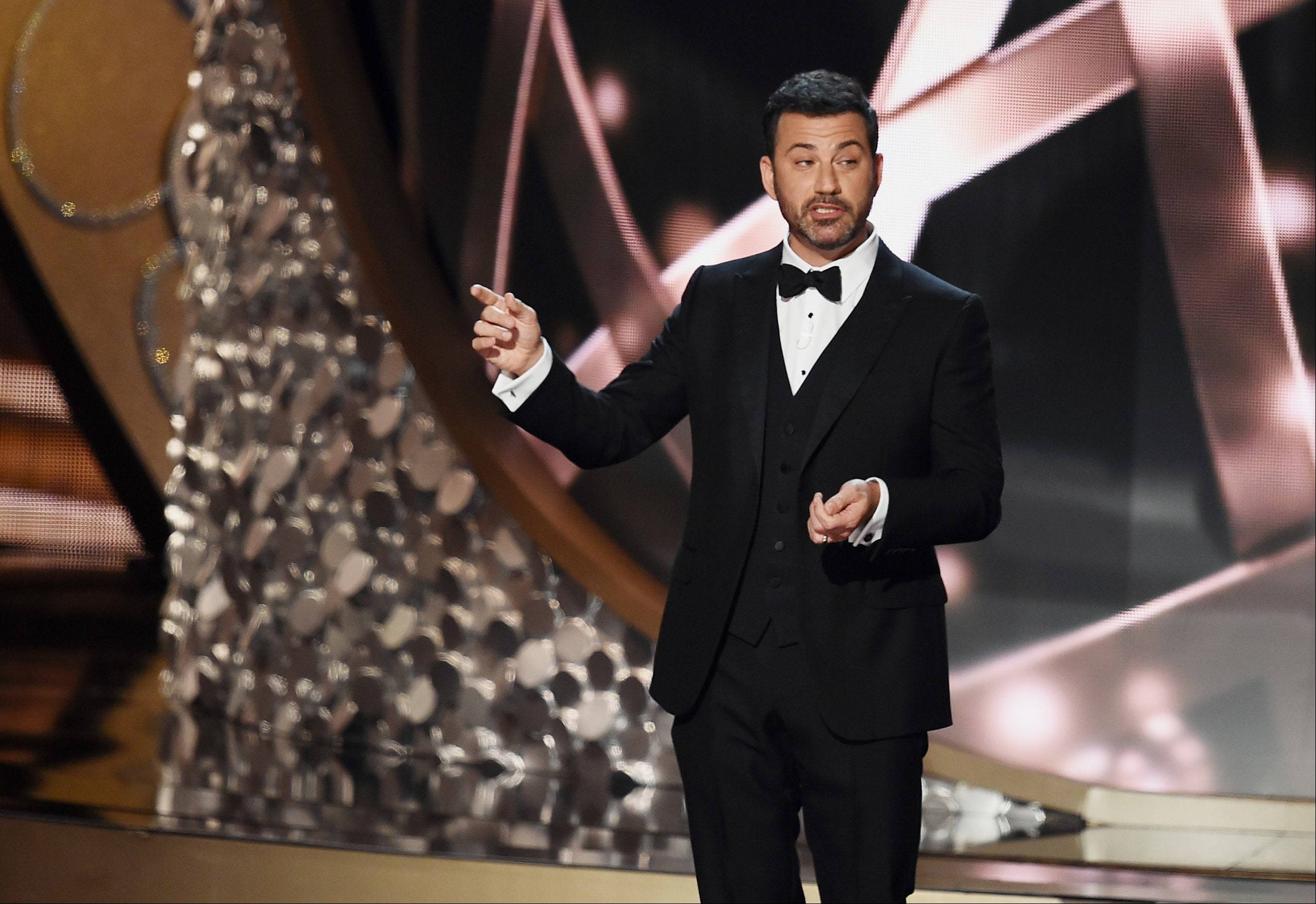 The Two Biggest Fumbles of the Emmys 2020