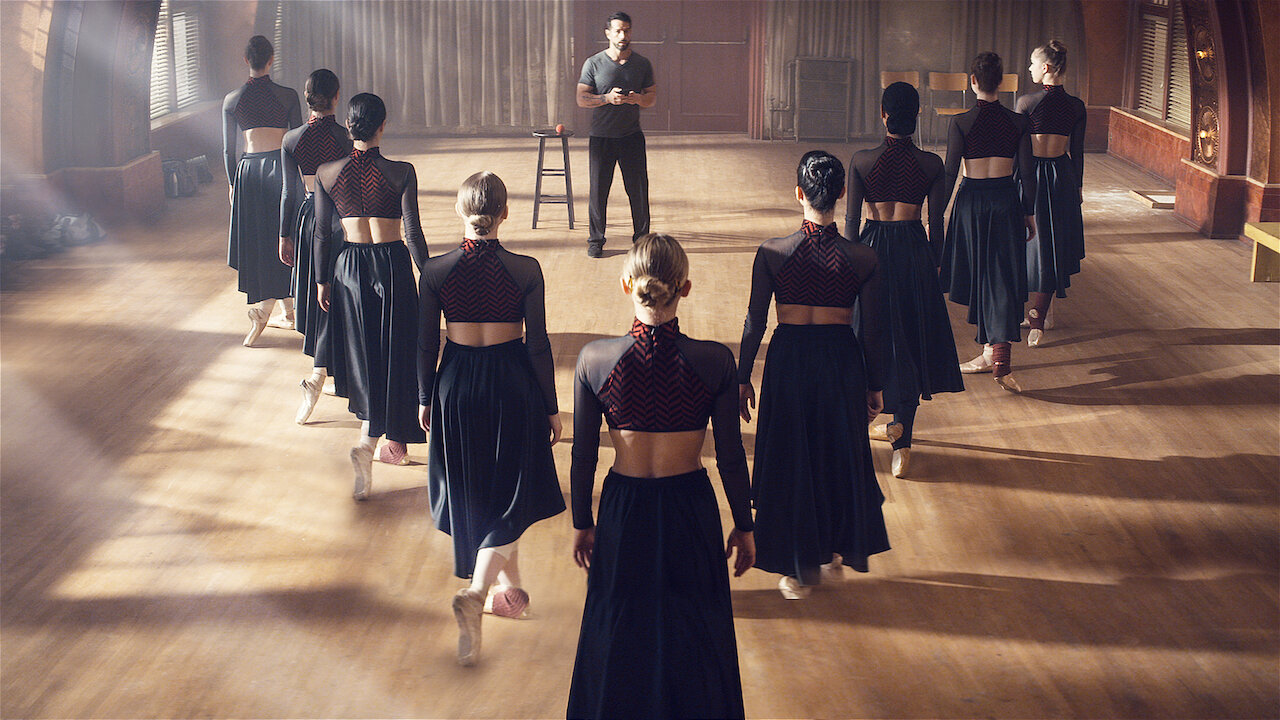 Netflix’s latest teen American drama looks like a cross between Black Swan and the Pretty Little Liars, with a bit of dark edge. At least that’s how fans are describing it after watching it on December 14, 2020!

Tiny Pretty Things is adapted from a young adult novel written by Sona Charaipotra and Dhonielle Clayton. It is centered around the ruthless, aggressively competitive, and grueling world of dance institutions dedicated to produce legendary dancers, regardless of how many cortisol injections, necrotic toenails, and stress fractures it takes.

The show takes us to such an institution called Archer School of Ballet, a fictional institution dedicated to making industry’s most promising stars.  We know that grabbing a highly-desired spot in the ballet school is not an easy task, but maintaining a spot as a prima ballerina after getting into this school turns out to be even tougher! Any passionate ballerina would even kill to get this spot, and that’s what Netflix’s new drama, teen series is all about.

Alert: there are major spoilers of book and series ahead! Also, check out 80+ anticipated movies and books in 2021!

The series tells the story of various young dancers struggling to maintain their focus on their talent while keeping up with the series of the investigation, the one that school administration would rather keep in the dark.

Just, in the beginning, one of the academy’s popular pupils, Cassie Shore (played by Anna Maiche) falls or is rather pushed by a hooded person from the school roof during a routine.

Honestly, we lose track of the investigation and all the pursuit of justice for the girl who got killed at the beginning, as there are simply a lot of things going on in the series: sex, affairs, highly disturbing relationship between underage students and staff, more sex, a complicated traffic ring and, oh dear, more sex!

Although the book is equally dramatic and dark, the Tiny Pretty Things Netflix series looks way too different from the book. The series seems to juggle with plenty of interesting subplots but the two main highlights of the show are discovering the mystery behind the murder of prima ballerina Cassie Shore and the appearance of Neveah (originally named ‘Gigi’ according to the books)- the only black ballerina of the dance school.

However, the book focuses more on the story of Gigi and less on Cassie’s unexpected incident and how the rest of the girls plot against Gigi to snatch away her spot in the group.

According to the book, Cassie never dies! Instead, she sustains a mild yet career-ending injury when her partner drops her during dance practice and fractures her hip. Because of the injury, she is forced to drop out, which later reveals that Bette was behind this incident as she had been plotting against her so she could replace her. Once she successfully eliminates Cassie from her way, she conspires against Gigi, who comes as her replacement and things start getting pretty nasty!

Check out the actual murder footage of Rapper Mo3!

Later in the book, Bette and her friends continue to jeopardize Gigi’s success by writing silly threats on the mirror with lipstick, making her eat cookies filled with roaches, and placing shards of glass in her ballet shoes to make her feet bleed (Isn't it sounds like Cuties). The jealousy, cutthroat competition and betrayal goes to such as an extent that they push Gigi in front of a running taxi and she suffers fatal injuries— the same fate that Cassie suffered.

The book, on the other hand, leaves the readers with a cliffhanger, as it never reveals who was behind the attack. But later on, the beans are spilt when Cassie makes her return in the follow-up novel titled “Shiny Broken Pieces.”

Clearly, Netflix’s Tiny Pretty Things is completely different from the book in terms of character development and portrayal of emotions. The director seems to prioritize sex more than anything, such as building characters, consistent execution of plots, and the portrayal of authentic emotions. One of the highlights of the series is Cassie’s unexpected death and the mystery behind it, as the focus shifts more towards sexual affairs and assaults. 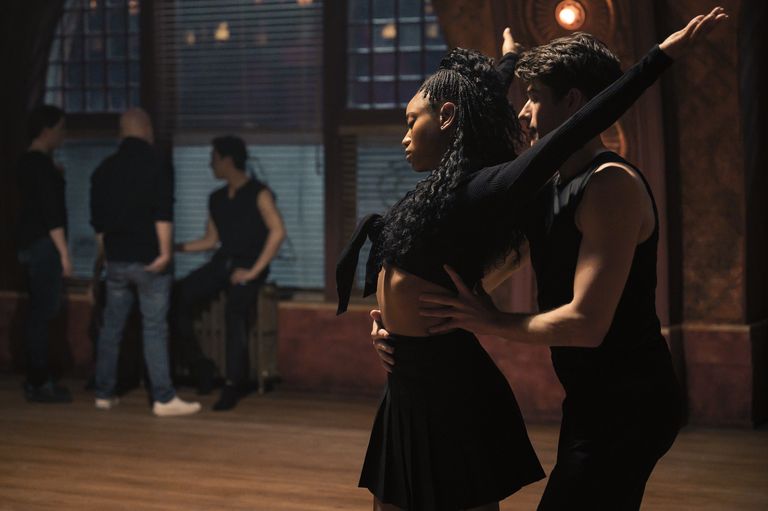 The show haphazardly handles rape, sexual assaults, trafficking and any other sensitive sociopolitical issues that are supposed to be handled with more care. Viewers are left with so much melodrama that watching other than dance performers becomes a headache.

It’s so disappointing to see that all of this sexualization sabotaging some of the show’s true gems, like the amazing dance performers. It’s fair to say that the series doesn’t live up to Clayton and Charaipotra’s engaging YA novels.

Overall, Tiny Pretty Things is fun and perfect for escapism, only if you want to fast-forward the narrative bits and enjoy the dance bits. But all the sex, affairs, and sex-related scandals don’t really make the series a worthy watch. You might want to stick with the book instead.

If you want some more entertainment during December Global Holidays, here's the best 26 MP3s to listen to!