TRUMPxROCKY- The crossover we didn’t know we needed

If you have been living under a rock, then chances are that you are still unaware of the bomb that President Trump dropped yesterday. No, it was not on North Korea. The social media brigade is having a party with the recently-made tweet by Mr President that took the internet by storm. While many people were concerned about the president's health, others appreciated him for the “bold move”. We are still unsure of what the move was, though!

The picture is plastered all over social media but if you still haven’t seen it or want to take a second look, get ready to bless your eyes. President Trump has always been in the news for his controversial statements regarding political (or any) situations and scandals. With the US election due next year, this rocking image might be the gazillionth time Mr President has made a shocking appearance.

Whether he was googling pictures of himself on Rocky’s body or just warning his competitors that he is just as strong is still a mystery, but many supporters have highlighted his previous affiliation with World Wrestling Mania, giving rise to a new set of material for memes.

While most of his statements are usually turned into memes, this picture containing no caption even has all the meme lords confused. Did Trump just meme himself, or was he trolling others? It seems like he just posted the picture out of nowhere and has disappeared from the scene, letting people wonder about his secret intentions.

A certain Liana Davis commented underneath his picture saying, “Love your humour...and stamina! Keep punching” clearly displaying her support for the president.

The picture has been liked on Facebook 396K times with the numbers increasing every second. People are filling the comment sections with their memes and jokes as well, but the silence of President over the post is commendable. Some supporters were just as shocked as everyone else and expressed their displeasure.

"Oh, good grief!! I’m a Republican Trump voter but can we please be a little more presidential????", stated Stephanie Rockwell.

However, the overall response was hilarious because people were unable to believe that it was his real account. A lot of people also brought up the possibility of him paying tribute to the movie Rocky IV where Balboa was seen in great action. The film was released on 27th November, the same day Trump decided to bless our feeds with this slightly disturbing crossover, which could serve as an explanation.

Another theory suggests that he was humouring himself after the rally in Florida, where he announced that the doctors have deemed his chest to be “beautiful “in a recent physical test. However, President Trump posted no captions and therefore the real cause of doing this not-so-president thing just resides within him.

But just like the previous instances, he landed in hot water with the haters who were given a massive chance to troll Mr President. Some people questioned his mental health while others blatantly asked him to look into the mirror before posting controversial pictures. One particular comment by Frank Ruisi said,

“Sorry this is ridiculous, how vain are you.”

While it was generally taken as a joke, some people were upset because, in their opinion, Mr President belittled the struggle of a self-made man by comparing the hero to himself. They stated that he has no “regard” for the “financial difficulties” that hold back the success of many legends.

If this was an attempt at breaking the internet, then Mr Trump has been highly successful. Whether he was intoxicated while doing so or just decided it was time for some comic relief will remain a mystery until he breaks his silence over the matter.

Till then, here are some memes to make your day. Everyone jumped on the bandwagon of trolling Mr. President and Morgan Freeman did not stay behind. He posted the picture with the caption “America is a joke.” Some Twitter users also incorporated other memes and took a jab at Trump. Let’s all wait for Trump to justify this picture. Meanwhile, we are going to have a field day with more memes and will look out for closest theories for his unusual ways of campaigning. 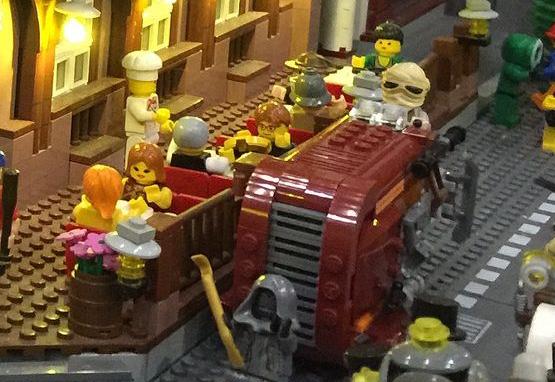 Where Are The Bike Lanes In Lego World? 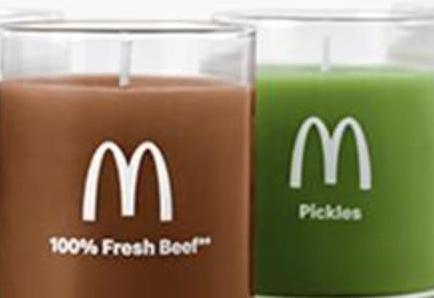 It's A Ridiculous Day To Be A McDonald’s Enthusiast! 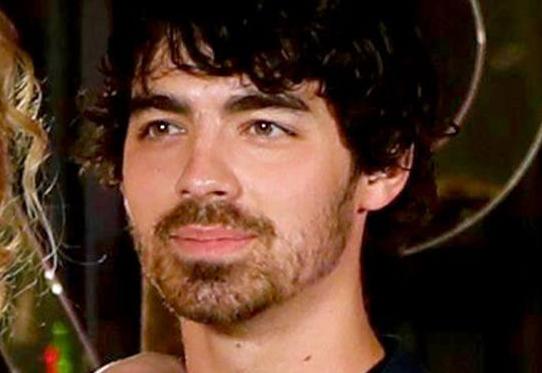 Can’t Wait For The Couple To Make This News Official! 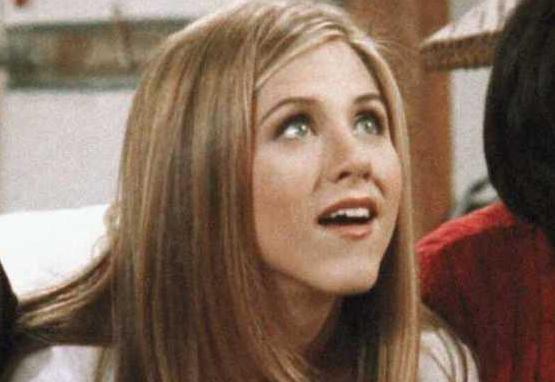 The One With the Reunion