Warner Bros. ‘Godzilla vs. Kong’: 5 Shocking Facts That Makes the Movie a Must Watch!

The Godzilla vs. Kong trailer has just dropped and you might as well hold your breath because we’ve got some things to say.

First of all, if you’ve had enough of the real-life political drama, it might as well be the time for you to bring on some fictional monsters to your life. We’re saying this with confidence because the trailer of Godzilla vs. Kong is hinting a perfect escape from reality – an investment worth your time and energy!

Related: After We Collided, Five Mindblowing Reasons To Watch This Movie! 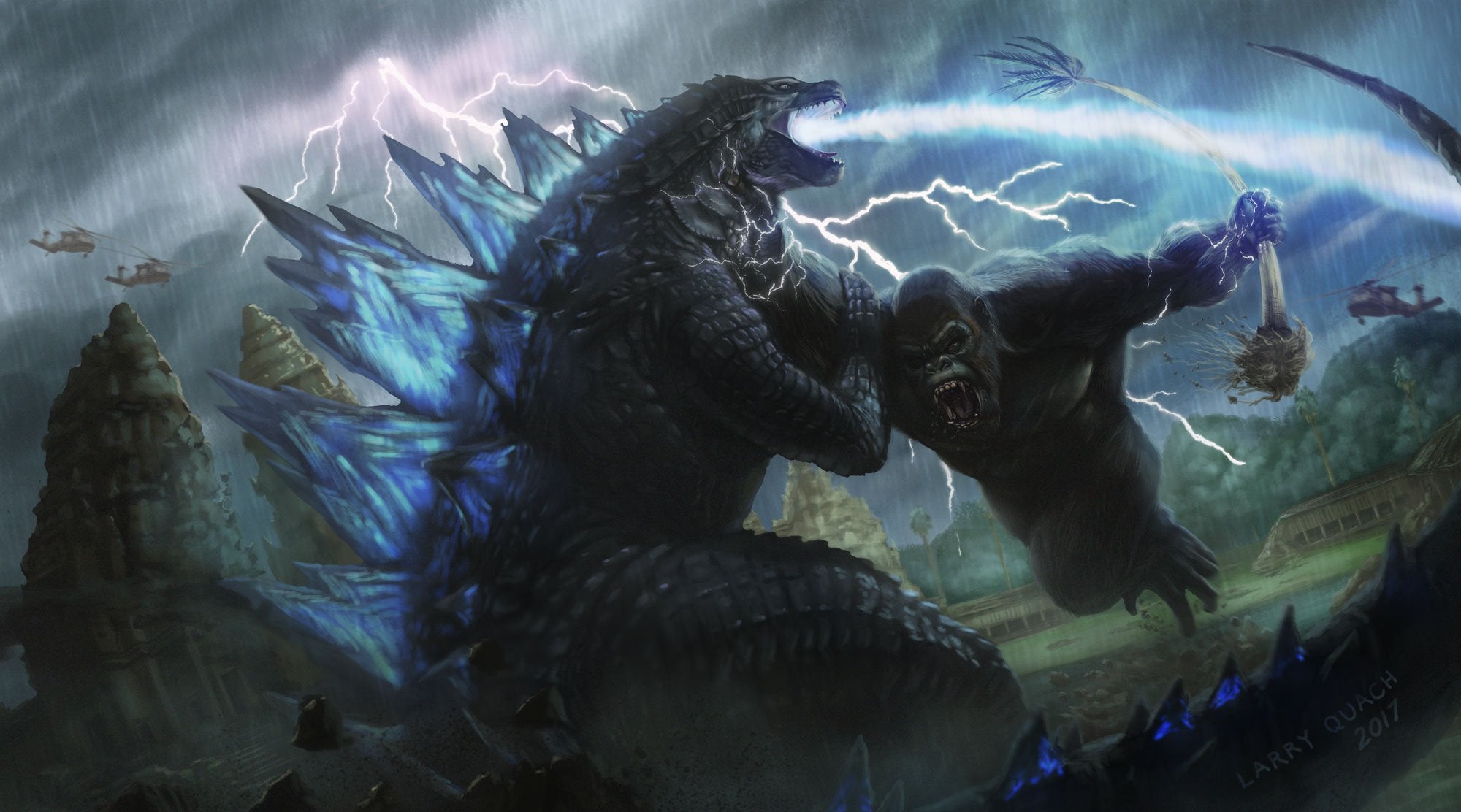 Who doesn’t want to watch an epic battle between two of the most iconic monsters anyway? Let us remind you that this showdown has been a long time coming – with the time lapse of almost six decades, it will be the first time that King Kong will go head-to-head with Godzilla after the 1962 battle!

Related: Call My Agent - Here's everything about Season 5!

And we all know *spoiler alert* that Kong came out victorious in the last fight.

So, what can we expect from the upcoming movie? Is it going to follow a similar storyline with an upgraded CGI? We hope not! From the looks of it, we not only feel that the fight sequences will be exciting to witnesss, but we also think that the movie might delve into Kong’s backstory.

Related: All the Movies That Got Delayed Including Bond, Uncharted and Ghostbusters!

From the trailer, we’ve managed to figure out that Jia is apparently the only person who can communicate with Kong. And it seems that his plans to return to his home might get interrupted by Godzilla,resulting in a collision between the two monsters of course!

Before you make any assumptions about the movie, we’d like to tell you five shocking facts about the upcoming franchise!

Final Installment of the MonsterVerse

Related: Mira Furlan, the real reason of her untimely death!

Due to this reason, the budget of the upcoming Kong vs. Godzilla is shrunken compared to its predecessors. So, fans of the MonsterVerse should mask up and prepare for their own battle – watch the movie in cinemas to save the franchise!

The sequel to Godzilla: King of the Monster and Long: Skull Island is all set to release on the 25th of March, 2021! Clear your calendars accordingly.

As you know, the King Kong movies are based on the 1970s whereas the Godzilla franchise is set in the modern times. This begs the question: what was Kong up to this whole time? Basically, it’s possible that we’d get an explanation of how King Kong took off of the Skull Island – and it’s necessary that the script writers do so because there’s a lot of confusion evaporating the timeline and story.

Related: 5 most safe and legal websites to stream Sightless movie in HD!

Brief Explanation of Why the Behemoths Are Fighting

Since this might be the last time we’d see the two monsters battle it out, it’s possible that we’d finally find out why they’re even fighting. Of course, we can’t expect to see all that in the trailer as it can spoil the fun and anticipation.

Related: Daughter from Another Mother - Stream It or Skip It?

We obviously love the old-school Hollywood action sequences between the two behemoths – but we also have brains and we’d like to use them while we’re at it. And as we can see in the trailer, Kong is going back home, so there’s potential for a bigger plotline than we might go in expecting – making the movie a worthy investment!

Mechagodzilla to Make an Appearance!

Mechagodzilla might make an appearance! Look, this has been a rumor for quite some time so they better give us that now. In fact, it wouldn’t be wrong to predict that not including Mechagodzilla in the movie will be a mistake and will piss off a lot of fans.

Honestly, this movie has all the ingredients that are required to make it a legendary brawl of the behemoths! And so, it would be cruel to not include the fan favorites or underutilize fan theories. Come on, give us something incredible after a long pause at the cinema!

Related: Richard Ramirez, Anastasia Hronas - What Actually Happened Between Them in February 1985!

Also, if you don’t feel comfortable watching the movie in theatres, make sure you catch it on HBOMax. This legendary picture is first-time collaboration between Adam Wingard and Warner Bros.  Are you ready to watch the American monster on the big screen? Do let us know in the comment section below!