There’s no doubt in our mind when we say that the year 2020 will be remembered as the year when we lost some of the most fearless and compassionate human beings in the world. All of the celebs we lost in 2020 were trailblazers in their own way. The loss of human souls like Alex Trebek and Kobe Bryant is unimaginable, and some of us are still grieving their untimely deaths.

Check out the actual footage of Rapper Mo3's murder on Dallas Highway!

However, life is about moving on – from despair, grief, and even satisfaction. It’s a continuation and it’s never meant to last. Thus, we must welcome 2021 keeping in mind the people we’ve lost in 2020 but also with the optimistic belief that they’re all in a better place now.

Make sure you like our page on Facebook to stay updated on all things technology, science, and entertainment!

Let’s begin the list of 25 incredible souls that we’ve lost this year just like we lost the British Model, Stella Tennant today (the cause of her death is still unknown). 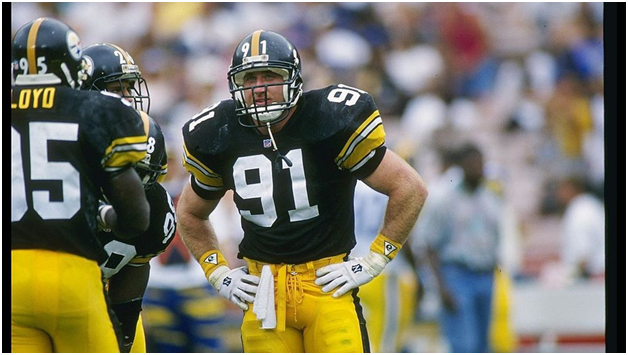 The sportsman who was known for having the third most sacks in NFL history unfortunately had to bid farewell to his fans and family members on the 21st of December. He was 58 years old at the time. There was no official statement revealing how he died. One of mysterious deaths this year! 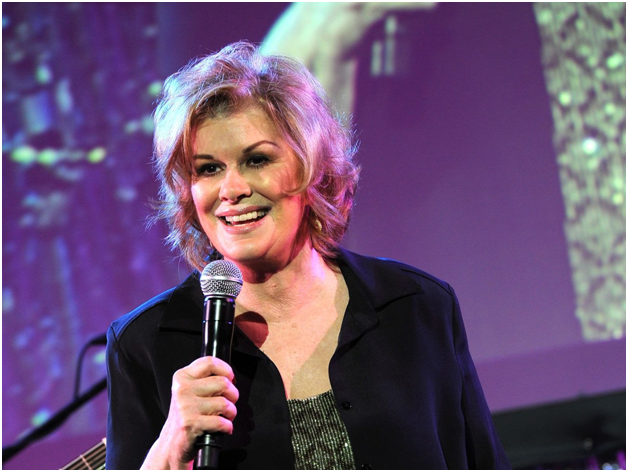 She was a popular country music singer and songwriter who found success in the 80s with her brilliant and catchy anthem “80s ladies”. She was also the first woman ever to win a CMA Award for song of the year in 1988! She died at the age of 78 on the 21st of December.

Check out the reason of DJ Gerret Lockhart's untimely death! 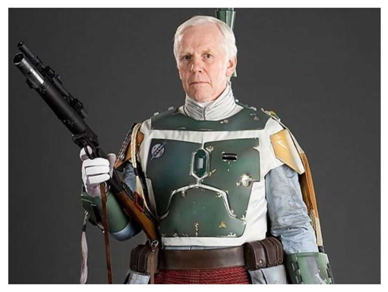 The actor who portrayed the role of Boba Fett in the original Star War Trilogy took his last breath on the 17th of December, at the age of 75. And how can we forget the Game of Thrones's Diana Rigg! The actress who won our hearts with her winning performance IN THE Broadway musical Chicago died on the 12th of December at the age of 71. She was also a dancer and choreographer.

Mythbusters' famed Grant Imahara is also on the list. 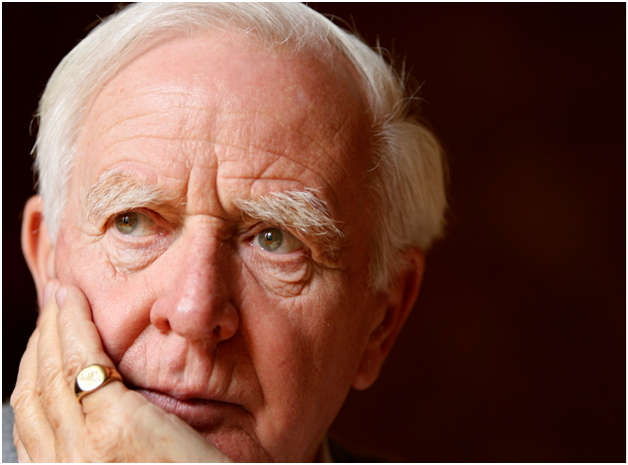 He was the best-selling writer with several critically acclaimed books to his name. His most famous works include “The Spy Who Came in from the Cold” and “A Most Wanted Man”. His movies also got adapted into a screenplay in the recent years. He died on the 12th of December at the age of 89. 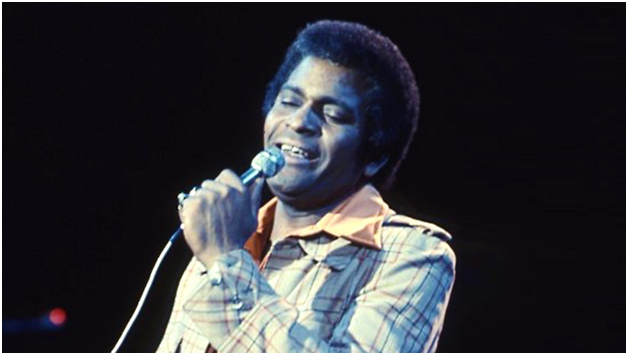 This country music legend died on the 12th of December at the age of 86 due to COVID-19 complications. He produced some of the most lovable and catchy tunes in the 80s. 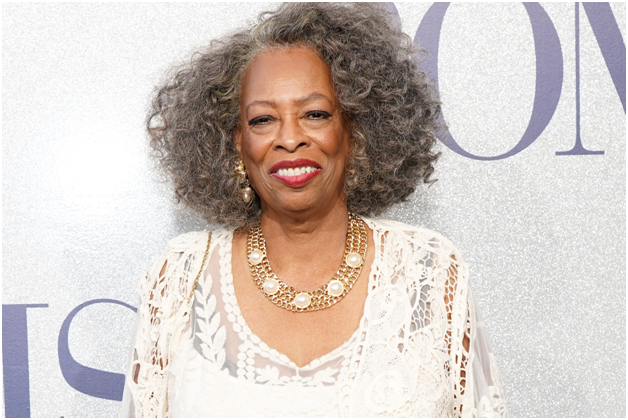 The actress died due to COVID-19 complications on the 10th of December at the age of 76. She has some incredible projects to her name, like Lovecraft Country, Steel Magnolias, and Queen Sugar.

We will also miss the gorgeous and most beloved Kelly Preston! The famous wrestler-turned-actor was found dead in his home after experiencing severe Covid-19 symptoms. The actor—known for his role as Deebo in Friday movie—was 62 at the time. 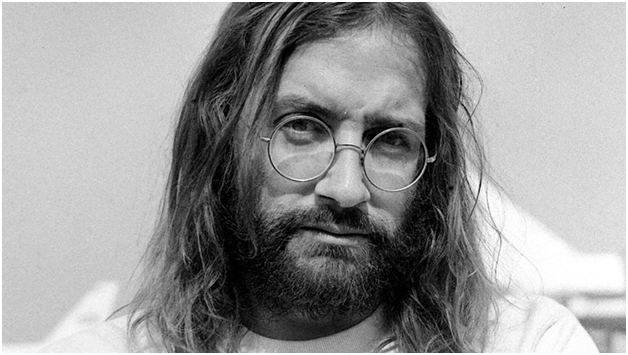 The incomparable mountaineer was associated with the first UK team to summit Mount Everest through southwest face. He died on the 7th of December at the age of 79. He spent his final days helping people of Himalayas. 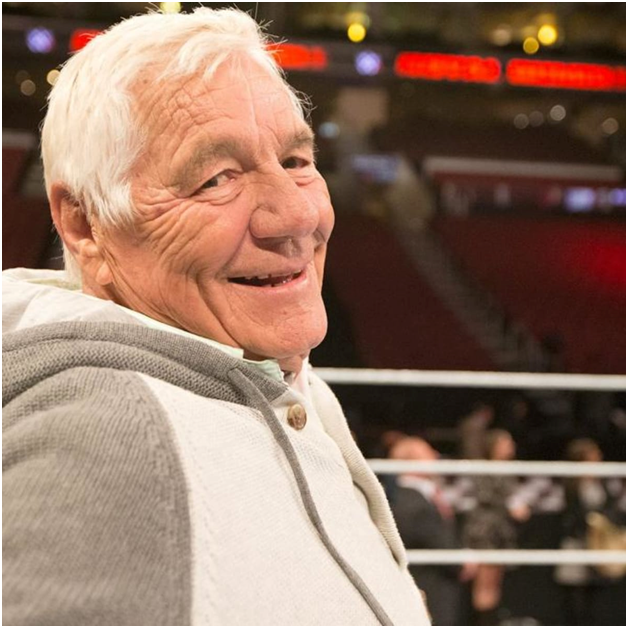 If you’ve been a fan of Pro Wrestling, there’s no way you don’t remember his impeccable contributions. He was the first ever openly gay pro wrestler and continued his efforts to give back to the community ever after retiring from WWE. He died at the age of 79 on the 2nd of December. The legendary soccer player from Argentina died on the 25th of November at the age of 60. His autopsy reveals that the cause of his death was an "acute secondary lung edema to exacerbated chronic heart failure." He was, of course, a game changer who inspired generations.

Find out the real cause of former Zappo's CEO Tony Hsieh's death! He had earned a legendary reputation in the world of Hockey and his legacy of achievements is incomparable. He died at the age of 86 on the 24th of November. He died from Covid-19 complications. 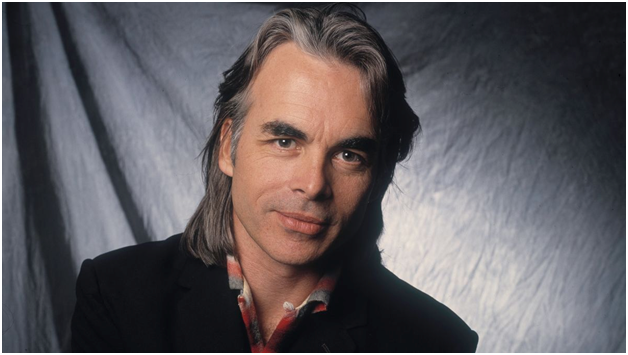 This country music sensation died due to dementia at the age of 67. Ketchum was responsible for singing Small Town Saturday Night and Long Haired Country Boy in the 80s that were chart busters! He, in fact, released more than 10 albums in his lifetime. 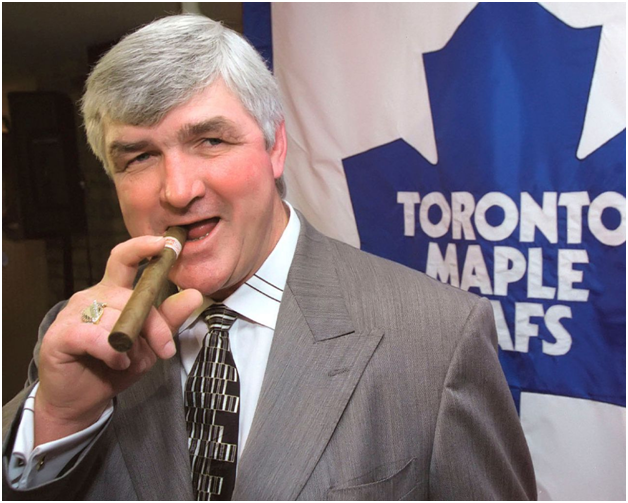 One of the founders of the ALS Ice Bucket Challenge that went viral in 2014, Quinn passed away on 22nd November at the young age of 37. A renowned actor and The Oscar-winning director died on the 15th of November due to Covid-19 complications.

So do the Three Eyed Raven from GOT! The Palestinian negotiator contracted the Coronavirus in October and died at the age of 65. He was responsible for starting intensive negotiations to spread peace between Palestine and Israel. The actor who dominated our screen for almost five decades died at the age of 90. He was most prominently known for his role as James Bond. He was part of the musical band The Spencer Davis Group and produced several upbeat songs throughout his career. He died at the age of 81 on the 19th of October. 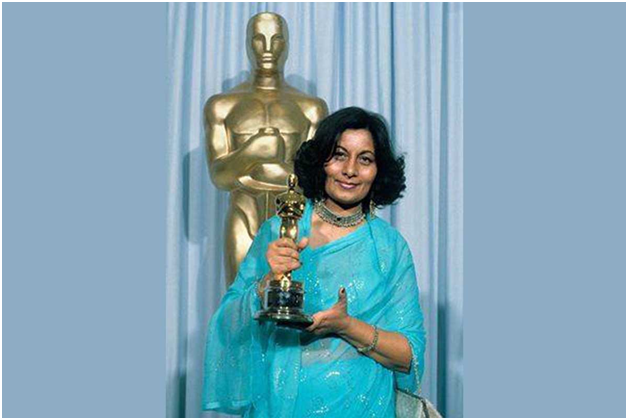 She was the first Indian costume designer to have won an academy award. Throughout her career, she dressed actors for more than 100 Bollywood movies. Her claim to fame was her work in the movie Gandhi.

Human Computer Katherine Johnson Dies at the age of 101. She was the most popular female actor in the 40s and 50s, most commonly known for her incredible portrayal in the movie Queen of Technicolor. She died on the 14th of October at the age of 97. She was also the mother of Sen. John McCain and became his backbone and most prominent supporter during his campaign for presidency. She was 108 at the time of her death. The Hall of Fame baseball player was one of the best second basemen to don the glove. He died at the age of 77 on October 12, according to the official statement by hisfamily. The death which shook us all was of Supreme Court Justice RBG! She died due to the complication of metastatic pancreas cancer. She is the second woman to have served the US Supreme Court. This Hall of Famer was amongst the best baseball players in the world. He died on the 6th of September at the age of 81. The world was in complete shock the day it was announced that Chadwick Boseman is no more. The most saddening information about his death was that he was suffering from cancer for the last few years, during which he filmed the most beloved Marvel Character – Black Panther. He was only 43 at the time.

Life is unpredictable. We can't stop missing these beautiful souls as they remain in our hearts for forever. Who do you miss the most?