When Your President is a Cry Baby!

Cry baby Donald Trump is throwing tantrums and toys out his pram, while Joe Biden is inching closer to winning the Presidential Election 2020.

And for parents of small toddlers, his latest meltdown is extremely, instantly, and entirely relatable! 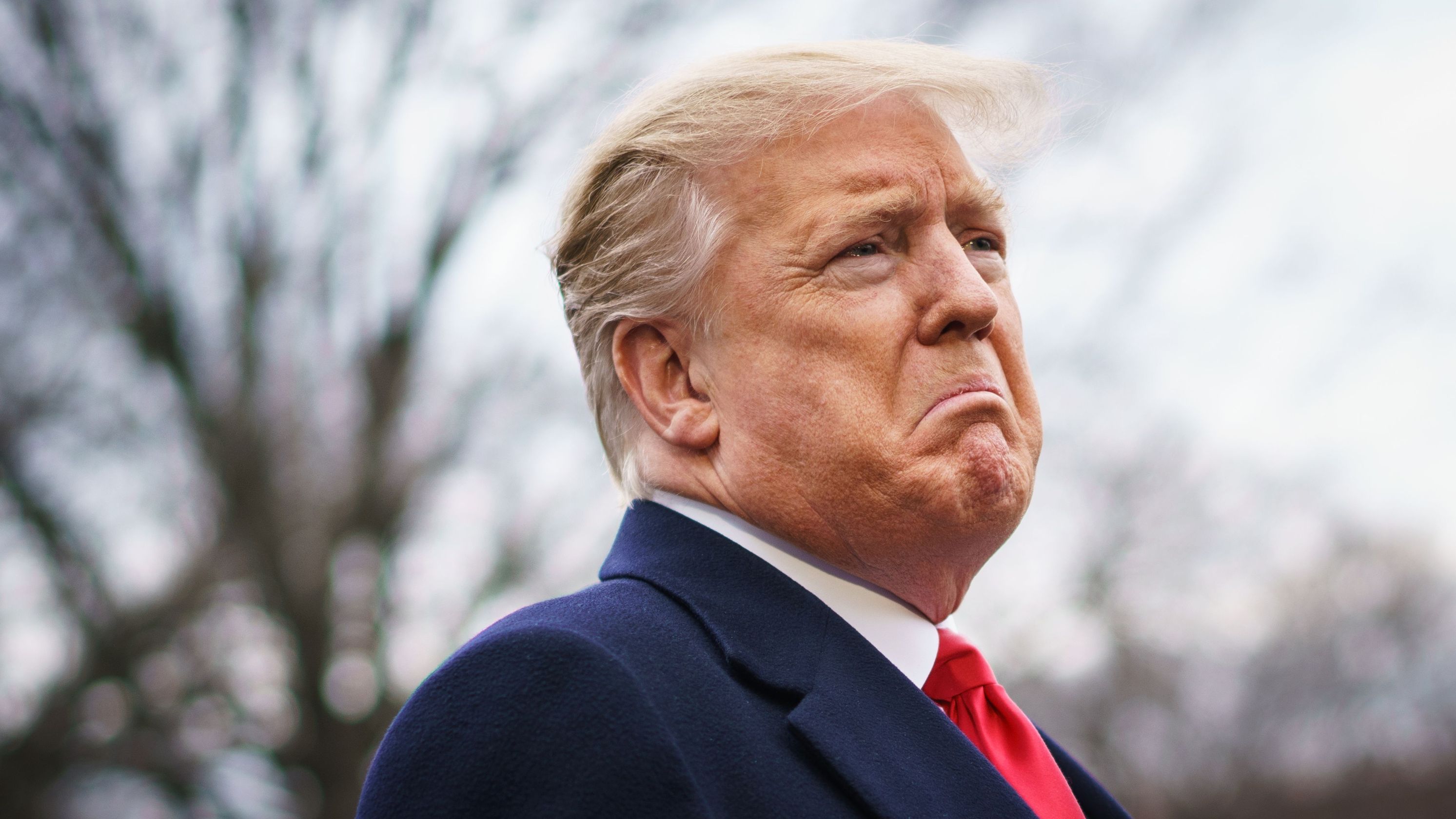 If you have a kid at home and had to spend half night, full night, a night after night, you probably well-aware of the reason why they mostly cry: sometimes kids cry because they want us to change their nappy, sometimes they cry their lungs out for getting our attention, sometimes they are hungry, and sometimes they cry for no apparent reason and you just simply can’t leave them in their pram and go to bed, right?

And, for those who are currently going through this stage, here’s what we have to say: “hang in there, this too shall pass…” Of course, crying kids are extremely difficult to handle, as they constantly crave attention…

Just like how the current president is reacting these days on television.

And yes, the television news: we would like to consider it as a President monitor. We’ve been monitoring his constant tantrums, crying, ranting and all that since 2016, the year Trump moved into the White House.

Especially these days, Trump’s crying and tantrums are getting more intense.

Trump was comfortably leading in many battlegrounds states, such as Florida, where he got most of the votes from Cuba and Venezuelan.

Not just that, initially, Trump was miles ahead in crucial Pennsylvania, dominating over Biden with over 600,000 votes at 5am on Wednesday morning.

But things changed dramatically: He lost Pennsylvania, hence his place in the White House! In Wisconsin and Michigan, mailed-in votes pulled Biden ahead of Trump! Biden had been declared the winner in both the states, meaning he is just a few steps away from the White House.

As the reality of losing the election started to dawn on Trump and his minions, his reaction was predictable!

On Wednesday 2.20am, he threw his first giant fit on the White House lawn, whining about how the election was rigged and stolen from him! And without a shred of evidence and proof, he announced to the whole world, “we’ll be going to the US Supreme Court, we want all voting to stop.” 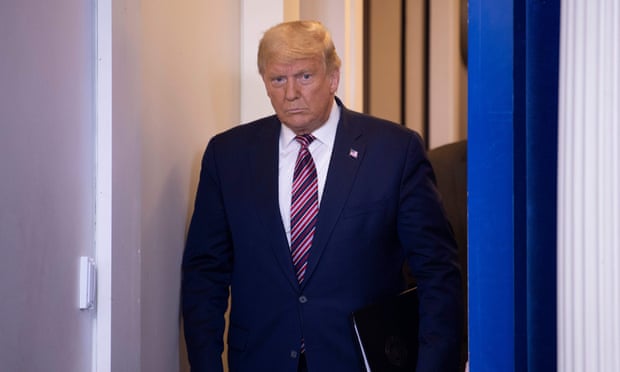 Since then, he and his minions (both on social media and on streets) are whining and chanting to ‘Stop the count!’

We’re pretty sure Biden got most of the votes not because he's an angel or worthy of the place in the White House, but because Americans just wanted to get rid of the crying- orange-headed President for good!

When the results are finalized, Trump will go down in history as an impeached one-term president of the United States, since George Bush!

Once a reporter asked him whether the idea of losing this election crossed his minds, to which he replied, “Winning is easy. Losing is never easy. Not for me it’s not!” And he also said, “I’m going to accept the results, only if I WIN!.”

Imagine the chaos he can unleash after losing the election! He’s vengeful and he will continue crying over the television for the next ten weeks to avenge his loss!

Well, the only slogan we can chant this time is, “Make Trump Adult Again!”