The streaming giant has no shortage of engrossing crime dramas that involve power, sex and investigations. Keeping true to streaming’s usual fashion of crime series, Netflix’ latest hit series Who Killed Sara? has viewers tied in knots. The Mexican crime series was released on March 24th and became an instant success, trending No.1 on the streaming site.

The ten-episode series revolves around murder, infidelity and betrayal at the hands of a powerful crime family: the Lazcanos.

The Mexican crime drama follows the murder of a young girl named Sara Guzman, who was connected with a powerful crime family the Lazcanos and was mysteriously killed in a parasailing accident. Her brother, Alex Guzman was charged for her murder under false pretenses. Returning from prison after six years, Alex seeks revenge against the Lazcanos who he believes is responsible for his sister’s murder. While the storyline seemed like a typical revenge story at the beginning, things become bloodier, leaving everyone scratching their heads and wondering who exactly killed Sara.

Surprise! Surprise! Season 2 just dropped on Netflix and took the entire internet by storm. And as expected, the season finale leaves viewers with more questions than answers. But don’t worry, it seems like the season 3 is already in the works.

Here’s everything we know about season 3 of Who Killed Sara?

What is the release date of season 3 of Who Killed Sara?

The streaming giant hasn’t yet revealed any details about the future of the series. With season 2 having dropped just yesterday, it’s probably too soon to predict the release date of season 3. But… We have our reasons to believe season 3 will most likely happen. Netflix renewed the series for a second season just within five days of its streaming. So we can assume that season 3 will mostly be a 2021 release. We will update this blog with its release details as soon as get the green light. So stay tuned!

What will be the cast of season 3?

In addition to an interesting plot, Who Killed Sara? features a cast of talented actors that might be familiar to avid viewers of Mexican soap operas and television series.

Check out the list of all cast members featured in season 1 and 2 of Who Killed Sara?

Since Netflix hasn’t yet renewed the series for its third season, it’s hard to confirm whether all of these actors would be reprising their role in the next season. We will know more after the announcement for the series renewal.

What will be the plot of season 3? 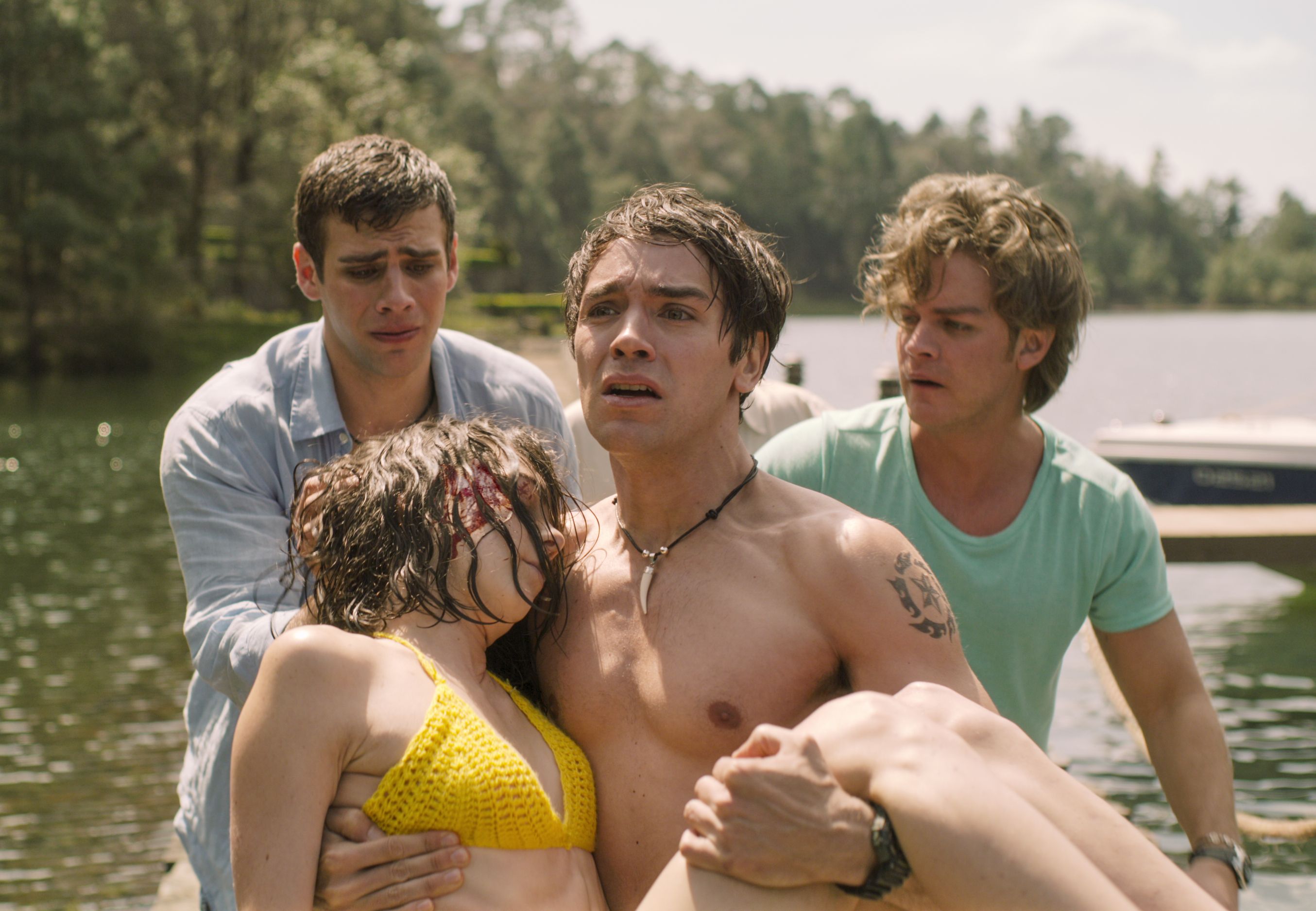 Well, we don’t know for certain, but things are getting pretty messed up for the Lazcanos. The trailer of season 2 shows Alex delving more into her sister’s past, learning some shocking details about her connections with one of the members of the family.

He even finds a human skull in the backyard of Sara’s house, raising speculation whether she was also involved in the family’s crime business. We learned that Chema’s surrogate Clara and Sara’s former best friend Marifer are basically working together. But for what? It is another mystery that is yet to be uncovered. But the most shocking reveal is Elisa’s abduction, which has left us with so many questions like who is responsible for her abduction? Is she still alive? Does her abduction have anything to do with the sex trafficking ring? Guess we have to wait till the release of the 3rd season to find out!

Is there any trailer for season 3?

Well, no! We know the obsession, but hold your horses, man! It’s going to take at least a few days till Netflix releases their plans for future seasons of Who Killed Sara?

We know that it’s hard to wait, but what’s the fun without anticipation? It takes at least a week for a streaming service to renew any series, till then we have to sit tight and hope for the best.

Just by the way, have you seen season 2 of Who Killed Sara, Netflix series? Do you like it? Share your reviews with us in the comment section below. Just to make you clear that Who Killed Sara? Is totally unrelated to"who killed Sara on arrow" or “who killed Sara lance in arrow.” Don’t mix these two shows up. And also like our Facebook page to get the latest updates of the best movies on Netflix, Netflix movies 2021 and best shows on Netflix.