Why is Tobey Maguire a Total Jerk in Real Life?

The friendly neighborhood Spiderman is not that friendly anymore…

Yes, we’re talking about our very own beloved Toby Maguire!

There was a time when he used to dazzle with his outclass acting (Remember that iconic emo dance?)

And sometimes we remember him as the internet everlasting goofy babyface meme. 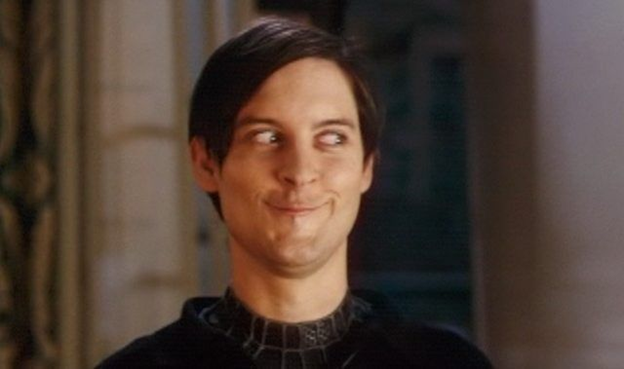 The California-based actor was leading the silver screen through the late 1990’s and 2000’s. Most prominently, he marked the beginning of the modern superhero era, with his fitting costume and getting ahead in one of the Marvel’s “mega successes” in the earliest times.

While the initial years of the new century suggested no stop to Mr. Maguire’s snowballing success, it wasn’t long after the successful reception to Spider-Man 3 in 2007 that Maguire’s on-screen presence started vanishing. Although he still starred in many big movies such as The Great Gatsby or his hilarious cameo in Tropic Thunder, after that he didn’t get many great roles on the screen.

So, what was the reason behind Maguire’s rapid downfall? Well, as they say, everything happens for a reason. From his demeaning attitude in the public to his rude conduct with fans, we’ve gathered some of the reasons behind Tobey Maguire’s devastating collapse, which prove that he is a total jerk in real life!

He is a total nuisance at work 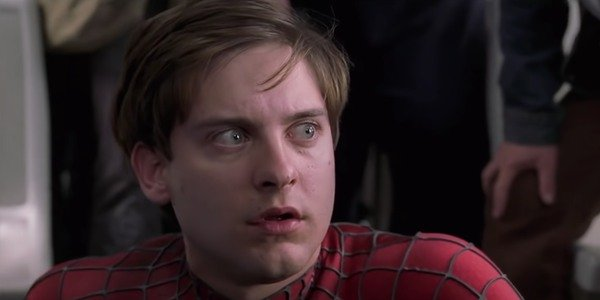 Despite his charming on-screen persona, Toby Maguire was a very difficult person to work with and when it comes to Tobey Maguire in real life. From the start of his career, many co-stars reported a number of issues with the actor. James Franco, for example, expressed his resentment and said that he had a very rough time working with Tobey. Although Franco is on good terms with him now, it still suggests that Tobey wasn’t an easy man to work with!

And it wasn’t just with the co-actors. In fact, Toby once tried to bully Columbia Pictures to change the filming schedule for his alleged back pain. He even insisted executives to meet his surgeons to discuss his workload, only to be discarded from the project a few days later. Soon, he learned his lesson and ended up apologizing to the film producers, admitting that his attitude towards work was “inappropriate” and “unprofessional.”

One casting member described him as “the worst little monster you have ever met!” On various film sets, Toby has been seen ordering people not to look him in the eyes, even insisted people call him with bizarre names like “Tugboat Maguire” or “Tugboat Tobey.”

He wants to be called with such names because he believes he is “small but strong like a tugboat.” He takes great offence if someone doesn’t abide by what he said. For example, in one interview, Tobey refused to answer any questions until the interviewer referred him with the “proper name.” He even fired a publicist in the middle of an interview for not informing the interviewer about the name requirement.

According to a report, Maguire lashed at a fan stating, “I’m small but strong, just like a tugboat, so call me fucking ‘Tugboat Maguire.’ How hard can that possibly be?”

If he had objections with his name, he should have argued with his parents, instead of lashing out his frustrations everywhere!

Needless to say, there are fair amount of reports and instances proving he’s a total nuisance to work with.

He refused to be a sweet friendly actor! 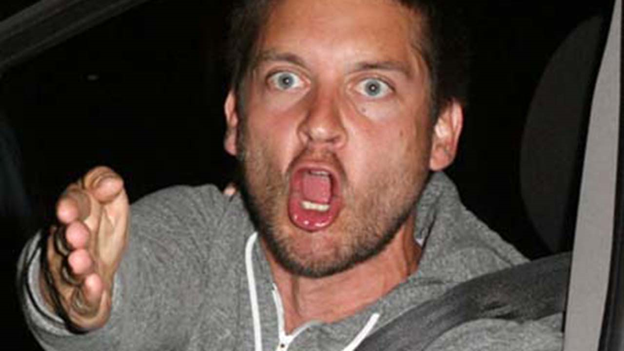 Maguire once said in an interview that he was “too reserved as an actor.” He doesn’t consider himself as a charismatic guy of Hollywood who likes to be excessively social, outgoing, frank, and flashy.

That may be acceptable, considering that every actor has their own comfort circle to socialize with, but there’s a fine line between being reserved and being rude. Maguire has been rude to many in the film industry, and it’s no surprise why his problematic personality has done little to no help and he’s gradually faded from the minds of Hollywood casting members. 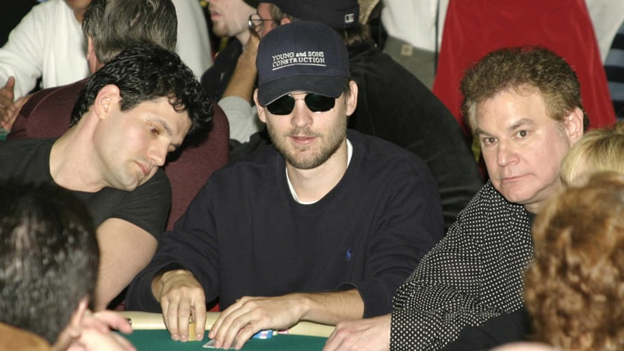 Look, we have no issues with a filthy rich actor spending his money in gambling and having fun in the process! In fact, he had a reputation of being an absolutely great player!

He was also reportedly a part of the popular poker ring with Molly Bloom. She used to organize poker games for many Hollywood actors in the early 2000s, and Maguire was her frequent visitor. In the movie Molly’s game, she revealed that Maguire was “the worst tipper, the best player, and the absolute loser.”

He even tried to humiliate her once and ordered her to bark in exchange of $1,000.

In 2011, he was reportedly in a lawsuit that has ruined much of his image as a gambler. Actually, he accidently won some money that turned out to be stolen from investors by an illegal Ponzi scheme. Yes, we know it was pure accident, but it isn’t fitting with the personality of an actor playing a beloved childhood superhero to being in the headlines surrounding stolen money, right?

From accidentally winning stolen money to his reputation as an evil gambler, Maguire’s gambling habit has done more damage to his career than anything else.

But here’s the thing: we don’t really know what it likes to be in an A-list actor’s shoes. When constantly hounded by a bunch of paparazzi and fans tailing your every move, even the most patient person would lose his calm and snap at some point! We can’t blame Toby for embracing his introvert personality, but it doesn’t give him any leverage to be rude and arrogant all the time.

Let’s see what the future beholds for the actor, but one thing is for sure: he is longer our beloved friendly neighborhood Spiderman.

i make rants on this loser