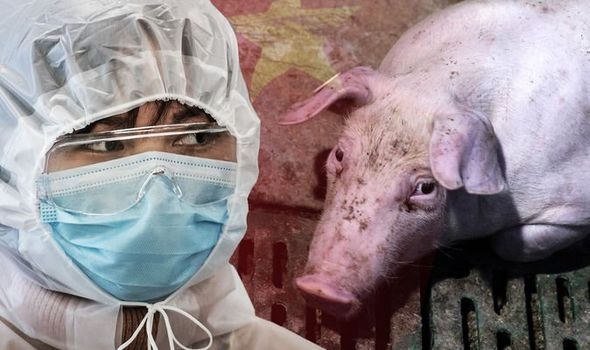 Scientists in China have identified a new strain of flu that has the potential to become the next pandemic.

The virus has recently emerged in pigs, but can infect humans, researchers say.

Not only this, but researchers are also concerned that the virus could further mutate and can easily be transferred from individual to individual, and can also stimulate another pandemic.

CALM DOWN! It’s not an immediate threat YET, but it carries “all the hallmarks” required to be highly dangerous to contaminate humans and requires intense observation.

As the virus is novel just like the existing Coronavirus, humans have less or no immunity against this virus.

In the journal “Proceedings of the National Academy of Sciences”, the scientists emphasized the need of implementing prompt measures to stop the virus in pigs and suggested for close monitoring of all swine industry workers.

Another Pandemic Threat To Humanity

While the world is wrestling with the current coronavirus pandemic, a new strain of influenza virus poses yet another threat to humanity and is among the major diseases that scientists have been investigating for.

The last swine flu outbreak of 2009 turned out to be less deadly than expected initially, mostly because many middle-aged and older people were immune to it. Scientists believed that the inborn immunity among humans is because of the similar viruses, circulated years before.

According to researchers, the novel flu strain, identified in China has a few similar traits to the 2009 swine flu virus.

Should we start panicking?

Well, not really! Prof Kin-Chow Chang, from the Nottingham University in the UK, said, “Right now we are distracted with Coronavirus and rightly so. But we must not lose sight of potentially dangerous new viruses.”

While this newly discovered virus is not an immediate threat yet, he says, “We should not ignore it!”

The researchers named this virus as G4 EA H1N1 that has a tendency to grow and multiply in the cells and can be ingested into humans through airways.

Researchers also found some evidence of this virus among people working in abattoirs and the swine industry in China, according to the data from 2011to 2018.

Existing flu vaccines do not provide any immunity against this virus but could be adapted if there would be any need.

A World Health Organization spokeswoman said: "Eurasian avian-like swine influenza virus are known to be circulating in the swine population in Asia and to be able to infect humans sporadically. Twice a year during the influenza vaccine composition meetings, all information on the viruses is reviewed and the need for new candidate vaccine viruses is discussed. We will carefully read the paper to understand what is new.

"It also highlights that we cannot let down our guard on influenza; we need to be vigilant and continue surveillance even during the COVID-19 pandemic.” 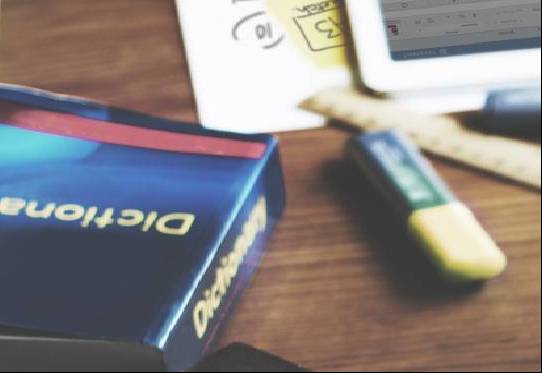 Best Back To School Sales 2020: Exactly What We Need RN! 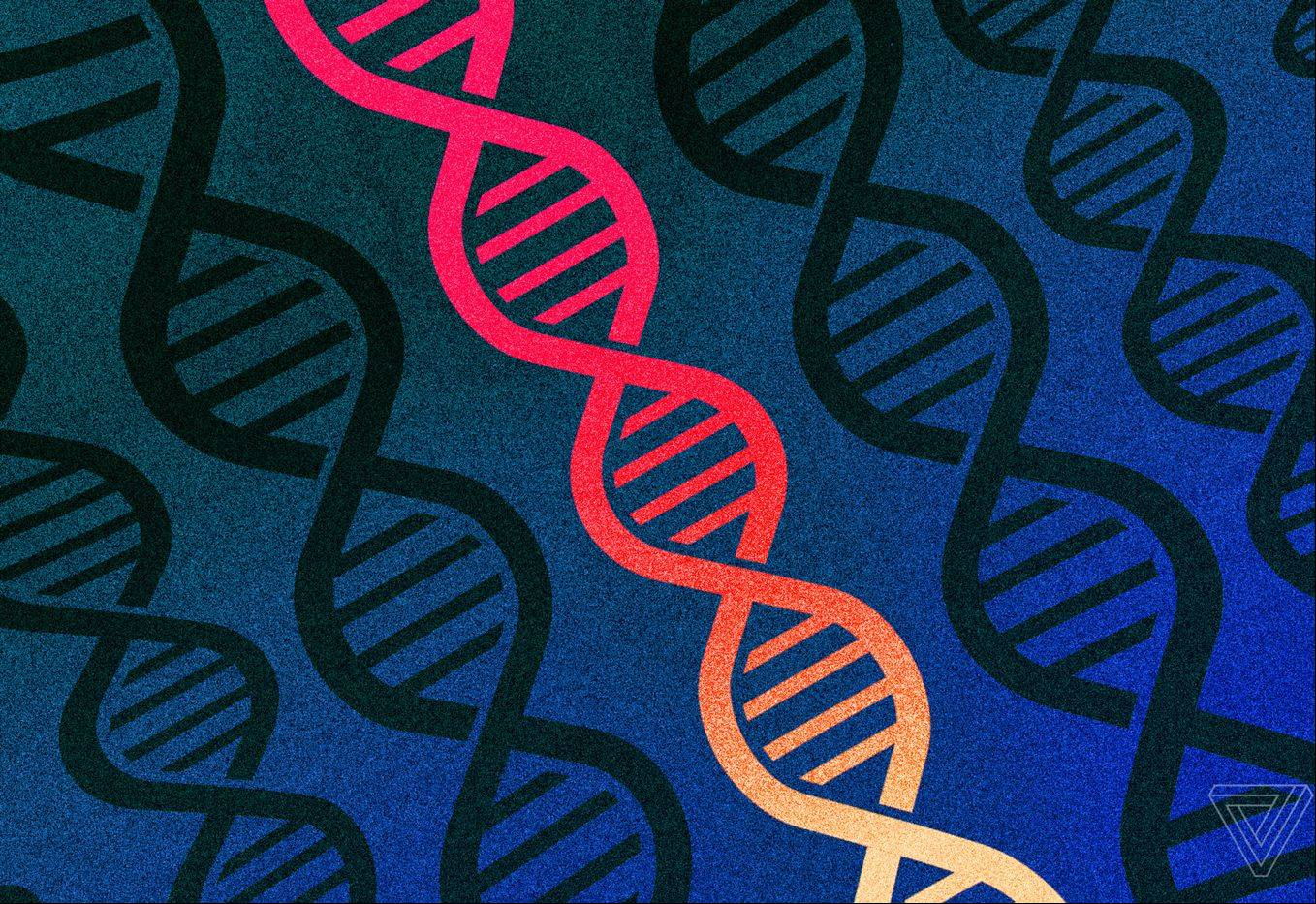 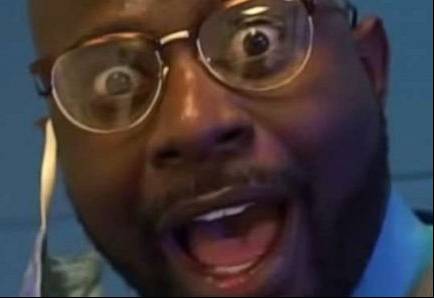