Astronomers Detect the Most Massive Merger of Two Black Holes

Black holes have forever been a mysteriously attractive and highly discussed phenomenon among scientists and space lovers alike. Some have astronomers recently discovered the biggest collision between two black holes in history – a merger that occurred approximately 7 billion years ago!

Of course, the signs have just reached us and we’re beginning to witness the catastrophic events birthed due to the Universe’s most exclusive objects!

The show was pretty far away and the two showrunners included two black holes, both 66 and 85 times the mass of the Sun respectively. Both were spinning rapidly around one another when the collision occurred, giving birth to violent bursts of energy bubbles which sent shockwaves throughout the universe. The merger resulted in another black hole and this one is 142 times the mass of the Sun!

This finding is pretty big as it can give prominence to the astronomer who discovered it. So far we’ve only been able to indirectly observe black holes in the universe – some of them big while others, quite small. However, it’s always the supermassive black holes that get our attention as they’re the kind that center the galaxy!

It’s been centuries since scientists have been studying and observing the happenings in the universe. They’ve successfully managed to point out black holes ranging from 100 to 1,000 times the mass of the sun. Although they’ve known about their existence for decades, they hadn’t been able to track any evidence up until now. In the last few years, major revelations are being made as standard candidates for intermediate black holes are being detected.

Salvatore Vitale is an assistant professor at the LIGO Lab of MIT who studies the gravitational waves in the Universe. He says, “They are really the missing link between [black holes with] tens of solar masses and millions. It was always a bit baffling that people couldn’t find anything in between.”

This discovery is crucial as it gives us a comprehensive understanding of the Universe and why it looks the way it does. It could explain to us why there are countless smaller and bigger black holes scattered at the center of the galaxies.

Vitale said that for the same reason astronomers are looking for these, keenly, as they will help in resolving the puzzle.

In order to detect the presence of a black hole, scientists study tiny shockwaves that may be produced throughout the universe. It is common knowledge that the collision of supermassive black holes causes the ultimate warp of space and time – leading to the creation of ripples all over the Universe. These ripples can also be recognized as gravitational waves and when they reach the planet Earth, their force gets fainted.

Scientists have gotten pretty good at detecting these gravitational waves all thanks to the observatories placed in Italy and the US. They’re known as Virgo and LIGO – specially designed to detect catalytic mergers.

The first detection was made by LIGO back in 2015 after which 67 additional mergers have been observed. Another announcement was made today regarding a new merger that took place 7 billion years ago! The event is now called GW190521 and was detected on May 21st of 2019. However, the waves were extremely faint and could’ve easily been missed!

Scientists are now trying to use various algorithms to figure out a way to measure the energy released during each merger.

When the collision occurred, almost seven times the Sun's mass was destroyed and turned into energy that left the system. So if you can see it can be pretty impressive when it's about energetics. The massive mass was destroyed in just a small fraction of one second. Said, Vitale

He expects to see more mergers in the future and is working on making more objects that can detect additional properties of the black holes:

Once we can detect more of these massively heavy objects, we can be able to say a lot more in terms of origins, their rarity, properties and where they come from and then we will be able to fully probe the death and life of such black holes. 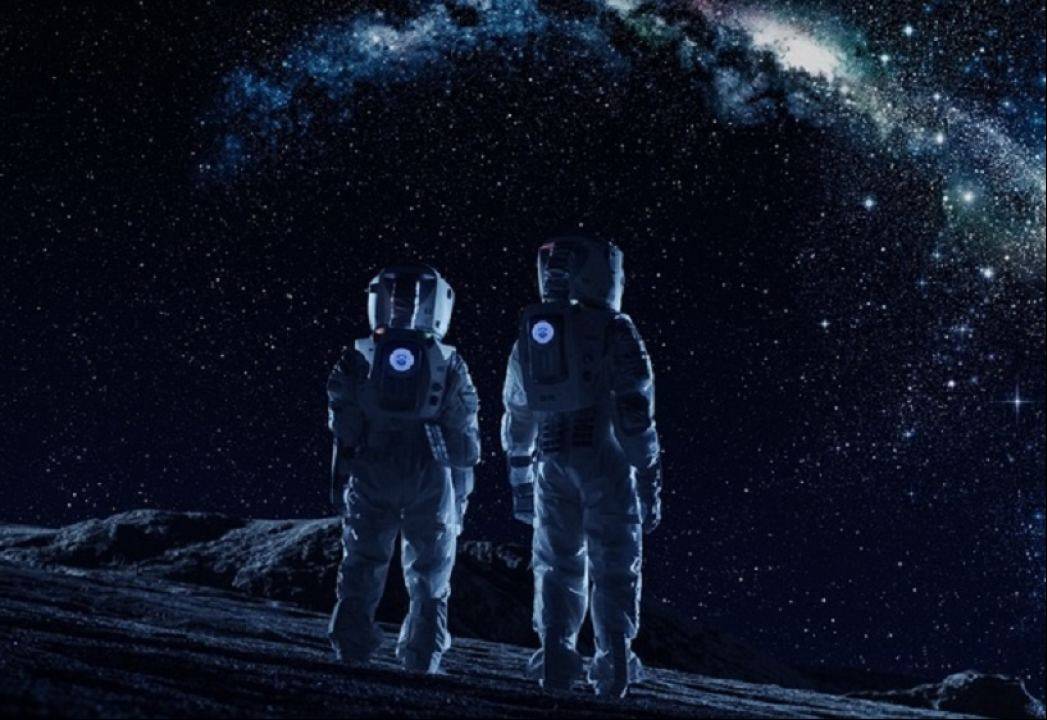 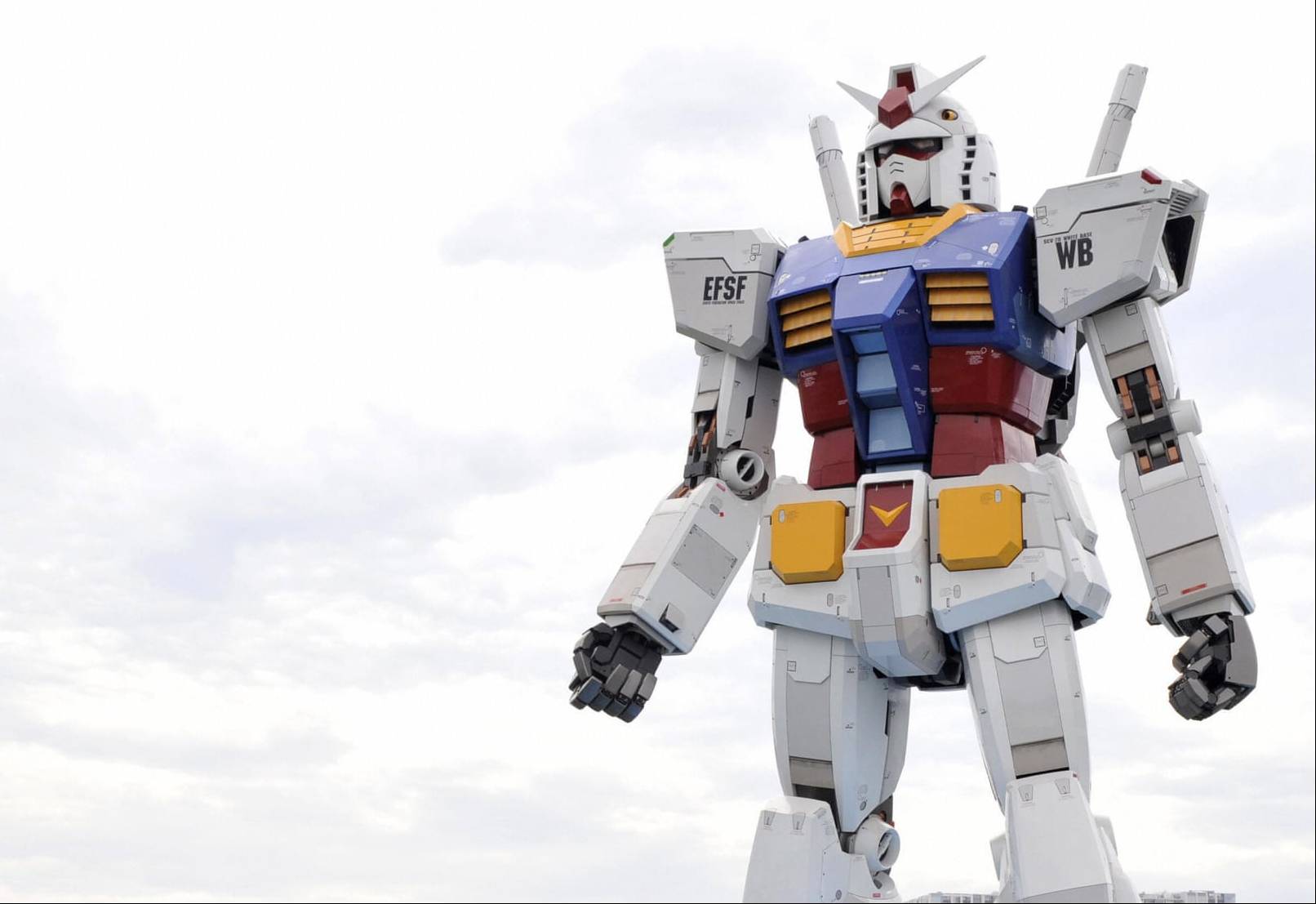 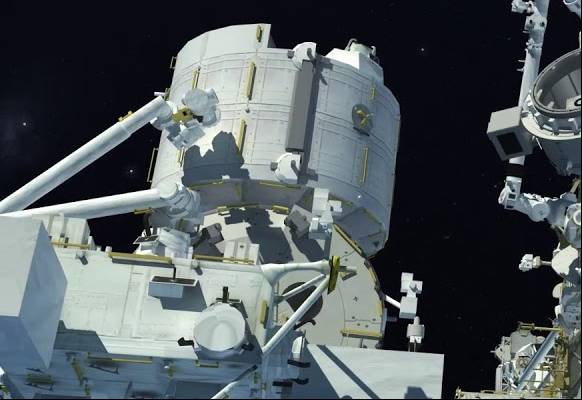 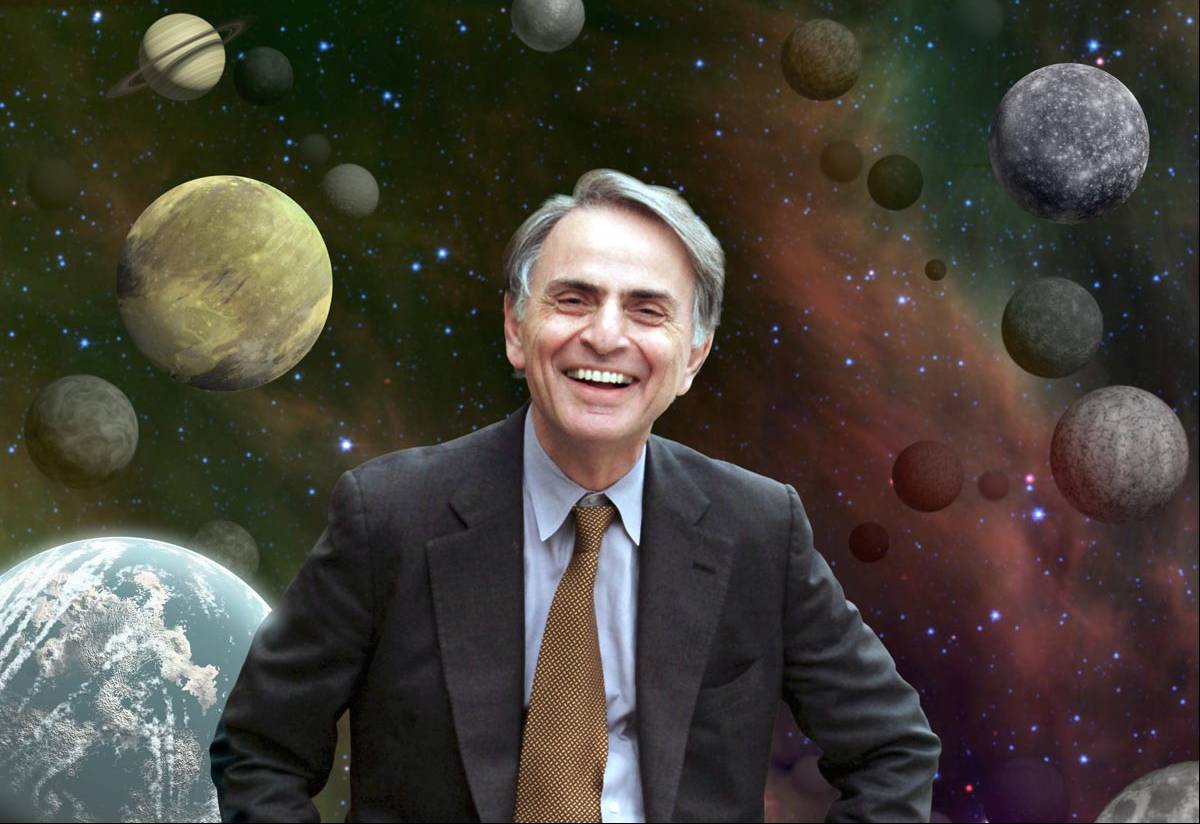 Carl Sagan was right: there may be life on Venus!