It’s quite unusual to hear about an astronaut withdrawing himself from the historic space mission, but that's exactly what NASA’s Christopher Ferguson decided to do on Wednesday.

In a video posted on Twitter, the experienced astronaut announced that he will not command the Boeing’s new passenger spacecraft's first crewed test flight, the CST-100 Starliner which is scheduled to lift off next year.

Ferguson said that abandoning the flight was a personal and difficult decision. He said that for him next year is quite important in terms of family as he has some commitments which cannot be missed. He said that he is just not going into space in the coming year.

Ferguson has been a key player in the Boeing Starliner's development, a privately produced crew capsule created to transport astronauts into orbit. He also led the NASA’s Space Shuttle's last flight in 2011, prior to taking retirement from the organization in the same year.

Then, he got on-board with Boeing and was appointed as a director of mission systems and crew for the Starliner program. Back in 2018, Ferguson was made the Commander of the Starliner's first crewed flight test, with astronauts Mike Fincke and Nicole Mann who would be accompanying him as crewmates.

After his withdrawal announcement, NASA astronaut Barry “Butch” Wilmore has taken over Ferguson’s place, who will be riding along with the two other NASA astronauts already tasked to the mission.

Ferguson isn’t stepping down from the team entirely, though, as he’ll be using his skills and knowledge to serve as the Director of Mission Integration and Operations. He will continue his services to the mission, making sure that the Starliner and its training system meets the needs of NASA’s astronauts.

After some delays due to software problems in the Starline system, the first crewed orbital test flight of Boeing is scheduled to take place in June 2021. 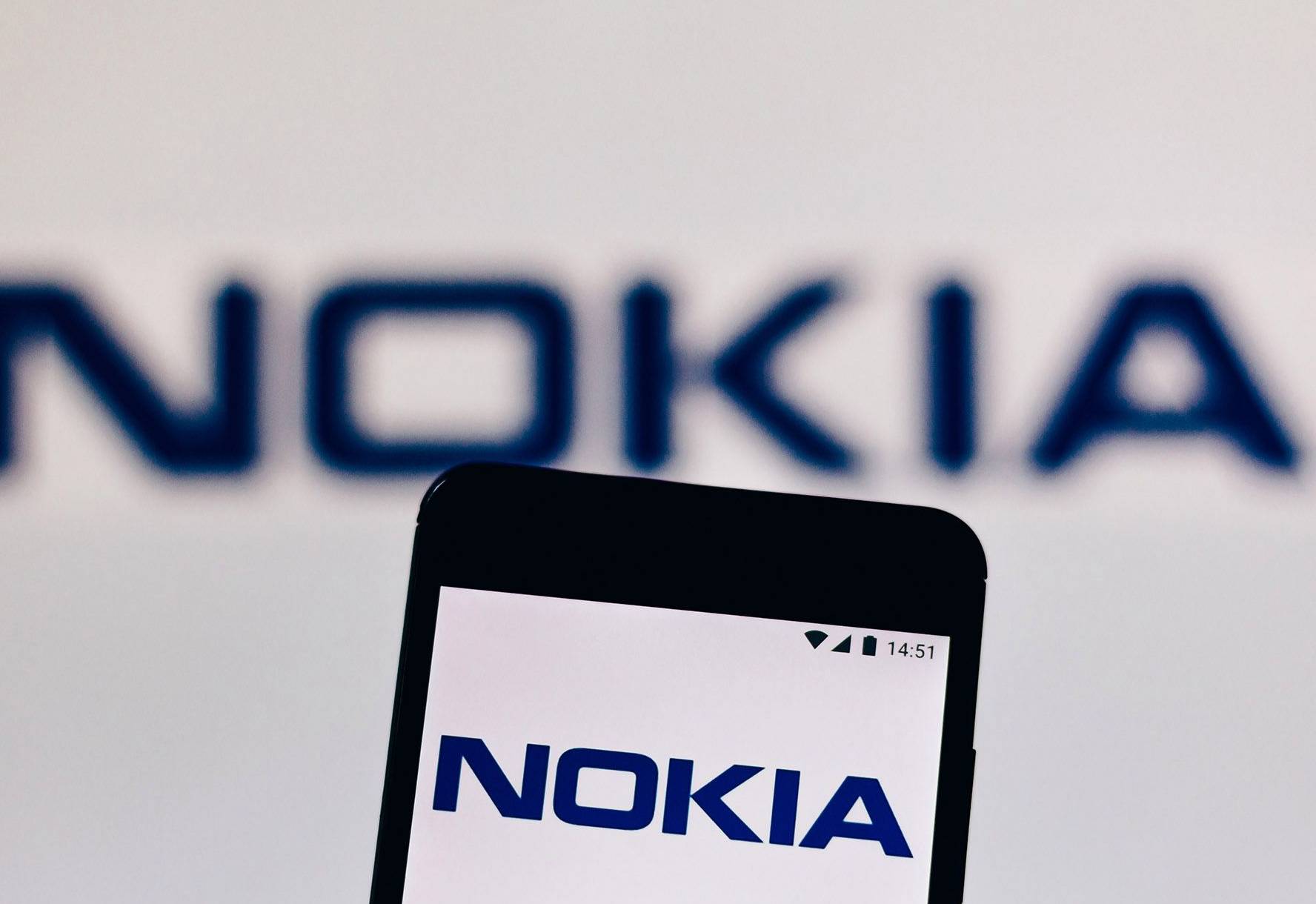 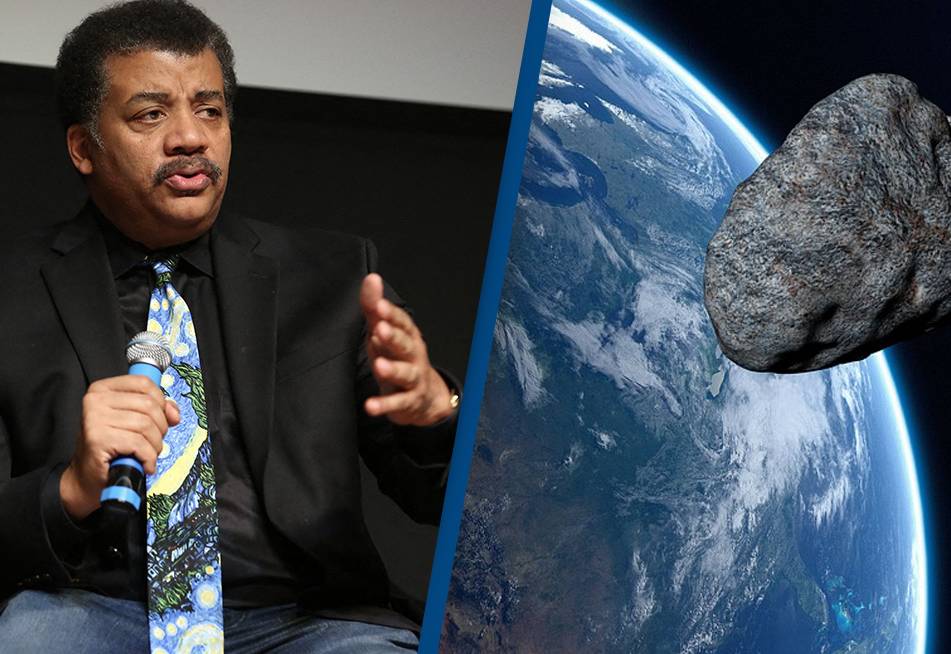 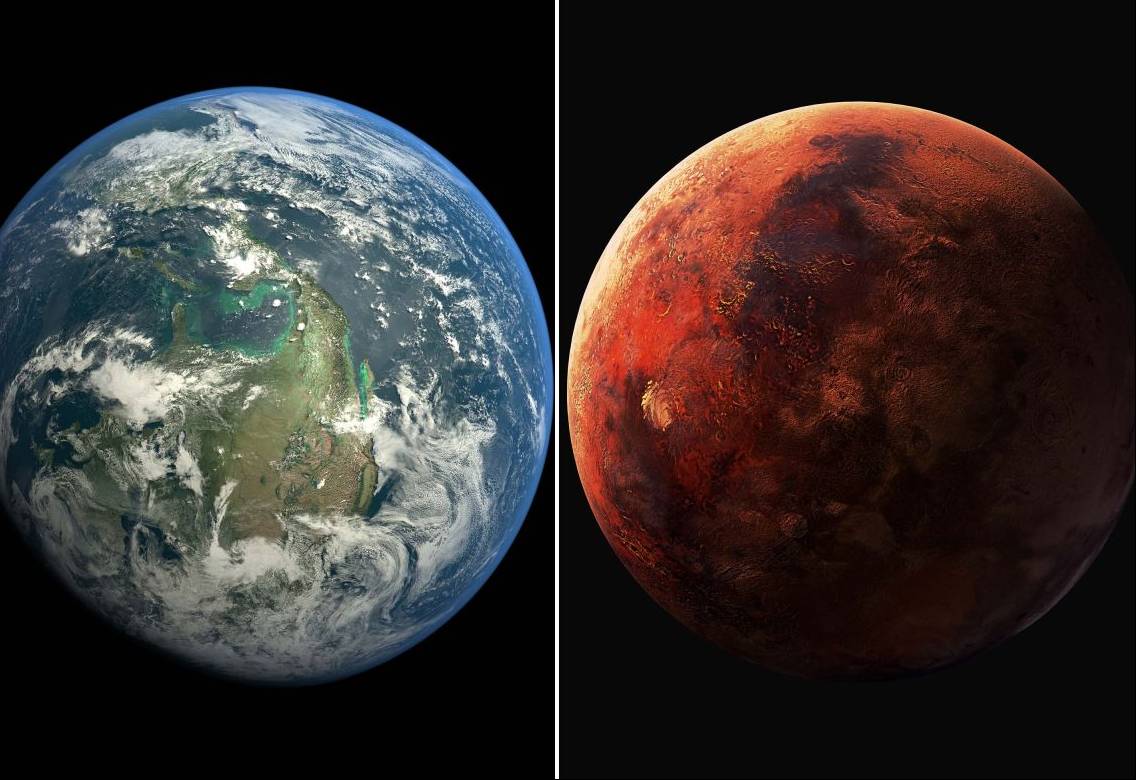 Mars Comes Closest To Earth; Here’s How You Can See It 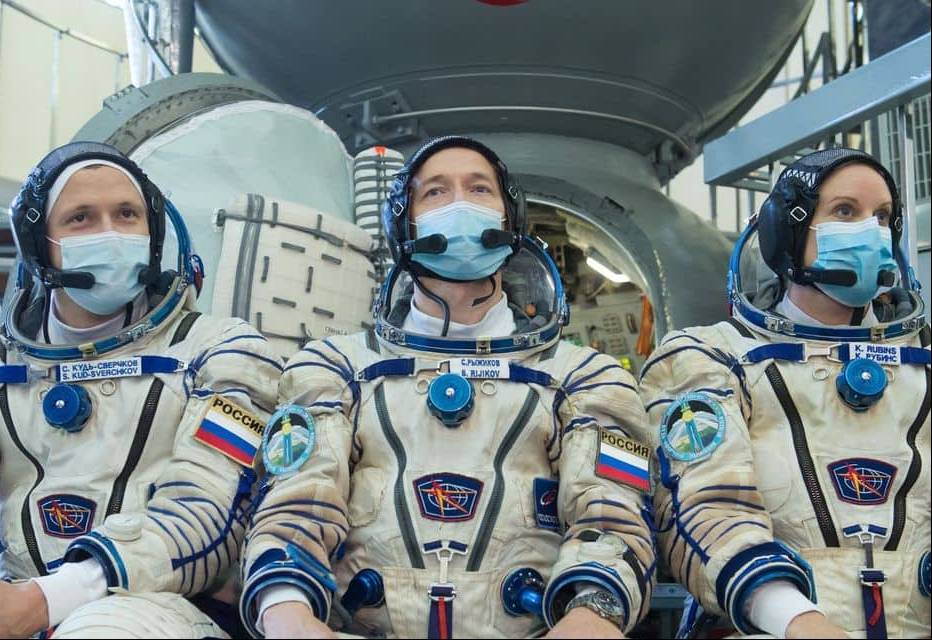