FDA Approves Tests That Give Corona Results in 45 Minutes

Coronavirus has caused medical health facilities and science labs to take rapid actions to combat the novel virus. We have to hand it to the scientists and researchers who took less than 2 weeks to come up with a testing kit and provided it to countries all around the world for quick identification.

Now that it has been two months since the virus first started affecting locals outside of China, The Food and Drug Admission has approved an even faster test for coronavirus. 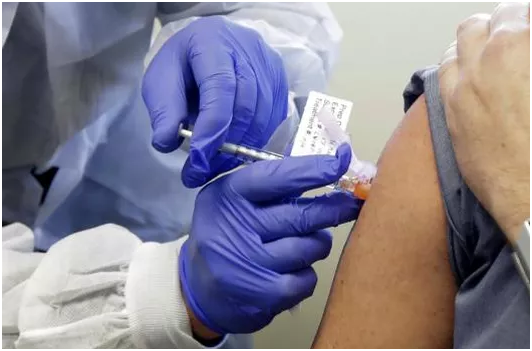 The test was passed over the weekend and has been developed by the biotechnology company Cepheid that provides results in just 45 minutes. It does not even need a lab test so the whole process becomes super-efficient. However, it is advised that the test should be used for emergencies especially in hospitals and is not to be performed in clinics or doctors’ offices.

David Persing, Chief Medical Officer of Cepheid told Stat News that in hospitals, it can help health workers come up with a quick strategy to help the patients. It will be able to detect in a shorter time so equipment and best can be ordered accordingly.

Some healthcare facilities in the United States have already developed machines that help in making the new Cepheid test more efficient. Just like the previous test that was being carried out in labs, this new quick plan also looks for the presence of virus in the samples obtained from the patients. As it has been approved over the weekend, the company says they will start shipping the kits later this week. 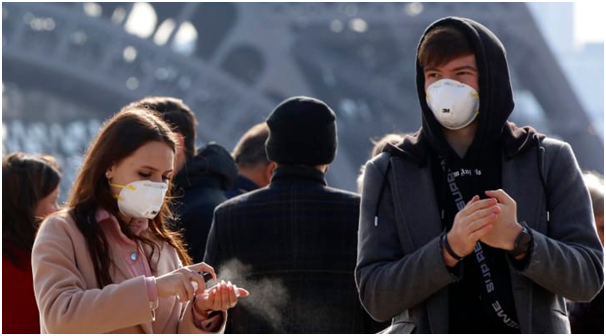 After delaying the rapid test for common citizens due to lack of funds, the United States has finally taken the growing numbers seriously. They are now performing tests on individuals to detect any sign of contact with the novel virus. The doctors are required to swab a patient's nose or throat and then send those samples to labs in specialized kits where equipment is used to run the test.

Right now you would be lucky if your test result arrives in a few hours because the average time is one day. In fact, in states where cases are increasing every day, the labs are providing the test results after 2-3 days at least.

So this 45 minutes test comes as a blessing in disguise because it can be carried out outside the lab. The virus is spreading rapidly so such fast techniques are now the requirements. 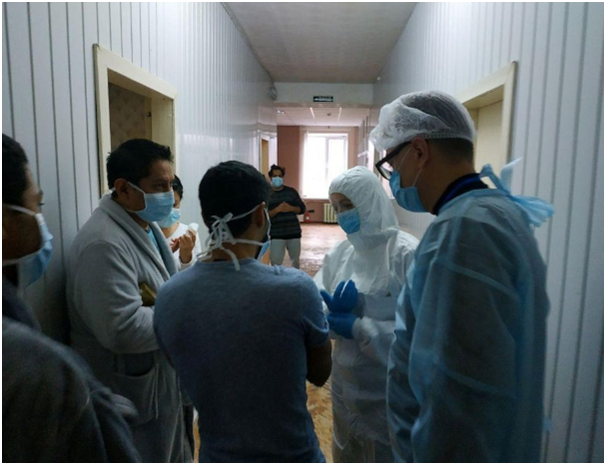 However, the approved test kits are yet to be shipped to the United States or anywhere else in the world so hospitals would also need machines that could support this mechanism. Right now, there are only 5000 Cepheid system architects operating in the United States and the slower tests are proving to be dangerous.

Therefore, researchers are advising the government to install more systems and expand their capacity to test. Until the cure is developed, these quick tests are our only hope of making sure the pandemic remains under control.