During the public comment period to enforce regulations on methane leakage; Harper and his co-author, William van Wijngaarden, submitted a summary of their paper to Environmental Protection Agency (EPA). Although the paper is not published in the mainstream science journal, it claims that methane emissions from oil and gas processing, transmission, and storage have nothing to do with global warming.

Van Wijngaarden, a physicist at York University in Canada, told E&E News: “As far as from a global effect on climate, [methane] is immeasurably small, some of these people have said, you know, that could you please just write something up that we can use as ammunition.”

"There has been just huge exaggeration and hysteria generated by this climate community," he further added.

The summary of Harper’s research was recently published by CO2 Coalition, the group he founded to spread the “importance” of methane gas. This paper presents the theory that "much of the concern over climate change and greenhouse gases comes from misunderstanding basic physics."

Happer’s research highlights methane emissions as an important source to sustain life: "Given the huge benefits of more CO2 to agriculture, to forestry, and to primary photosynthetic productivity in general, more CO2 is almost certainly benefitting the world.”

Meanwhile, this study also refutes proposals that demand restrictions and control over these emissions: "And radioactive effects of CH4 [methane] and N2O [nitrous oxide], another greenhouse gas produced by human activities, are so small that they are irrelevant to climate."

On the contrary, NASA has found methane to be responsible for one-sixth of global warming. These emissions are likely to be generated from the agriculture and oil & gas industry. Agreeing to this detail available on NASA’s website, the world’s leading science agencies have concluded that high CO2 emissions will impart drastic changes to the climate, which will further invite heavy precipitations to reduce crop yields. The aftermath of this effect will not only kill plants but also threaten vitality on Earth.

Texas Public Policy Foundation, funded by the oil & gas industry, submitted Happer’s research to EPA. In its EPA comments, the organization argued that methane does not pollute the environment or exposes public health to any chronic effects.

The research paper has cited two Wikipedia entries: one from a company that maintains power plants and the other one from a natural gas company. This study was reviewed by Andrew Dessler who is a climate scientist at Texas A&M University.

According to Dessler, seemingly correct calculations are presented in a misleading way in Happer’s paper. He added that the data tracking methane’s influence on the surrounding was presented in annual amount, which appears to be insignificant. However, if the same value is projected on the basis of a century, the injurious effects catered by methane emissions are fairly evident.

Van Wijngaarden claimed that their collaboration has been going on for years and that he and Happer communicated regularly while Happer was in the White House. Van Wijngaarden further added that they have completed another paper on CO2 emissions, which is ready to be published. If this study will open up a new chapter in the science realms or not, only time and accurate research can decide. 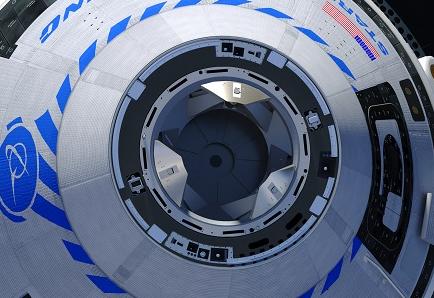 Boeing is Sending Starliner to Space Without Any Crew 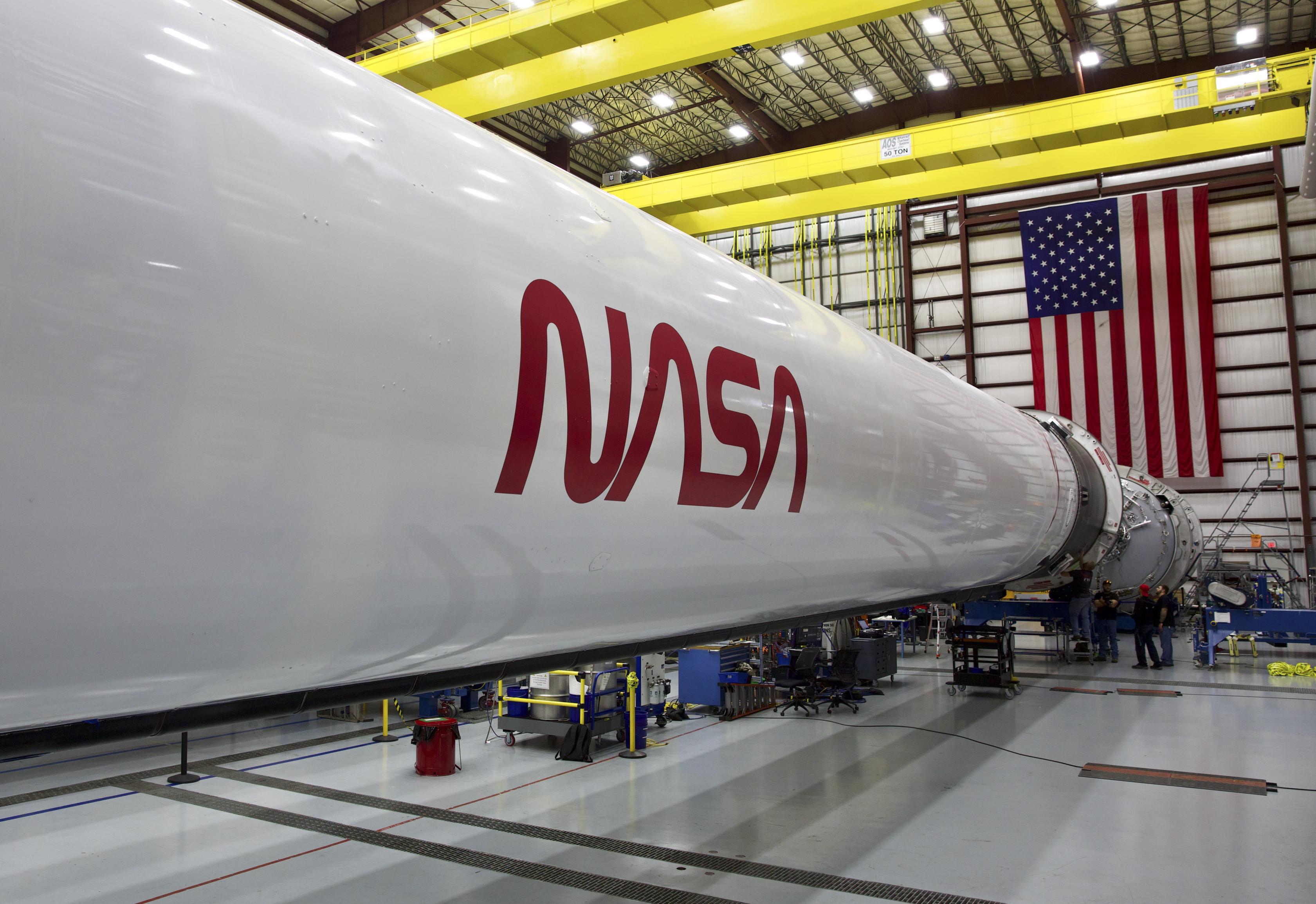 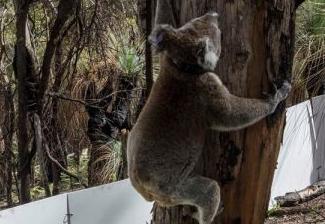 Rescued Koalas From the Bushfire Finally Return to Their Homes 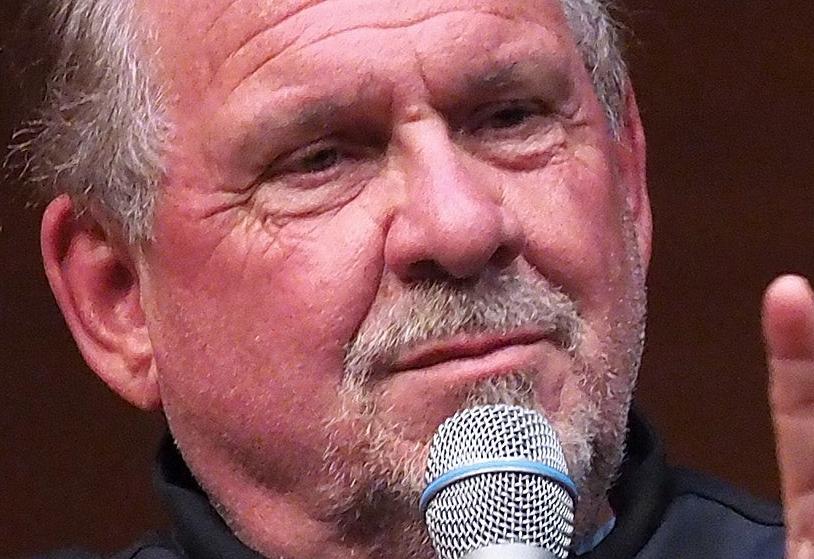 Hear it from the Brilliant Scientist Who Eradicated Smallpox